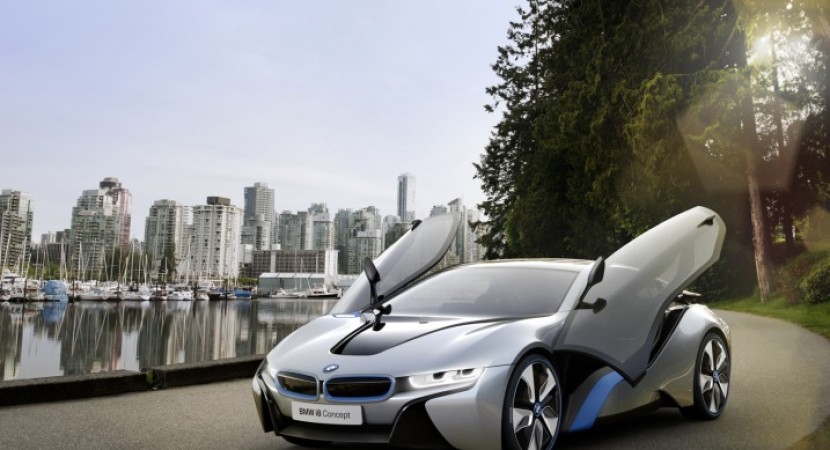 The all-new BMW i8 is scheduled to enter the market somewhere in 2014, the Germans from BMW being occupied to test the new plug-in hybrid model.

Today, we will find out the exact specs and figures of the production i8, details which were published by Car Magazine, a British publication. 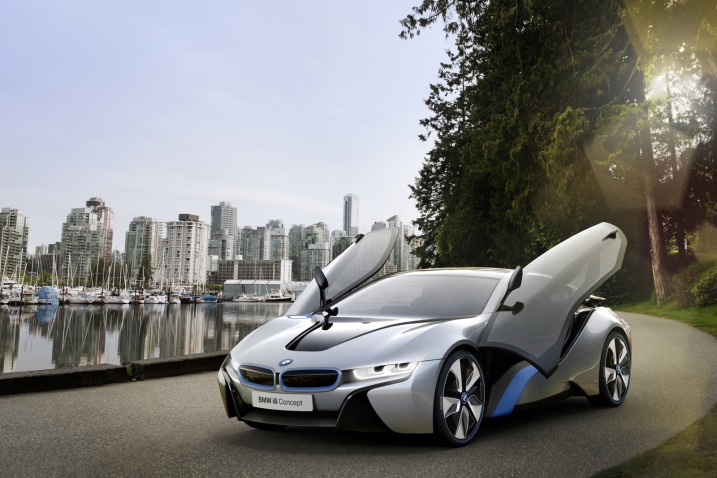 Surprisingly, the new BMW i8 will deliver somewhere around 393 horses and 550 Nm of torque which means an increase of 40 horsepower over the total output of the concept BMW i8. 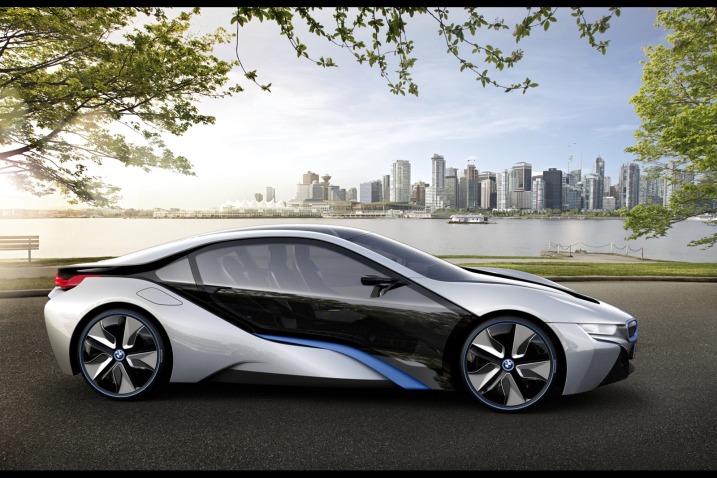 Under the bonnet sits a hybrid powertrain which consists of a 1.5-liter three-cylinder engine and an electric motor which generates 170 horsepower.

We also know that the German engineers managed to cut off the kerb weight by 30 kg to 1450 kg, enough to help the model to achieve a better 0 – 100 km/h acceleration of 4,9 seconds.

Even the i range will most probably get a single-speed gearbox, BMW plans to use a four-speed transmission for the new BMW i8, a system which should return better results. 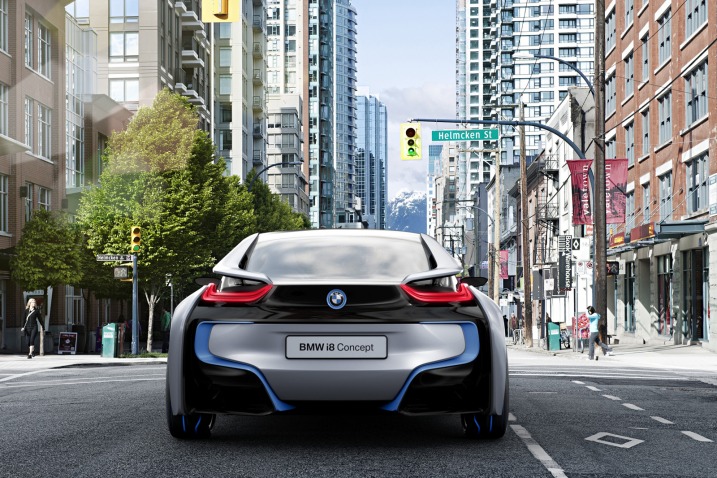 With sales figures expectancy of about 10,000 units per year, the new BMW i8 is going to get a starting price of around €100,000 in Germany.