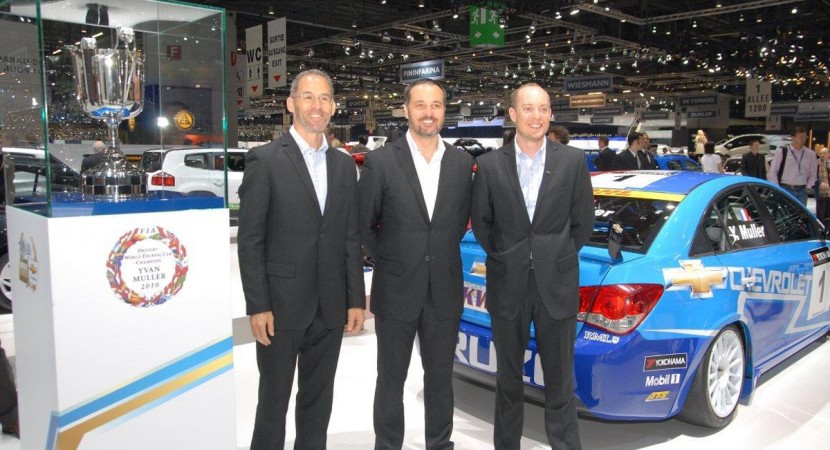 In order to meet the new FIA regulations which impose new 1.6-liter units, the Americans from Chevrolet had to bring some improvements and fitted the competition version of Cruze with a 1.6-liter turbocharghed engine able to deliver 310 horsepower and 335 Nm of torque. Chevrolet decided to reveal the modified Cruze ready to compete in this year’s edition of WTCC championship. 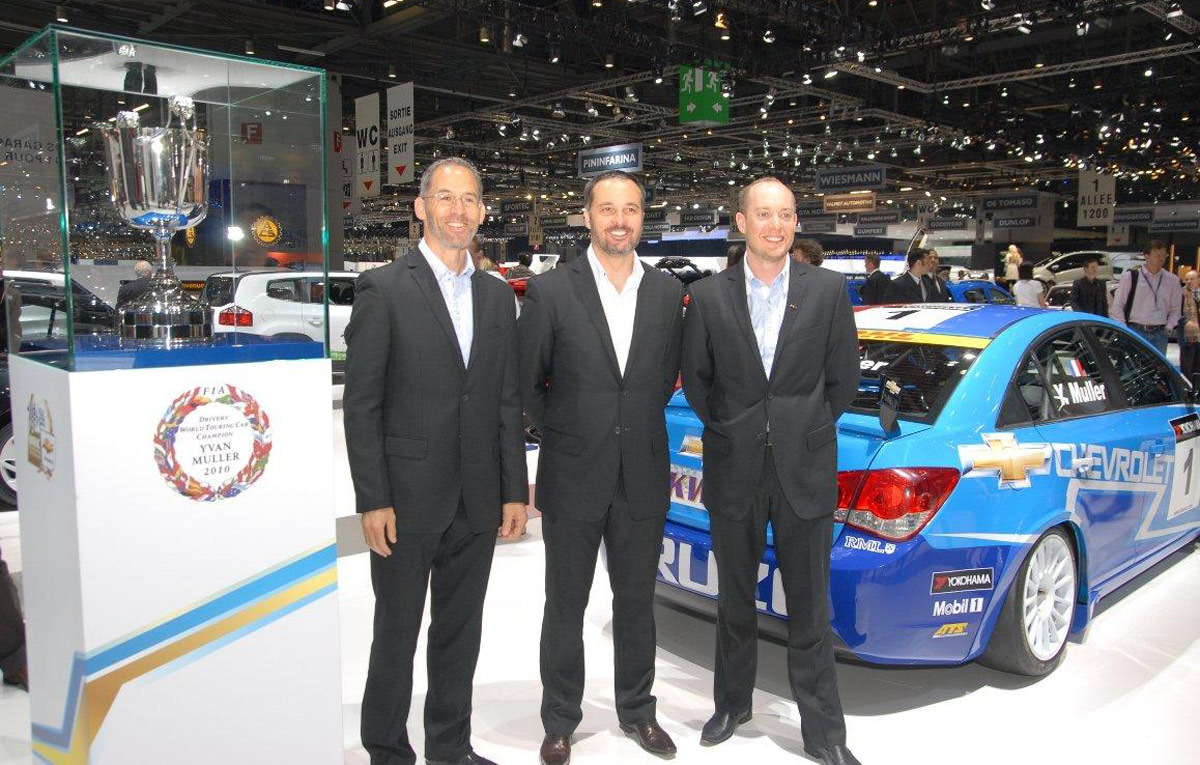 Of course, some changes were needed in order to get proper performance from the new 1.6-liter unit, thus, Chevrolet fitted new high performance brakes, design improvements, new suspension and a new cooling system.

Chevrolet will keep the same team of pilots starting from the world champion Yvan Muller to Rob Huff and Alain Menu. From these photos we can see that the Americans opted to use the Sedan version of Cruze even there is a new option, the earlier revealed Cruze hatchback. 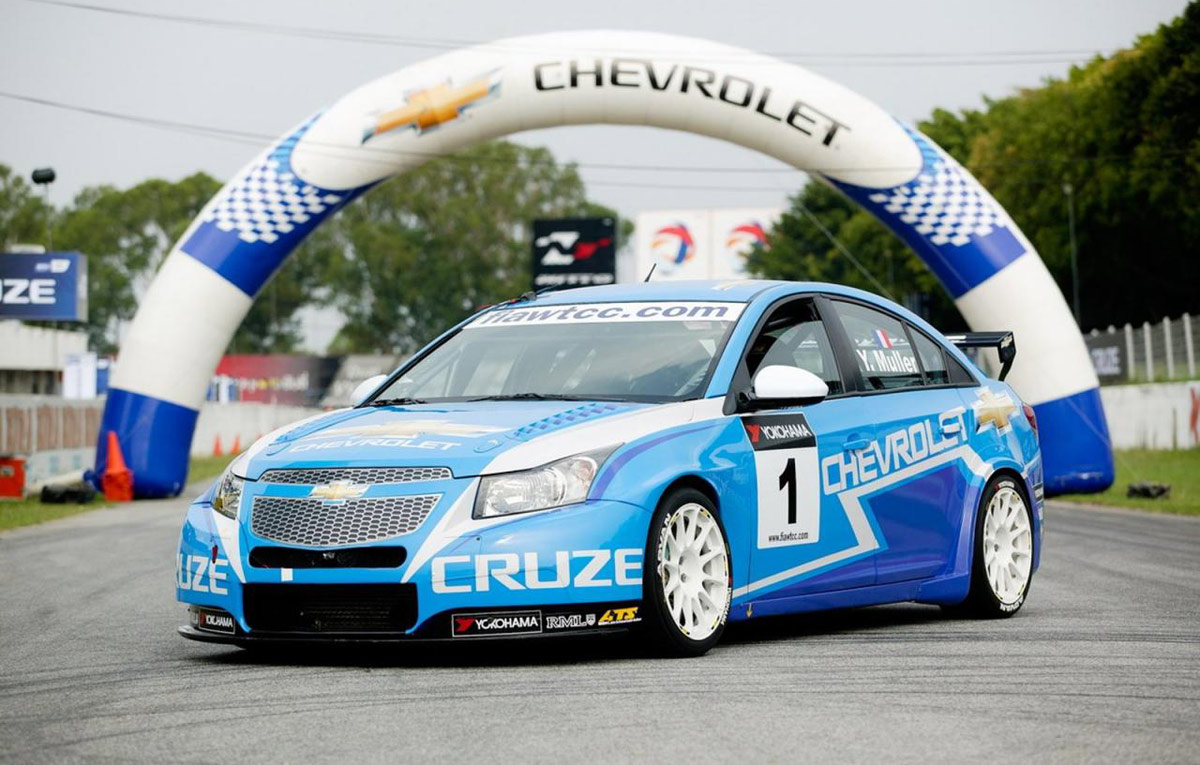 If you want to see the WTCC version of Chevrolet Cruze you have the know that next week in Brazil, the American model will debut in the Curitiba race.