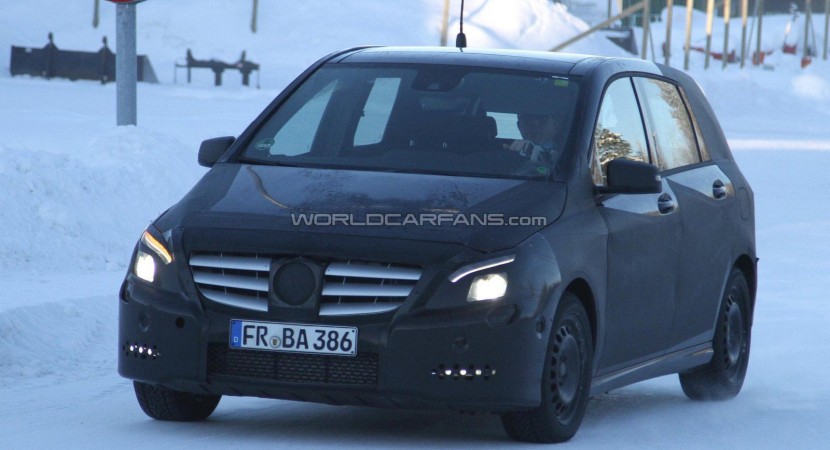 I for one would’ve thought that for an image brand like Mercedes is, a car laking this would be somewhat problematic but I was wrong. 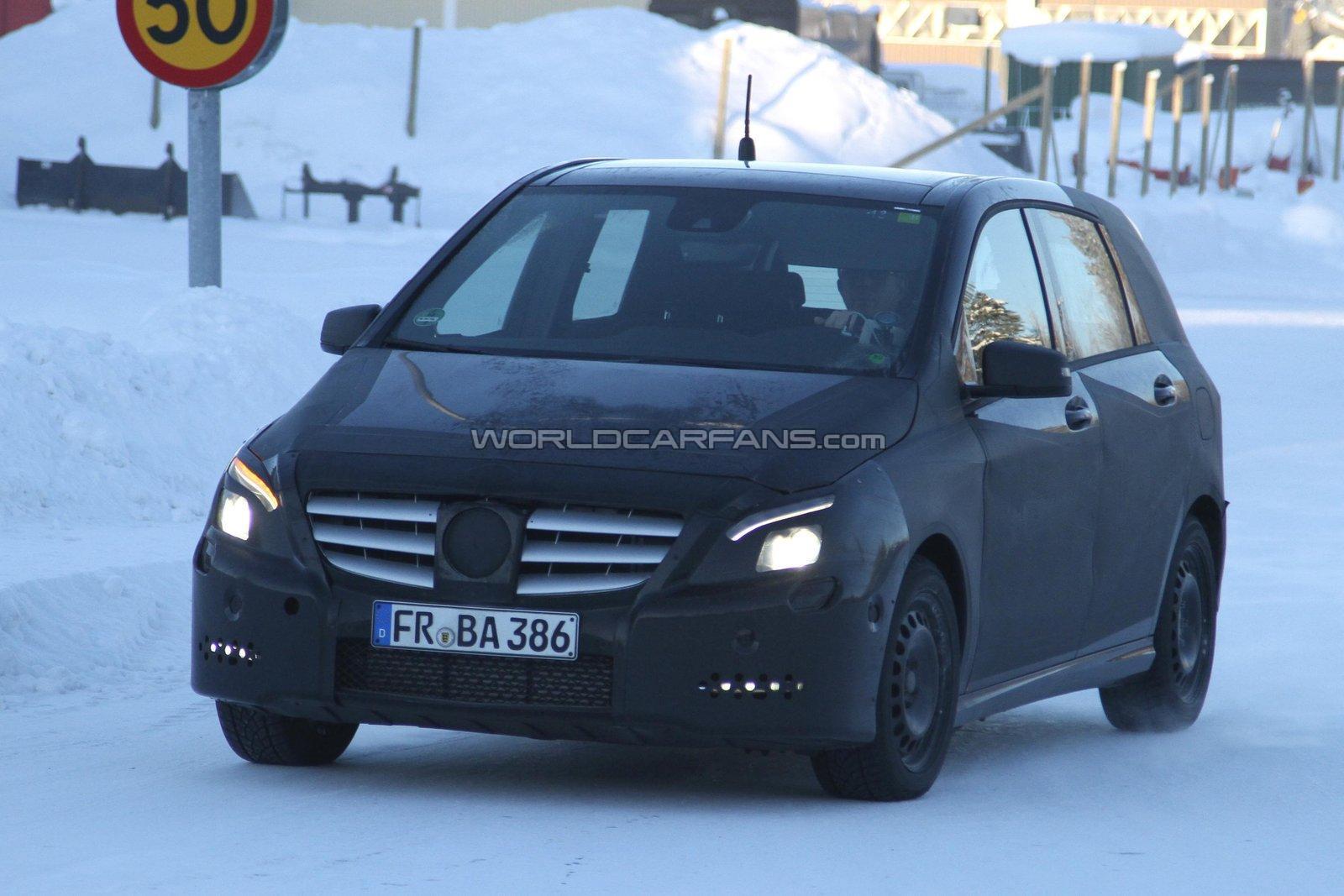 That conclusion came from how rumor has been going round about how Mercedes plans to expand the A Class lineup.

Until these spyshots came about I wasn’t very convinced of that but I am now.

The spyshots include future variations of the A and B Class cars, all of which are going to be using the same MFA platform as a base. 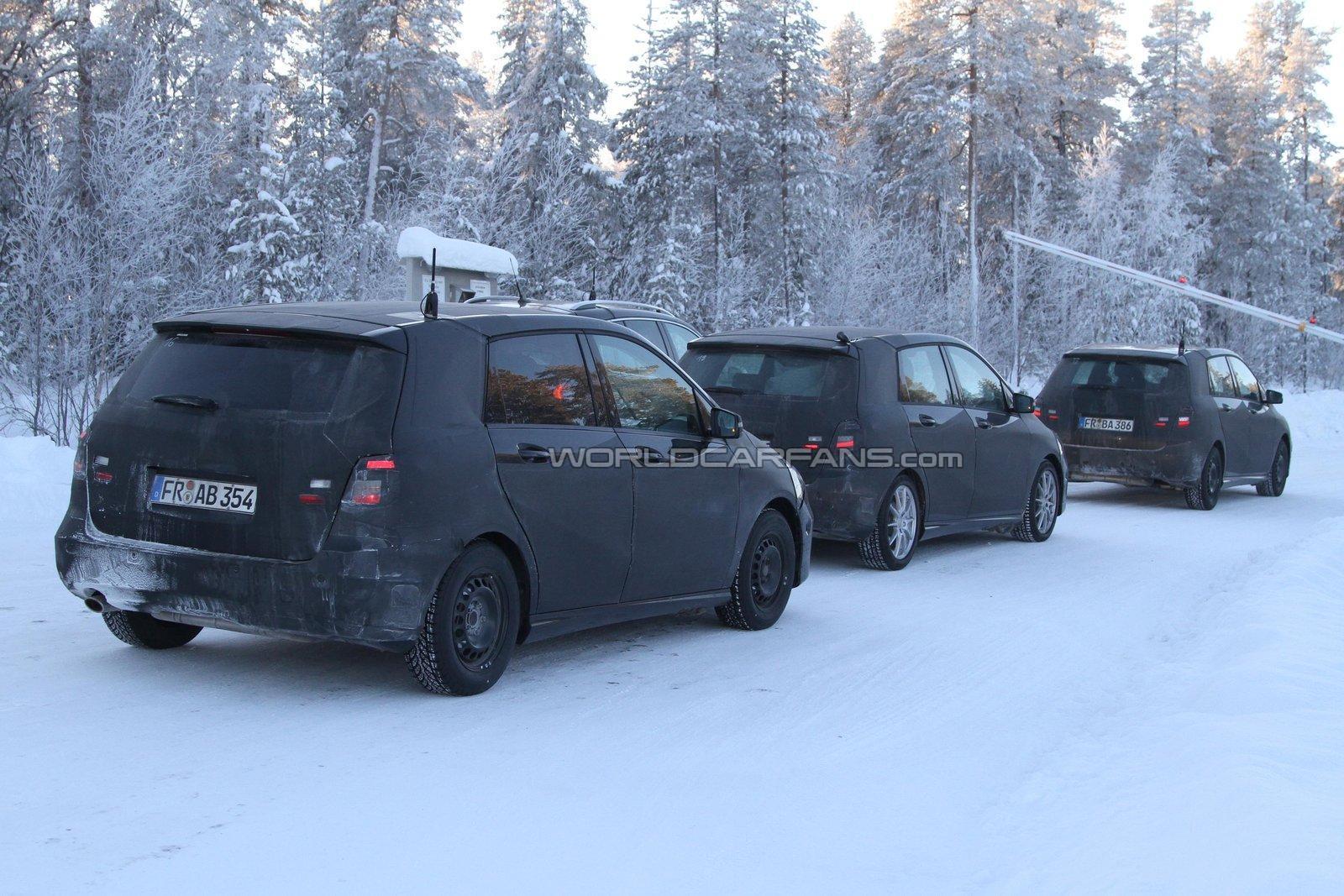 Apart from this we’re told by Joachim Schmidt marketing big shot at Mercedes that the future generation of the A Class will receive a few new body shapes.

For now we’re only told about a possible Mercedes A Class three-door version and a convertible but there’s word for more in the future.

Sedan and crossover versions of the B Class have also been mentioned but without too much detail being revealed about them. 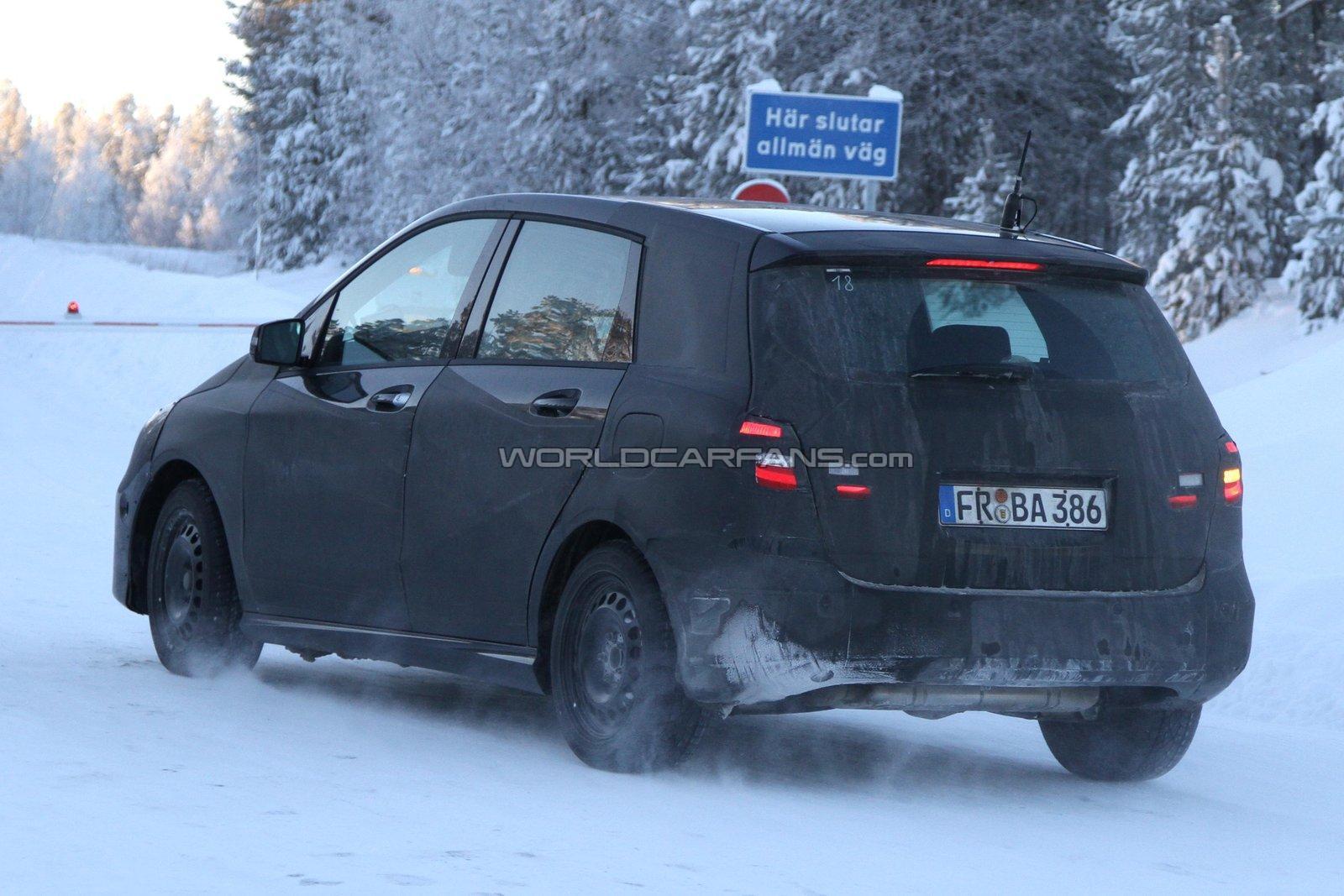 Between this and a collaboration with Renault-Nissan for a new small Infiniti, I’d say the three pointed star Germans have their hands full.

This must be why the spyshots of the “regular” body shaped 2012 Mercedes B Class don’t appear to reveal anything new.

In Mercedes’ defense, the heavy camouflage they’re using at the moment doesn’t allow for much eye-candy to shine through.