The newly released SP-200 SIN supercar by PSC Motors division has made quite an impression over the web for the last couple of days, and now we have the impressive model revealed in first images. We are talking about a really furious supercar.

We are actually looking here at the most powerful road-legal model, way more powerful than the Koenigsegg:1 or Bugatti Veyron. Actually, we might be saying good bye to the latest two models. 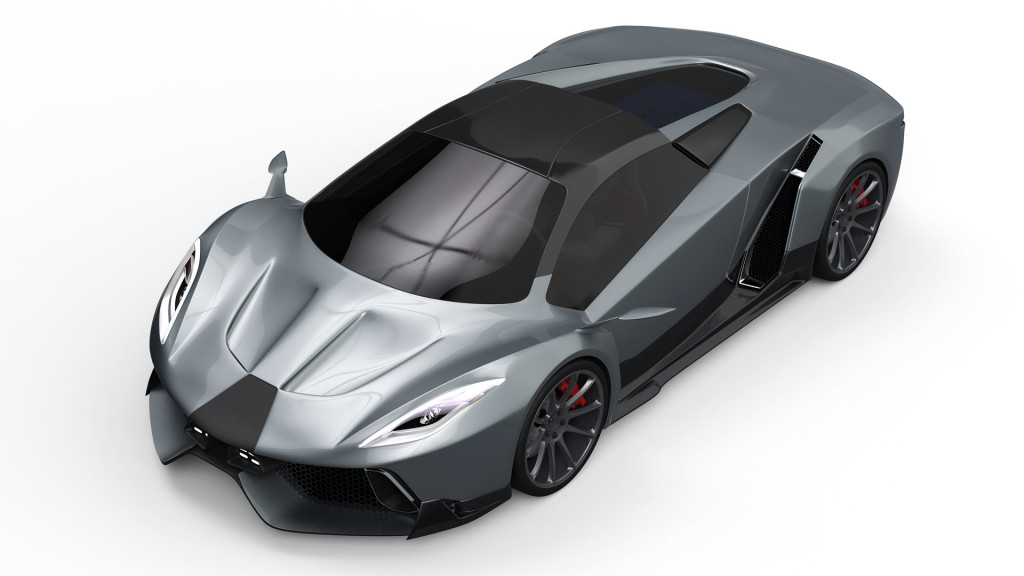 But enough talking, let`s have a look at the supercar`s features. We are dealing here with a massive 9.0-liter twin turbocharged engine V8 under the skin of the PSC Motors SP-200 SIN, the only massive unit ever to be fitted on a supercar. 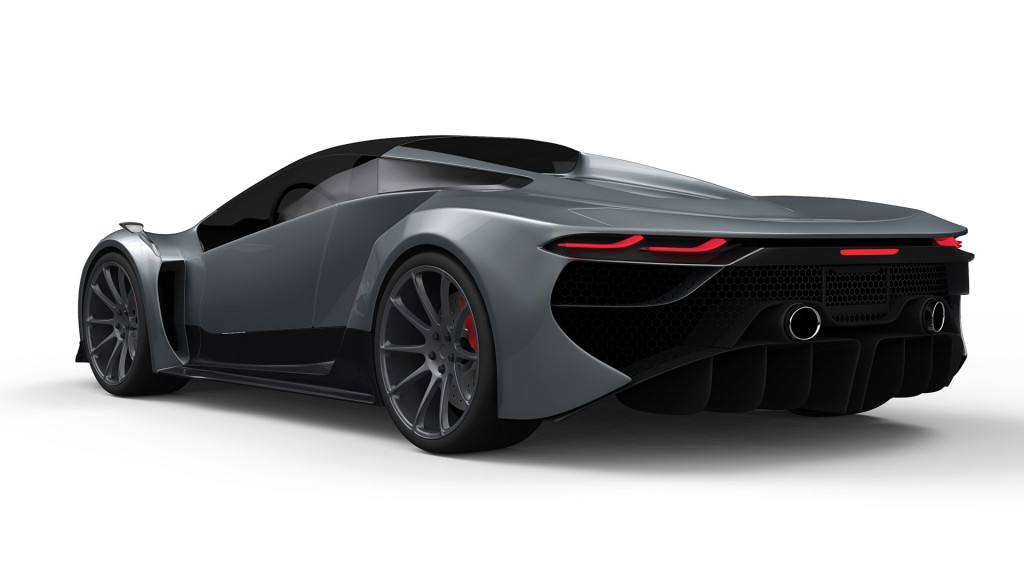 The performance figures are mind-blowing: 1,650 horsepower, and if that is not enough, let`s also count the electric motor, which provides an additional 750 horsepower. Now do the math yourself! That`s right, a whopping 2,400 horsepower, which is absolutely incredible. And personally, I don’t think that such a supercar would ever see the daylights, it`s way too much for the roads. 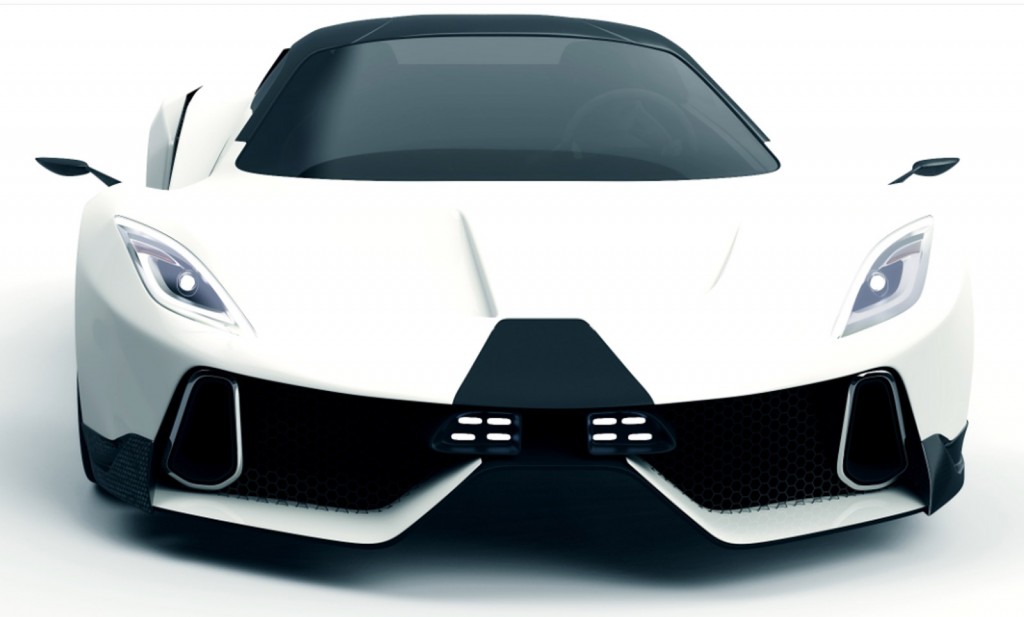 The massive engine is hooked to an eight-speed dual-clutch transmission, which is enough to sprint from 0 to 100 km/h in just 2.6 seconds, at a topping of amazing 450 km/h. I am still not sure if such a model will be ever released on the streets! But until further news, enjoy the pictures with the PSC Motors SP-200 SIN! 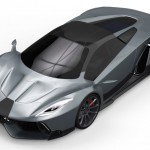 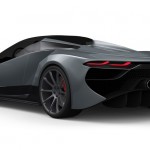 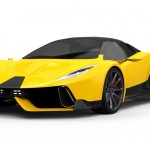 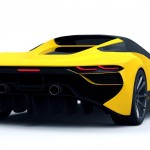 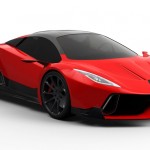 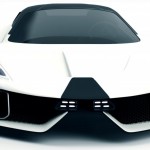 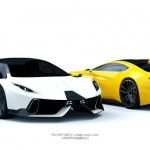