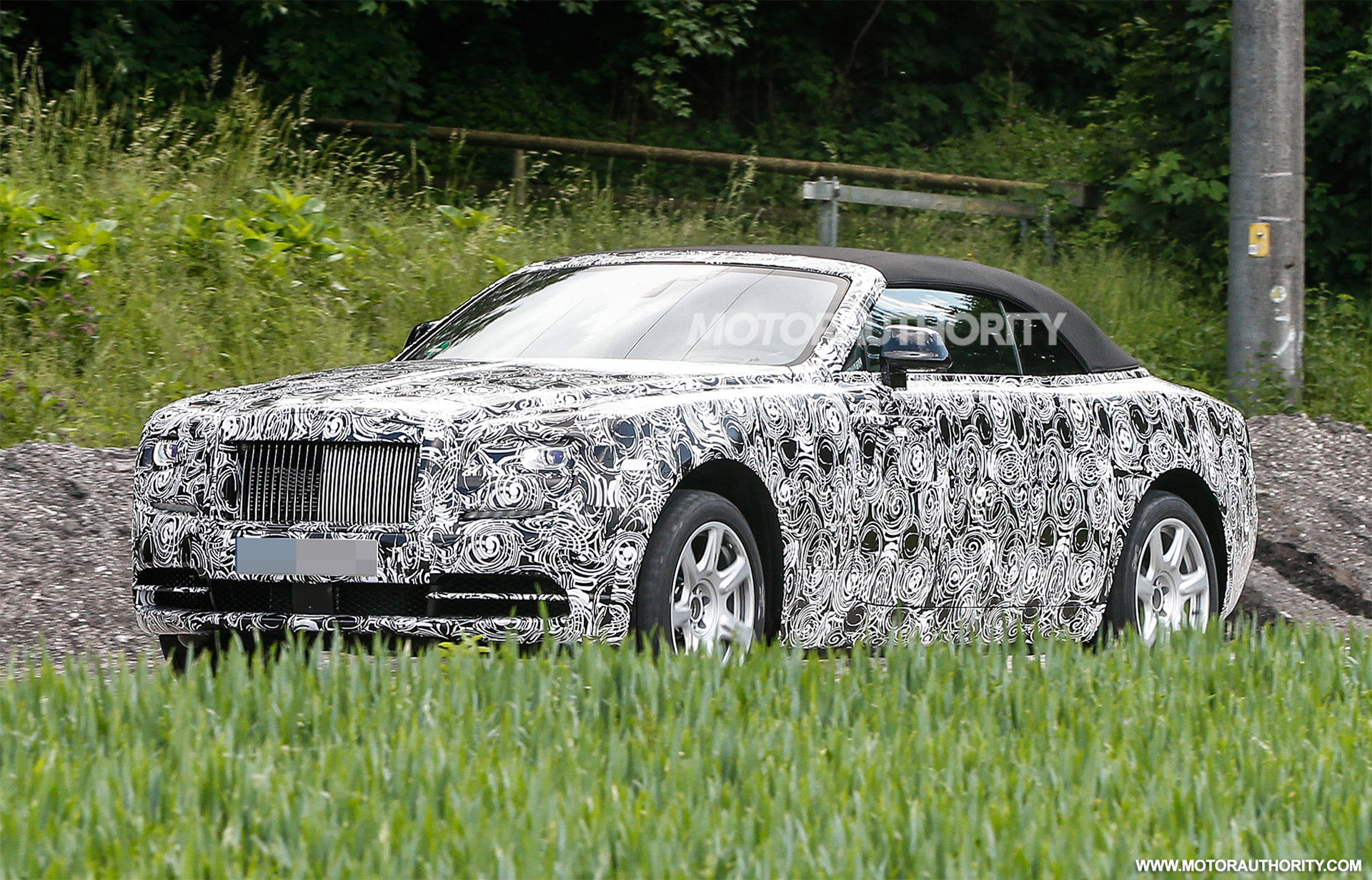 Rolls-Royce is currently working on the convertible version of the Wraith coupe, which will be called Rolls-Royce Dawn and some recent spy shots revealed by Motor Authority publication have confirmed the upcoming convertible for a world debut at the 2015 Frankfurt Auto Show.

The 2016 Rolls-Royce Dawn will share some key body style components with the Wraith model at the nose as well as at the sides. But since we are talking here about a convertible version, the 2016 Dawn is coming with its own personality.

The 2016 Rolls-Royce Dawn is wrapping an automated soft cloth roof, a slightly changed rear end, with the trunk losing some space because of the placement of the raised cross-section soft roof. Otherwise, the convertible still might look like the Wraith fixed-roof.

Under the hood, the 2016 Dawn will share the same engine with the Wraith, meaning the 6.6-liter twin-turbocharged V12 unit, developing an impressive 624 horsepower, which sprints from 0 to 100 km/h in just 4.4 seconds, at a topping of 250 km/h. This comes despite the Dawn`s raised weight, as opposed to the Wraith`s 5,200 pound curb weight. Even so, the model is still coming with impressive performance figures. More details will be known in September, at the 2015 Frankfurt Auto Show. 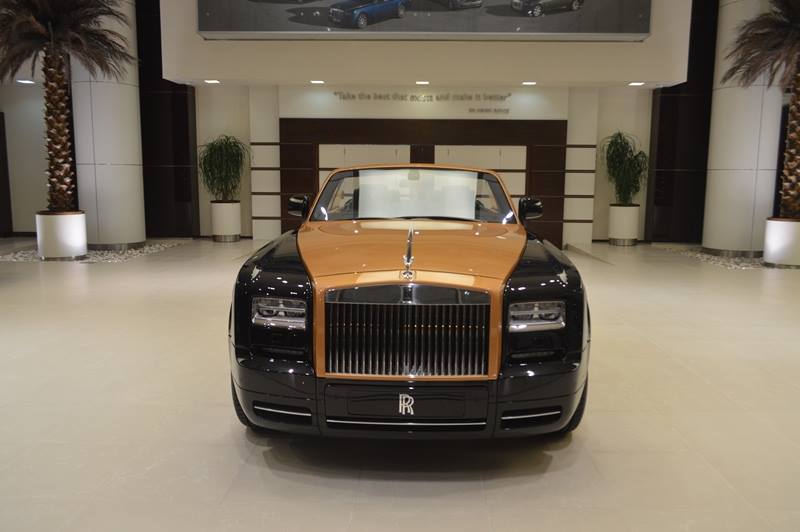 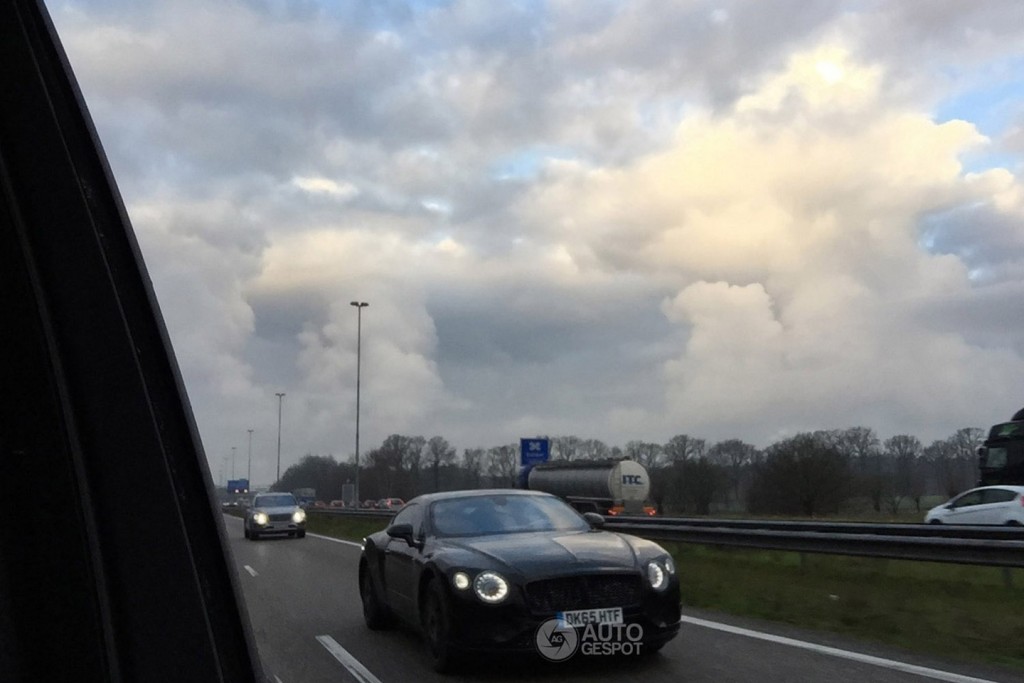 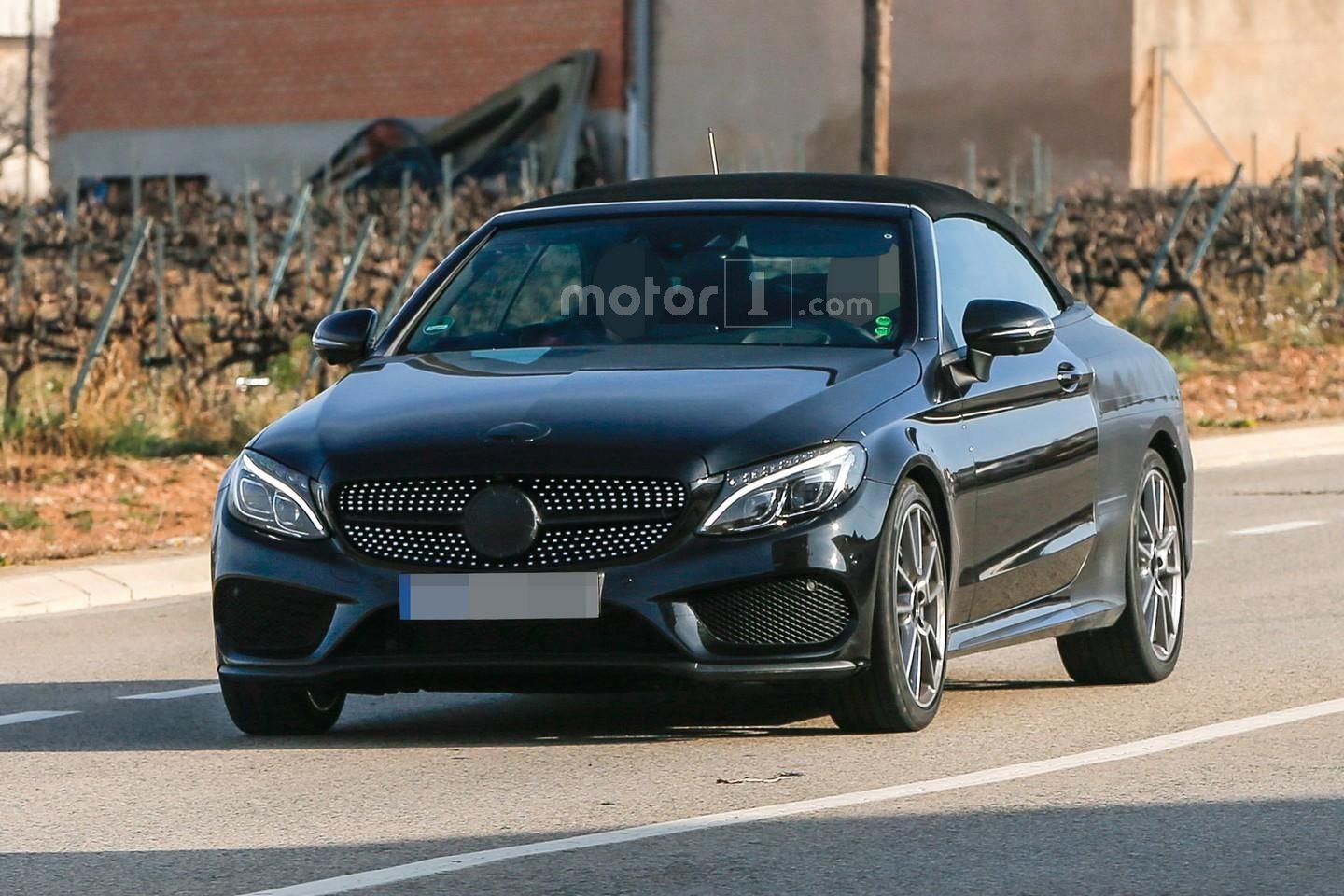