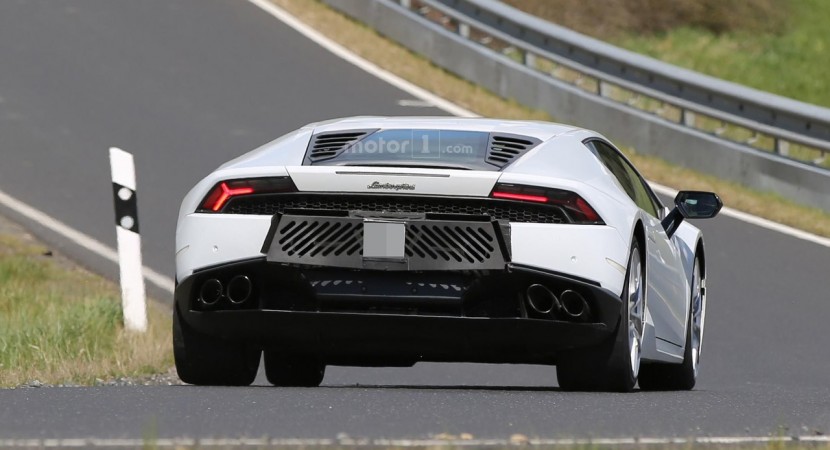 Lamborghini is reportedly working on a hardcore Lamborghini Huracan, likely to be called “Superleggera”, the so called model being recently spotted while performing some road tests in Germany.

There would be no surprise that the Superleggera will be coming with sheer power, especially since the rear end is revealed with the six exhaust tips. This means heavy modifications to house all six of them.

Apart the usual four tips displacement, there are two others found under the vented metal plate, which is a kind of replica of the Huracan GT3. We are not sure if this is just a hoax or indeed the carmaker is preparing a real supercar with super powers.

As for a hardcore Huracan, Lamborghini has already confirmed the news, and we are 100 percent sure that this test mule here is exactly what they are preparing next. At least this is what we can depict from the spy shots.

The future Huracan will come with an extremely aggressive body style, tipping the scale at 1,422 kg, meaning that the body will be made from carbon fiber components. Other features refer to a much lighter exhaust system, lighter wheels and so on. 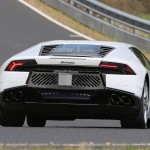 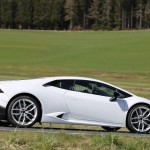 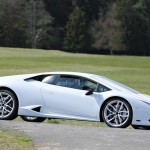 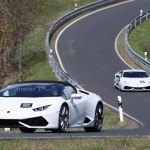 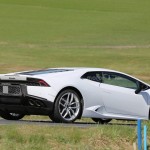 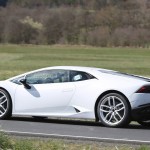 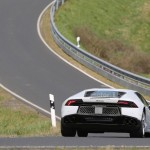 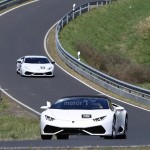 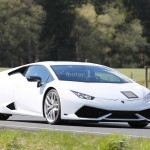 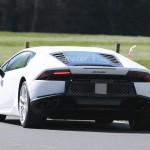 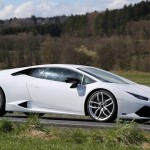 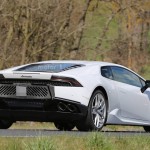 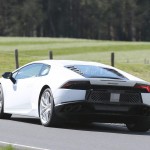 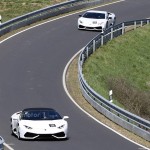 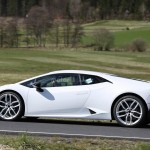 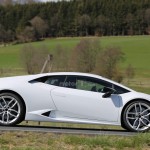 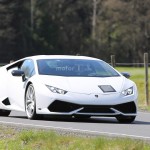