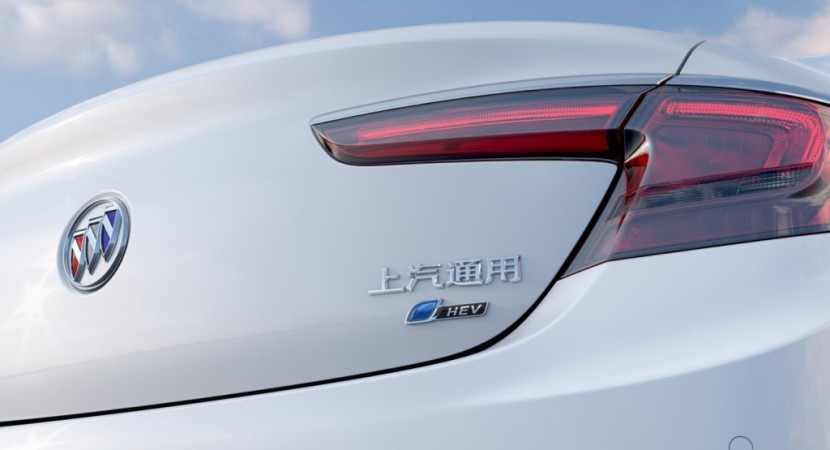 It is no secret that today, China has become the largest car market in the world, with a lot of carmakers branding their products towards a country that comes with a 50 percent tax reduction, no matter the type of vehicles entering the country.

Also, Chinese people are also known for their preferences for stretched wheelbase vehicles, be it a BMW, a Ford or a Mercedes-Benz. More than that, the country is on a full throttle with the HEV segment, again, with a lot of carmakers fully profiting the situation.

It is also the case of General Motor, which is trying to tackle the HEV segment with its future Chinese-based Buick LaCrosse, the model being recently released in some technical specifications. Officially, the model will be presented to the Chinese public starting 18th of April, at the 2016 Beijing Auto Show.

The 1.5-liter also comes with a fuel consumption of 6.2L / 100 km, which perfectly complies with the Chinese regulations concerning consumption for small engines.

A higher engine would also be launch as a competitor against the Chinese-based Toyota Prius, this one coming with a 1.8-liter SIDI displacement that is hooked to an electric two-motor drive configuration. The total output would stand at around 150 horsepower. This version will be produced in China.