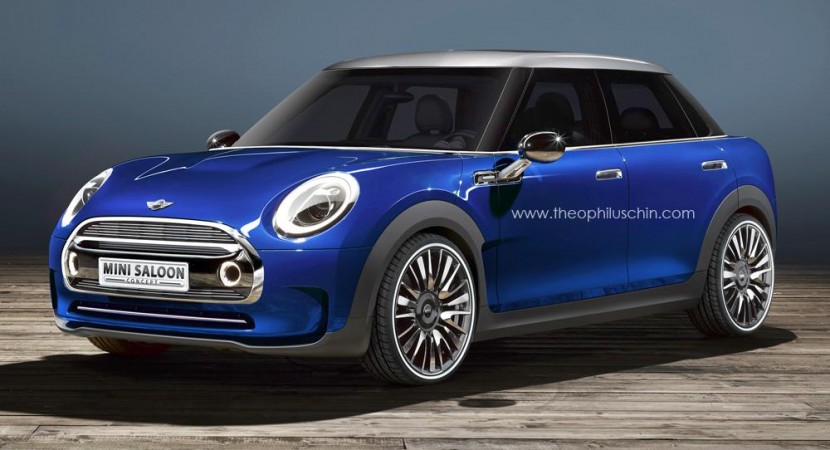 There have been some rumors according to which Mini might come up with a new sedan in its lineup, that would arrive on the market under the “Riley” nameplate. Such an interpretation of the model was also highlighted in the two renderings singed by no other than theophiluschin.

The latest report comes from Autocar, stating that the BMW`s main subsidiary MINI is planning the introduction of their fifth sedan in North America and China alone. Base on the Clubman, the new MINI sedan would be much larger than this one.

This means that we might be looking here at an overall of 4,300 mm, with most of the bits being taken from the Clubman, except for its own trunk. This would make room for a wide array of three- and four-cylinder turbocharged engines, also found on other MINI models.

The report comes shortly after MINI CEO Peter Schwarzenbauer hinted at the idea that a sedan might suit all the clients` needs in terms of volume and cargo capacity.

With all that, we are not sure if MINI will ever come up with the largest sedan ever built. On the other side, BMW is finishing the China-only 1-Series Sedan with front wheel configuration, the model soon getting ready to hit other markets as well, like Europe and the United States. So, we believe that MINI might do the same with its Riley Moniker. Only time will tell. 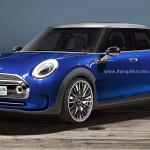 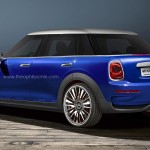