As already mentioned in other recent articles, the 2018 SEMA Show was specially created for tuning firms that wanted to show off with their new builds. Of course, car manufacturers were also present to display their new or custom-built rides in partnership with aftermarket companies.

Hennessey from the United States is one of the most skilled when it comes to muscle cars customizations. Also arriving at the 2018 SEMA Show, the company astonished every one with a custom-build Ford VelociRaptor, which is a top predator amongst American utes.

As for the power upgrade under the hood, the technicians from Hennessey have fitted the massive 5.0-liter V8 engine with some new mechanics, like brand-new supercharger, raising the power from 450 horsepower to an impressive 758 horsepower.

As for performance number, even if this is a beast on wheels, it still manages to sprint from 0 to 100 km/h in a mind-blowing 4.1 seconds, while the 200 km/h range is done in 12.2 seconds. You can find out more details in the media gallery below.

McLaren 720S Stealth Edition by MSO Is Available in Australia for $489,900 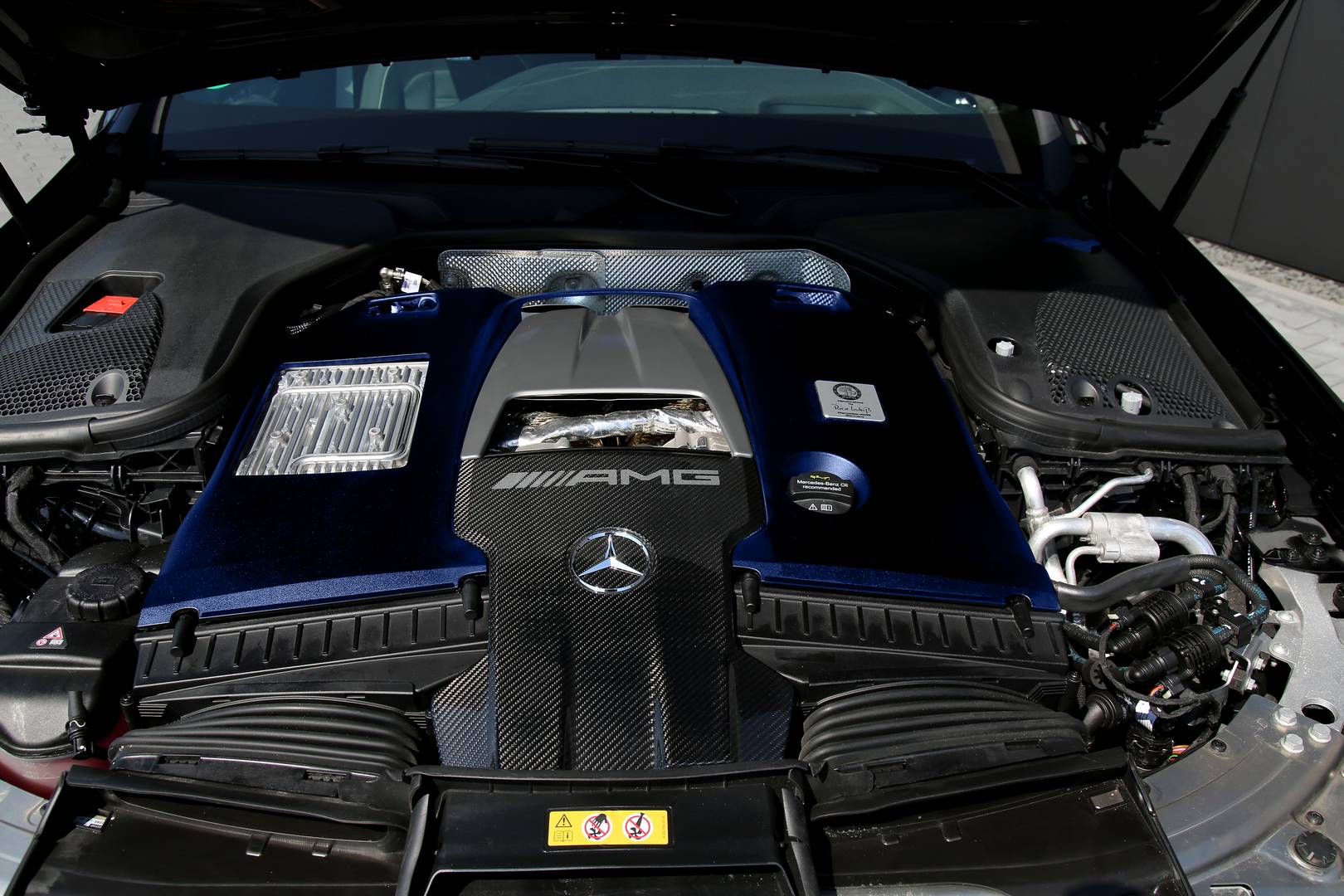 This Is Almighty Mercedes-AMG E63 S with Mega 880HP 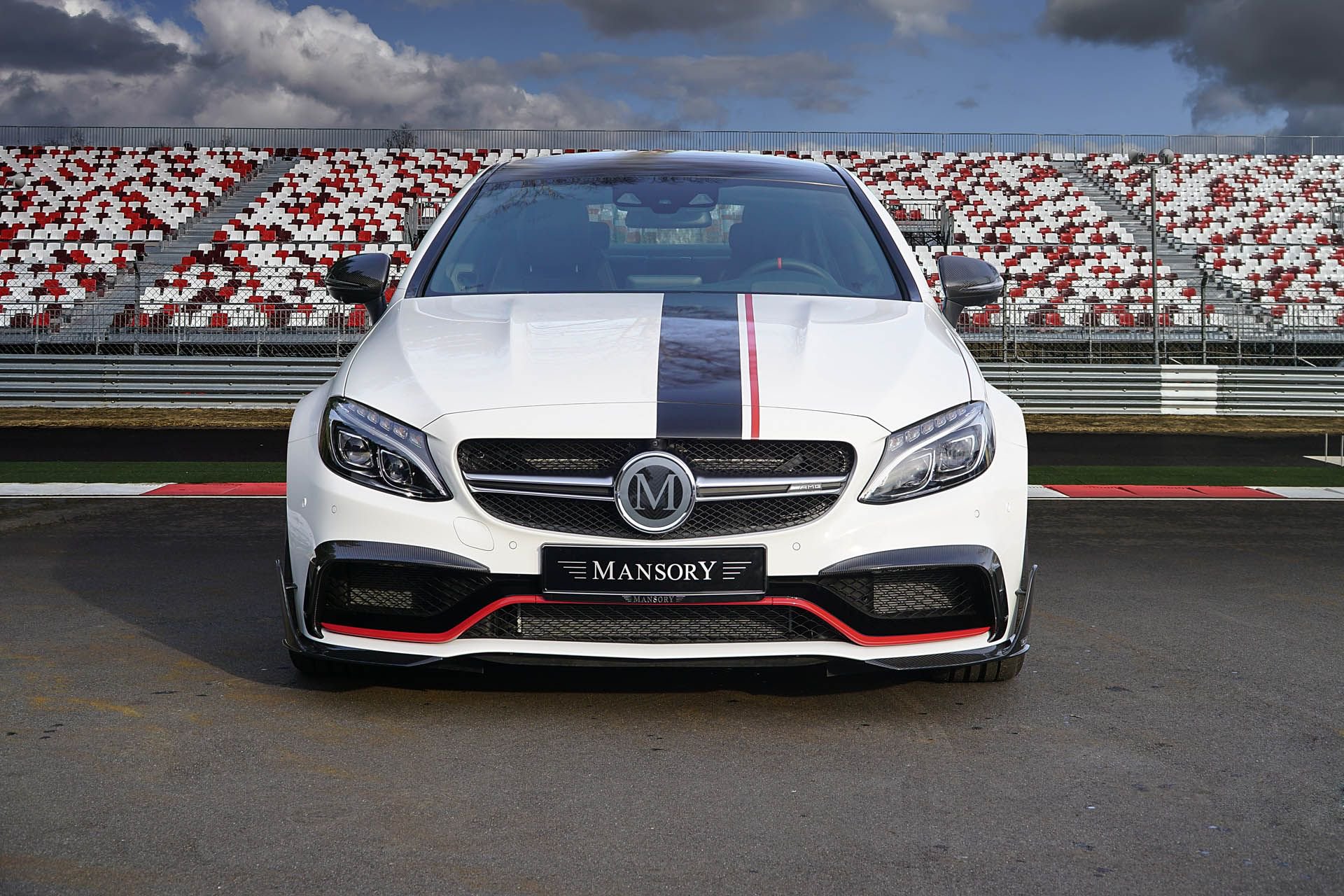