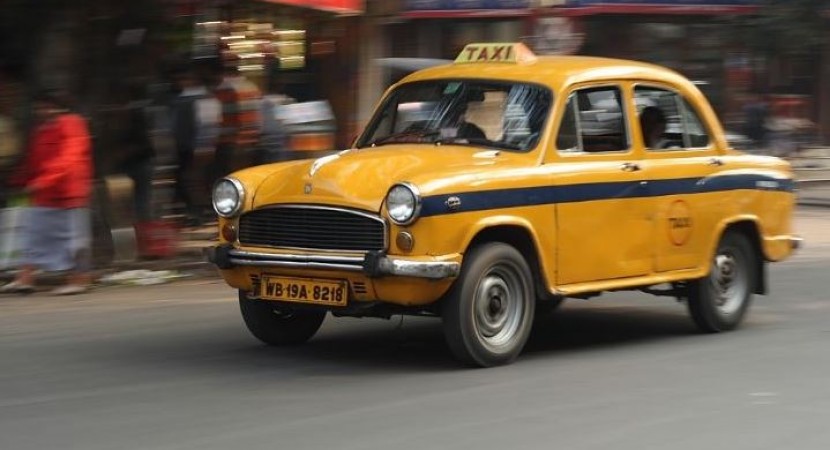 For most, the name Hindustan Ambassador doesn’t really mean a thing, unless you lived in India for the past 50 years.

Still, after a quick look at the actual car, especially if it’s draped in taxi yellow guise, you will certainly recognize the small car. 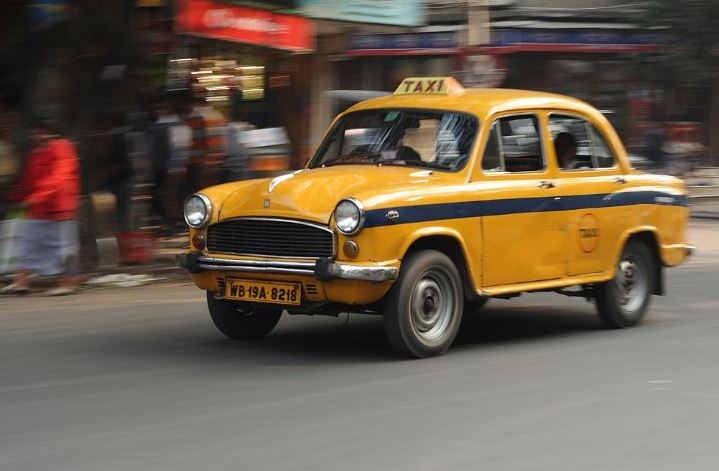 Now that we know what we are talking about, it is time to announce the sad news. It seems that after sales have hit an all time low, and seem to stick there, Hindustan will discontinue the Ambassador. Still, it had quite a long run, especially considering how little the car maker tried to keep it up to date. 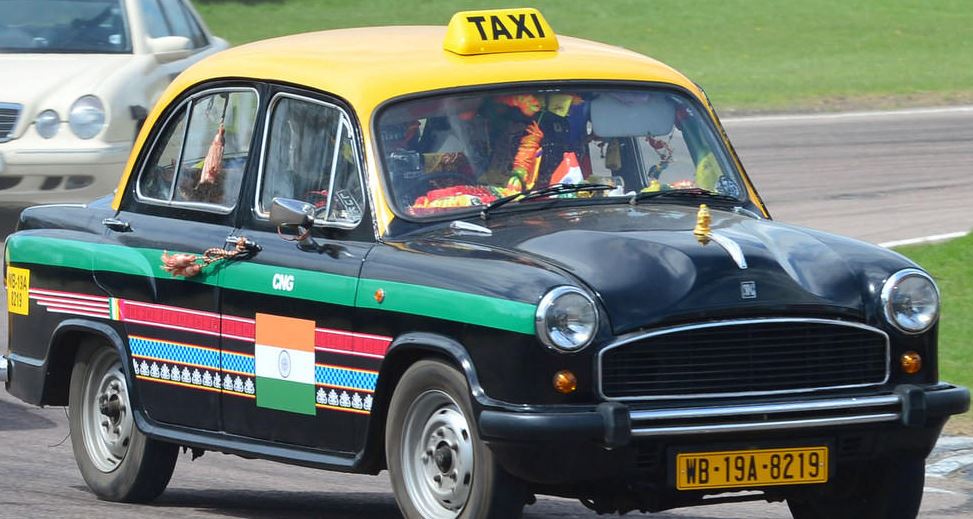 It debut was back in 1957, when the Ambassador was the only passenger car produced in the Asian country. It quickly gained fame among the states officials and among the general populace. While its popularity has been declining for a couple decades now, only now did Hindustan finally decide to put the legend to rest. 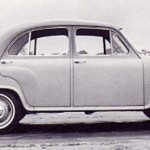 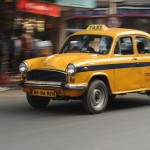 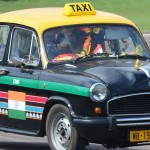 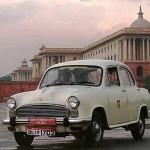