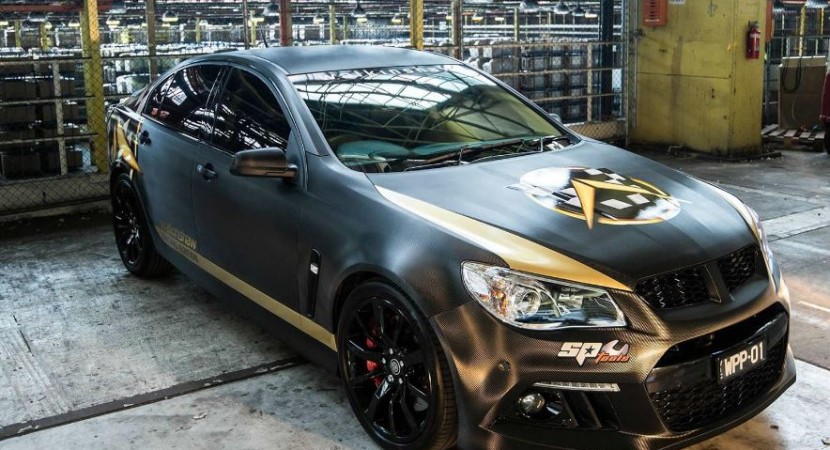 We are talking about the “Racing Edition” Commodore upgrade package, with just 50 units to be manufactured for the wagons, sedans and the versions from the VF and VE families. 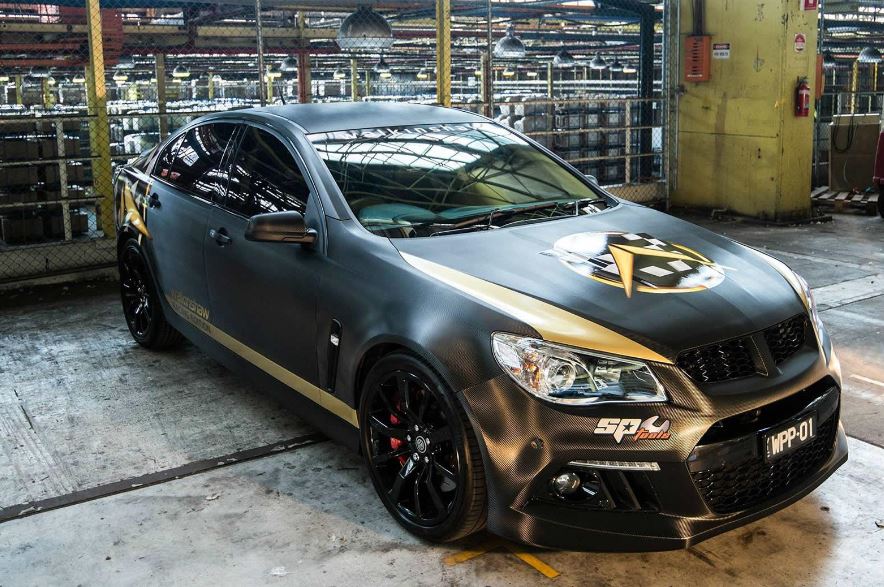 The Racing Edition package will be offered for sales in late October and will cost 24,490 AUD in Australia. 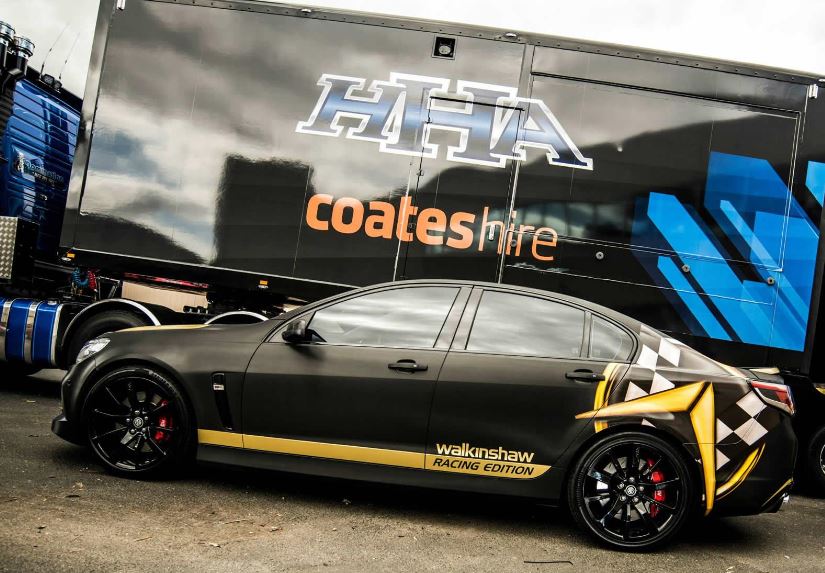 Amongst different interesting features, the Racing Edition will be also tweaking the Eaton Twin Vortice 2300 supercharges, a water-to-air intercooler, the one of a kind Walkinshaw Performance injection package, as well as the cat-back exhaust. 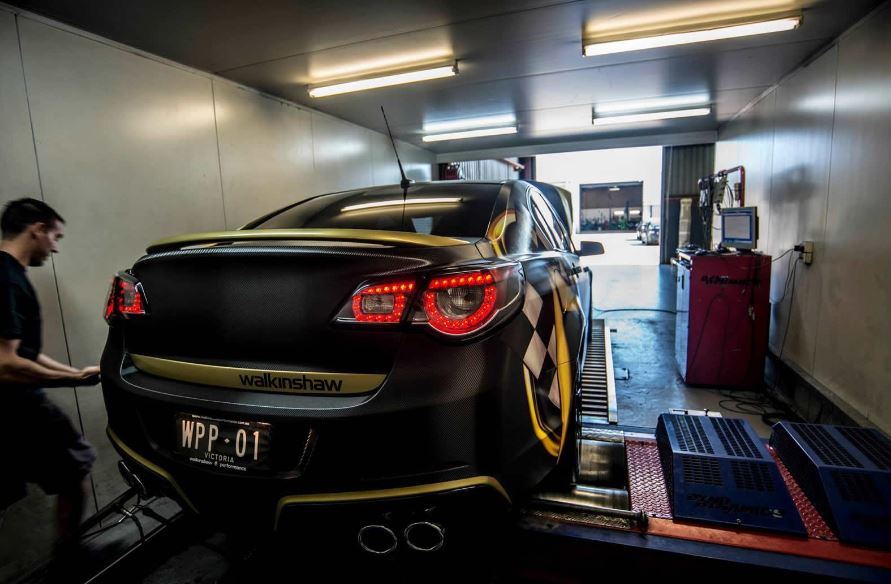 Things don’t stop here as the Walkinshaw Performance tuning company has also tweaked the Holden Commodore with the Racing Limited Edition Plaque, signed by the V8 Supercar drivers, with the individual build numbers introduced on the top cover of the engine. 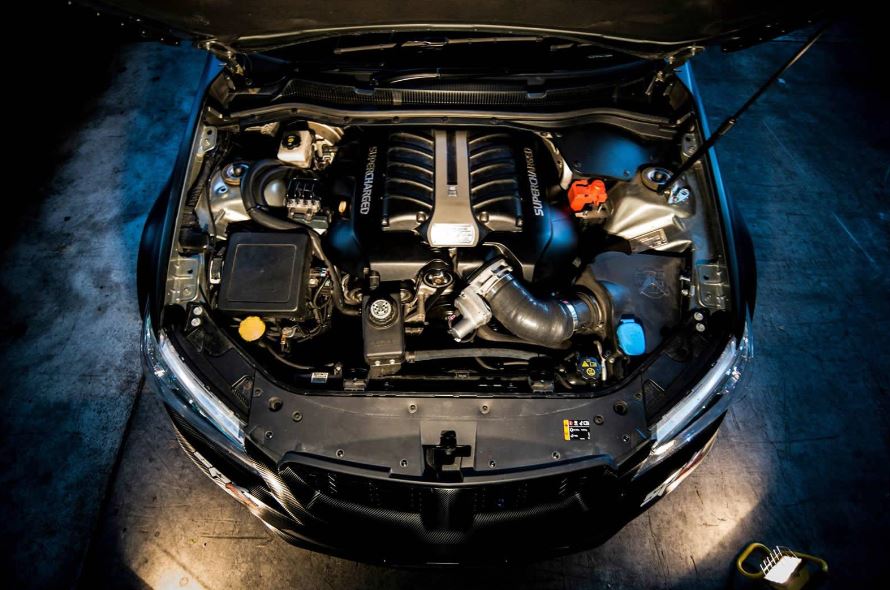 Talking about performance, the engines have been also upgraded, especially when talking about the 6.0-liter unit, for the VE and VF versions, which now develops an impressive 680 horsepower and 800 Nm of torque.