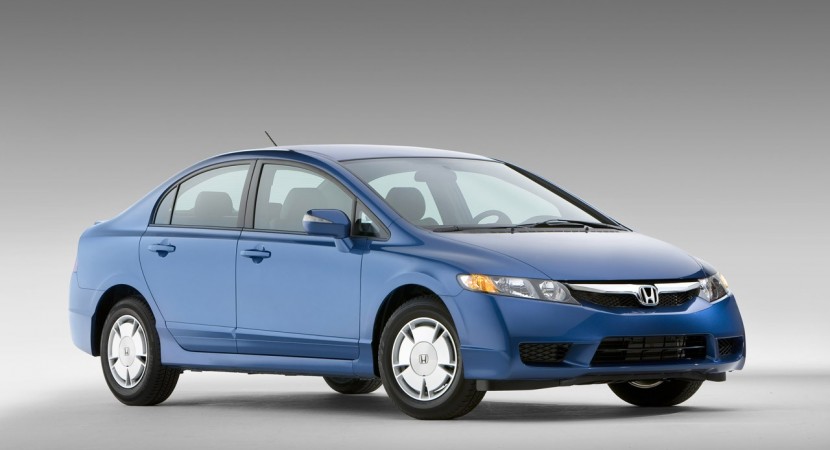 Honda is working hard towards making a comeback to a time when they were simply on a roll these days as far as the products are concerned.

We’re seeing this in Acura, we’re seeing it in the future of Honda itself and a lot of marketing on the side. 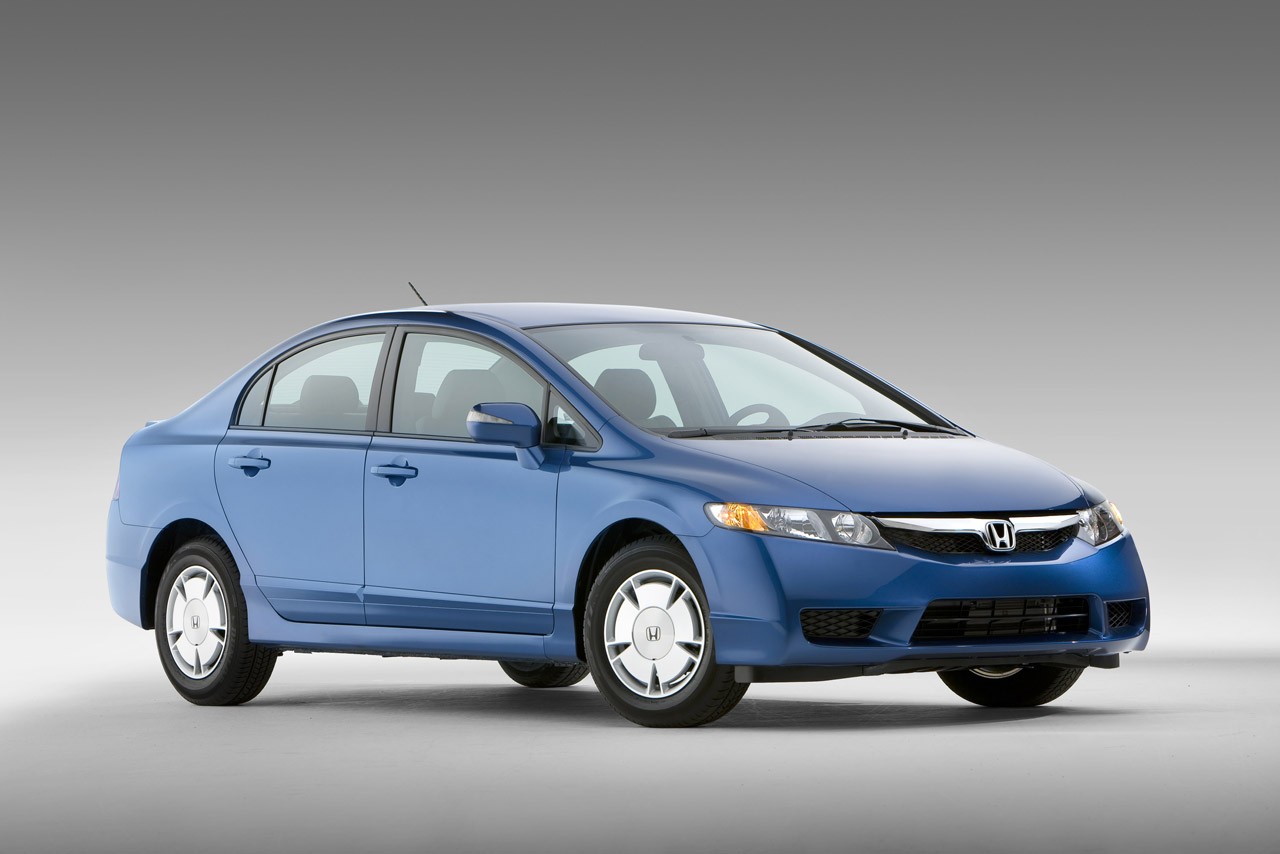 Simply put, the future of Honda is looking very bright. The past however is creeping back and taking some skeletons out of the closet.

A bit of a recent issue with the 2006 version of the Honda Civic Hybrid’s fuel economy being overestimated in the claims the sticker makes.

Not long ago, the Honda Civic Hybrid was taken to a small claims court by one of its owners, one that happened to be a lawyer. 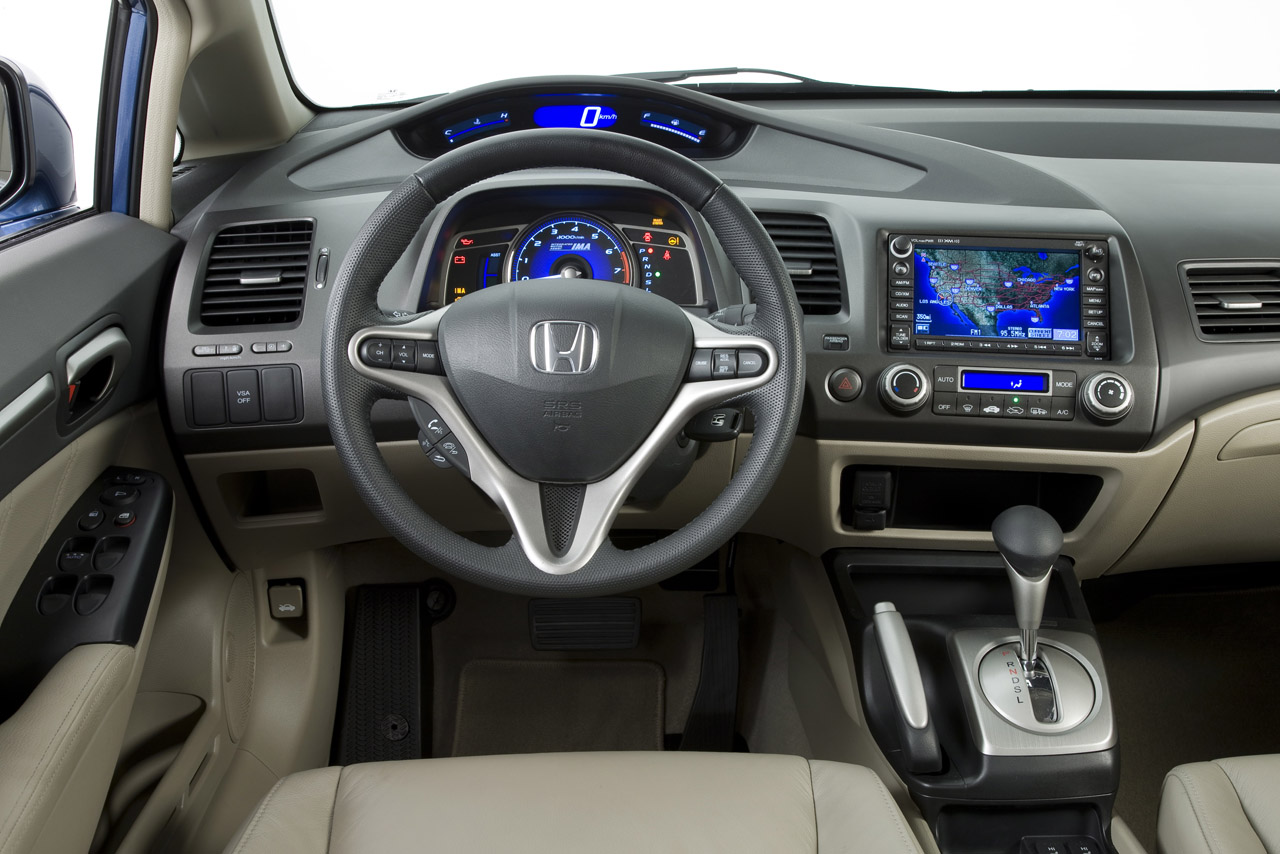 The plaintiff’s name is Heather Peters and she won a 10.000 USD cheque from Honda for being mislead by an overestimated fuel economy.

Now Honda isn’t exactly crying about the 10 grand they lost with the situation, the precedent is set and that opens up a whole lot of cases for discussion. 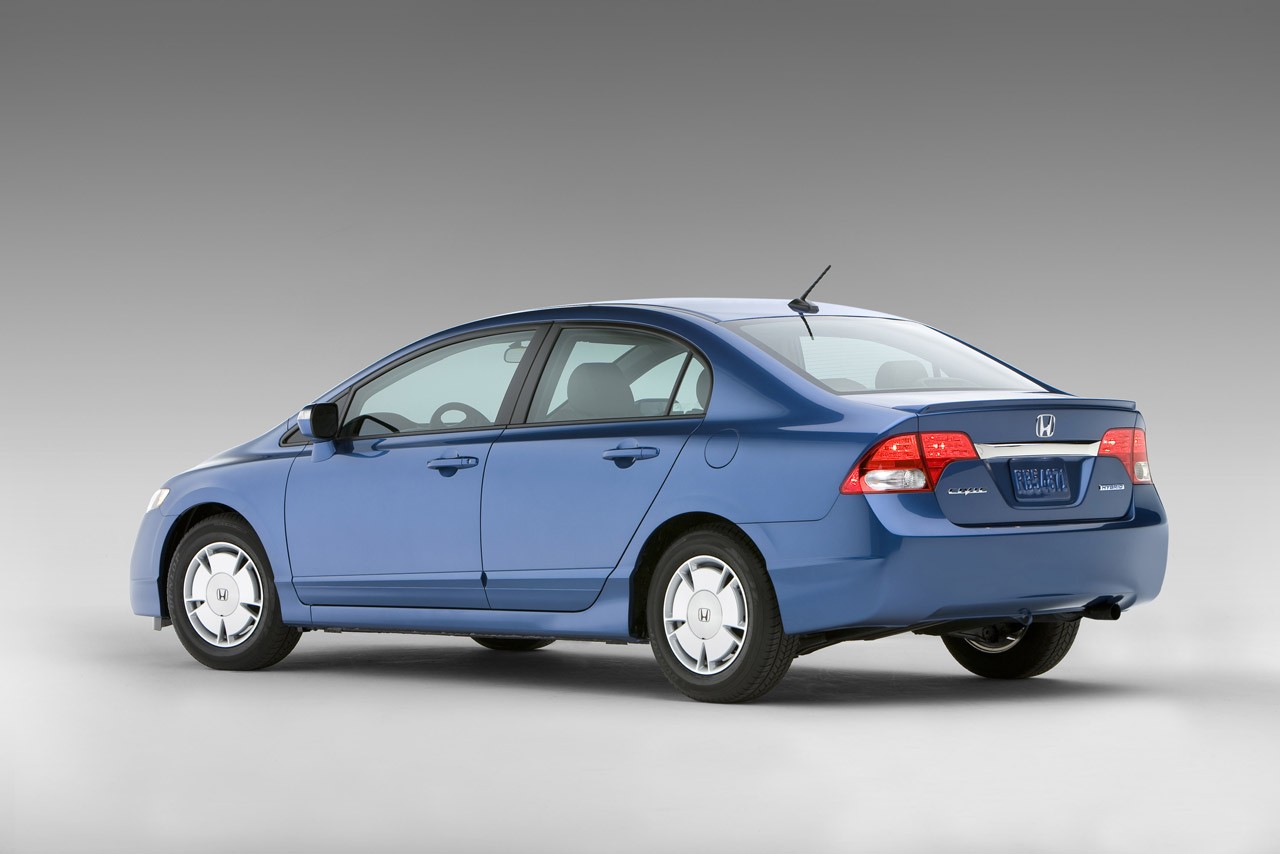 The Japanese firm is going to take the original lawsuit back to court and try to win the judge back over. A small claims court only allows the plaintiff to present evidence, this time it will be both ways.