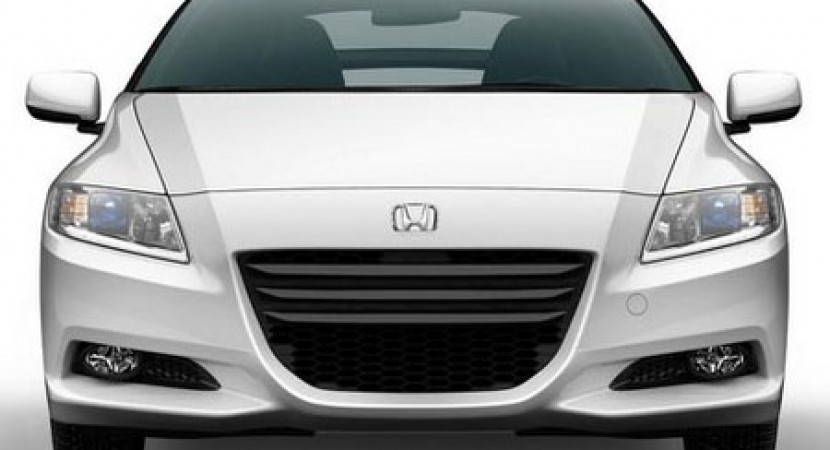 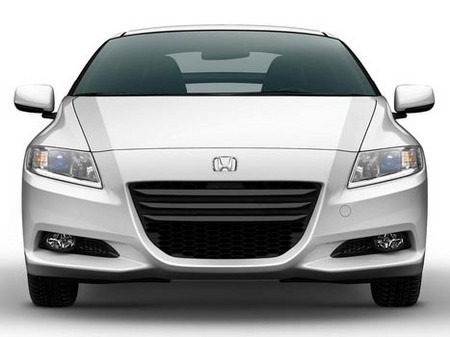 Looks like Honda has a slightly unexpected problem, the orders for Honda CR-Z are not of 1.000 units as they predicted, but of 10.000. Just think about it, the success of the Honda CD-Z is ensured in Japan, the dealers recording ten times more orders for this CR-Z as they expected. To say it all in one sentence, instead of 1.000 copies per month Honda will need to deal with 10.000 orders per month.

To resolve this issue they need to rethink the production plans of 40.000 copies per year. In the following months Honda CR-Z will be released on North-American and European markets and the interesting fact is that 90% of the orders came from mans with the age between 30 and 40 years.

Now that we cleared that out maybe you wonder why this Honda CR-Z has that much success. Maybe the fact to blame is that recent Toyota scandal in which was implicated the most known hybrid car in the world, Toyota Prius and the customers attitude changed to the main competitor. After all Honda is the second best producer of the hybrid cars.