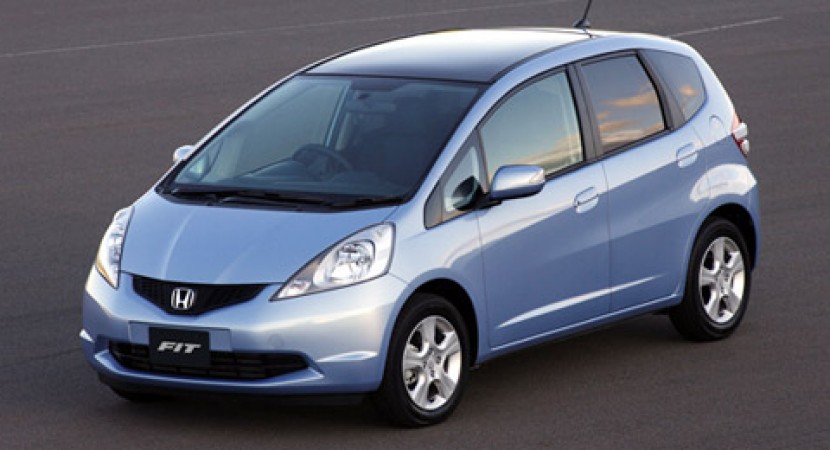 We’ve got some unpleasant news for all the people driving certain Honda models as the Japanese manufacturer released information on three recalls for certain models. To begin with, the Honda Fit/Jazz built between 2005 and 2009 will be affected by this recall, around 960,000 of them to be more precise. 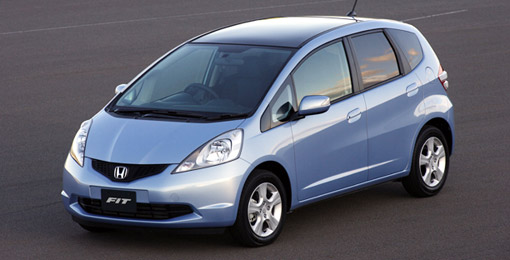 Most of the models were sold in China and surrounding markets, the problem being the power windows switches which might fail in certain situations. If this is not a problem that big, the next recall involves 26,000 CR-Z hybrid units which suffer from a more serious issue.

These units might be fitted with an ECU unit which could not worker properly. Honda also said that more than 5,500 of these models have been sold in the US. 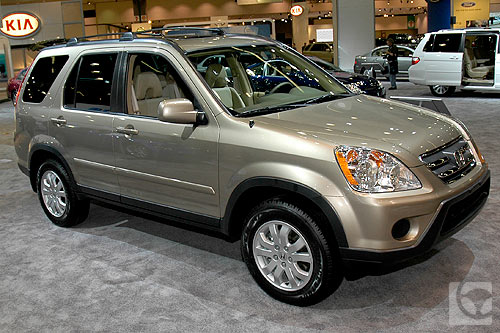 The third and last recall involves 80,111 CR-V vehicles sold in the US in 2006. The model in question needs to get the power-windows master switch repaired as it could lead to electronics failure and also fire. Each customer will get all the details from the company if he/she owns one of these models.