Home
Honda
Honda release the upgrades for the 2012 Crosstour, previously known as Accord Crosstour 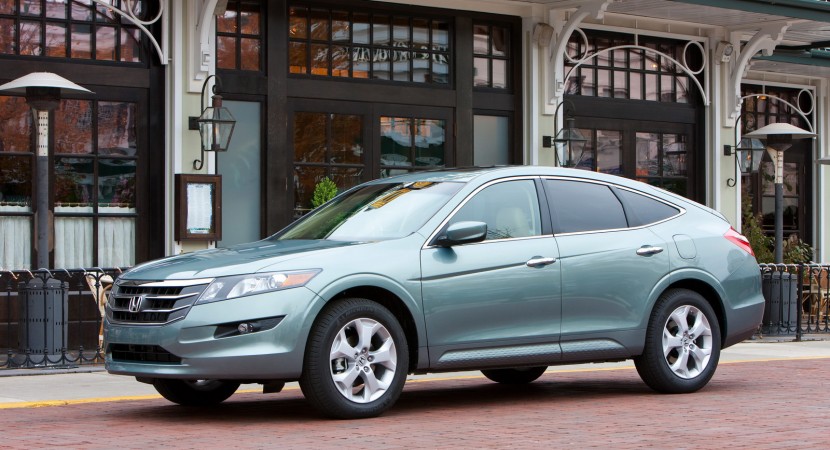 The Tokyo-based company decided to release the upgrade list for the 2012 Honda Crosstour, modifications which include more standard equipment and as you probably noticed, a small change in the model’s name. To be more precise, Honda decided to name the 2012 model Crosstour, dropping the Accord moniker. 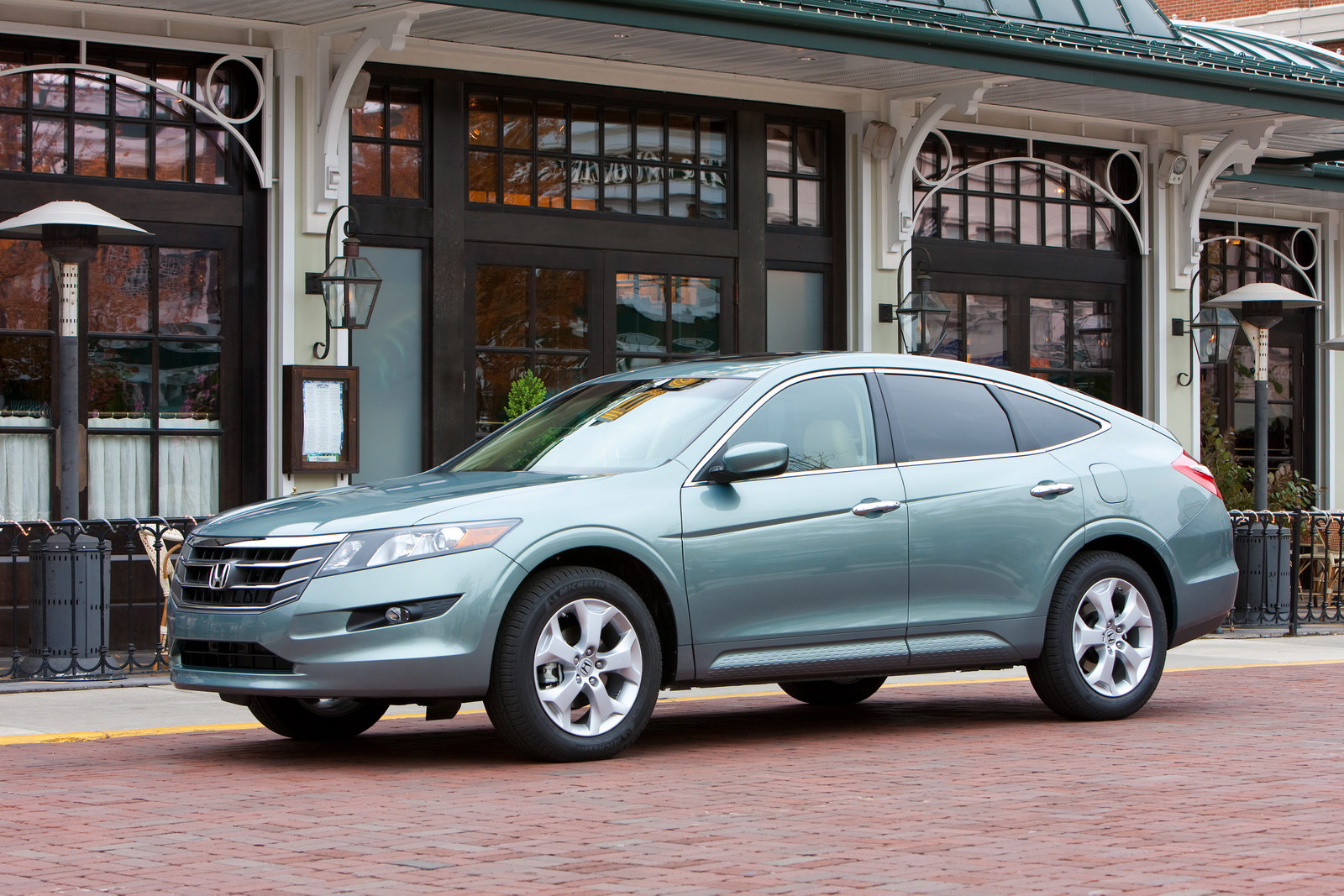 Besides this insignificant details, Honda announced that the engine range remains unchanged even some rumors claimed that a new four-cylinder unit will be available too for the 2012 model year Crosstour. Therefore, you can opt only for the 3.5-liter iVTEC unit able to produce 271 horsepower at 6,200 rpm and 345 Nm of torque at 5,000 rpm.

The EPA-rated fuel economy of the 2012 Crosstour is 18 mpg city and 27 on highway which leads to a combined fuel consumption of 21 mpg. Honda also plans to keep the already existent trim levels, the EX and EX-L packages to be more precise. 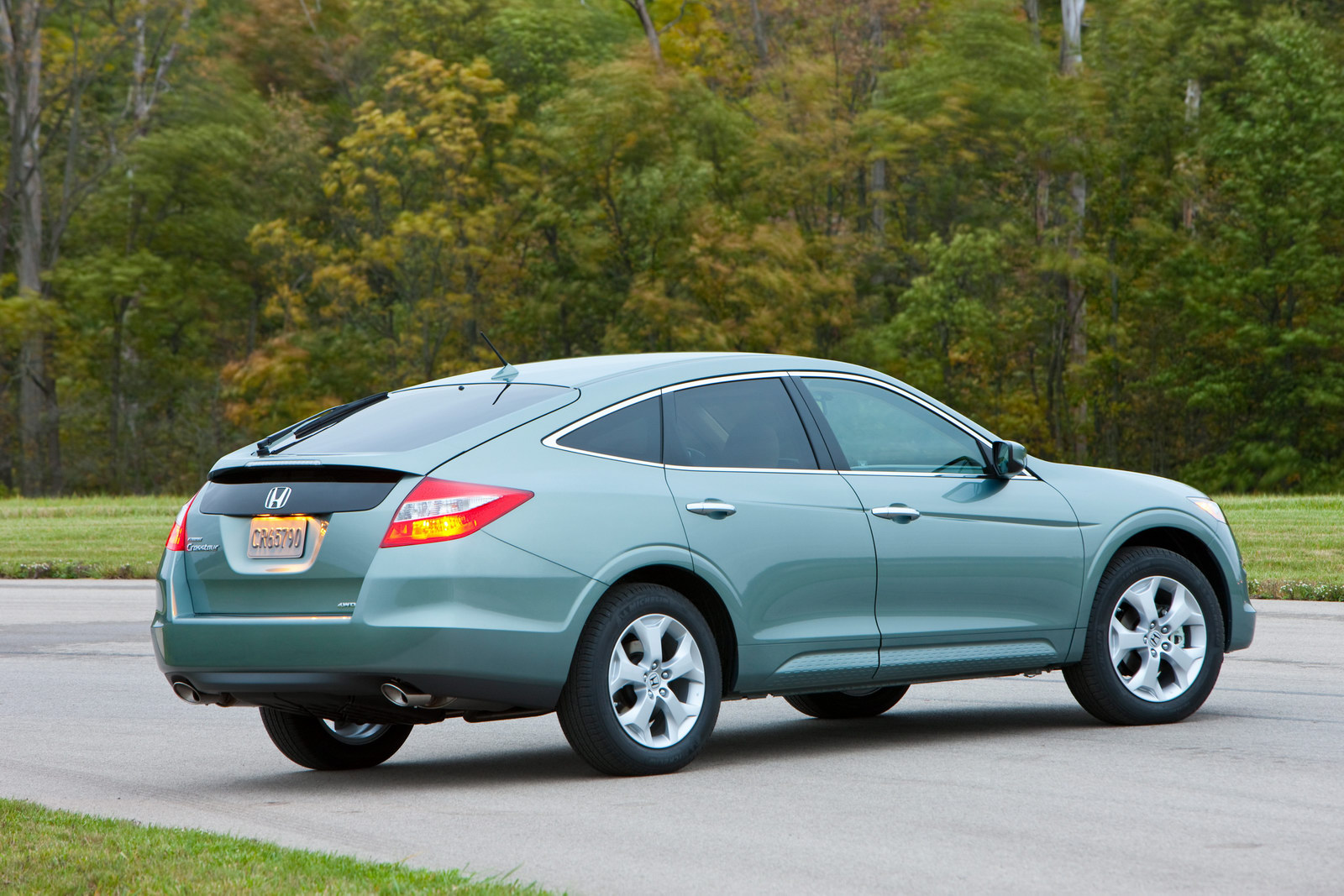 The second trim level, EX-L to be more precise, will benefits from a four-wheel drive version as well, a variant which will use the Honda Real Time 4WD system. In terms of pricing, the most affordable Crosstour is the 2WD EX coupled to a five-speed automatic gearbox, the starting price spinning around $30,300 without including the $810 destination fee. 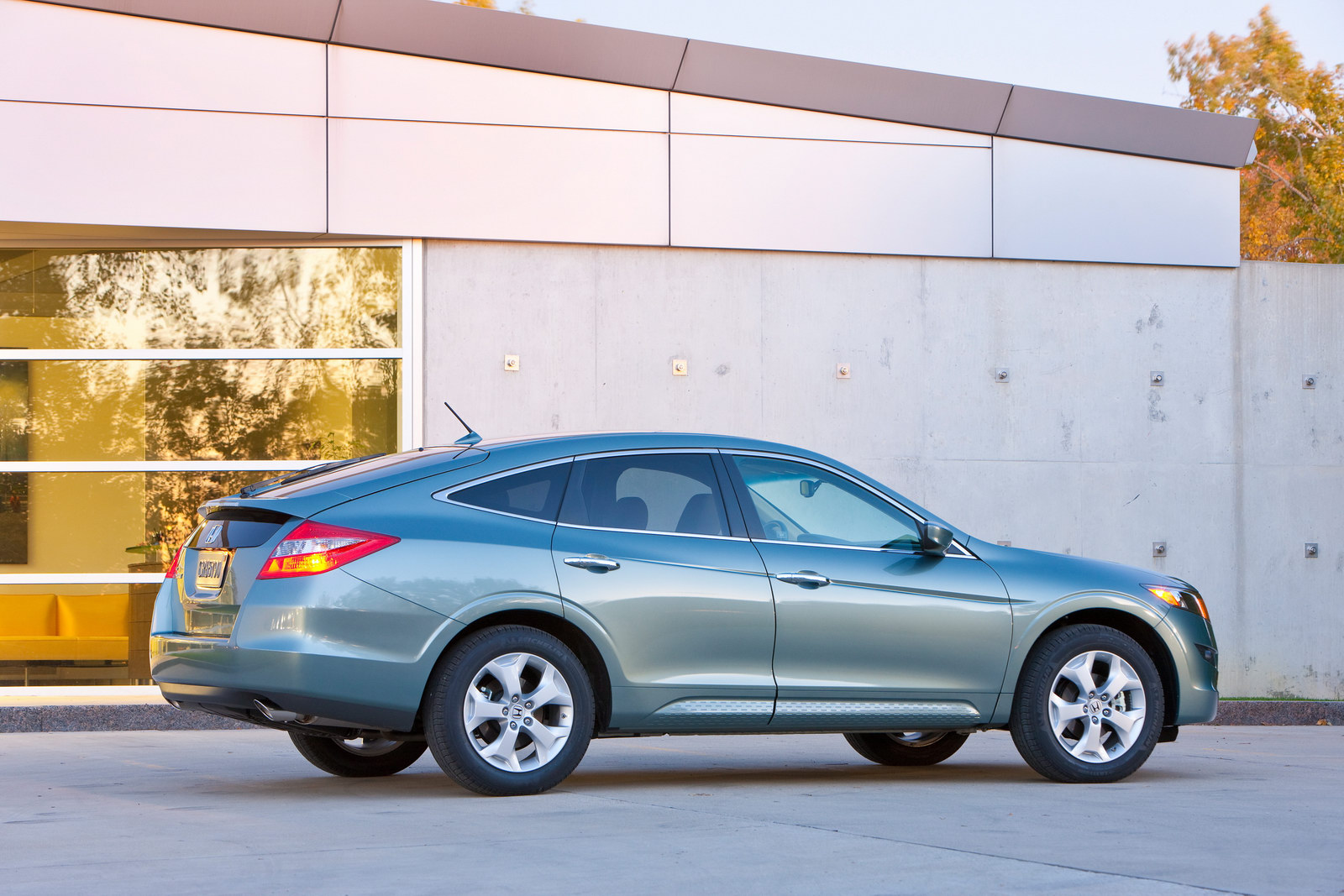 On the other hand, the four-wheel drive version of the 2012 Honda Crosstour fitted with the EX-L trim level gets a starting price of $36,540, once again excluding the $81 destination charge. 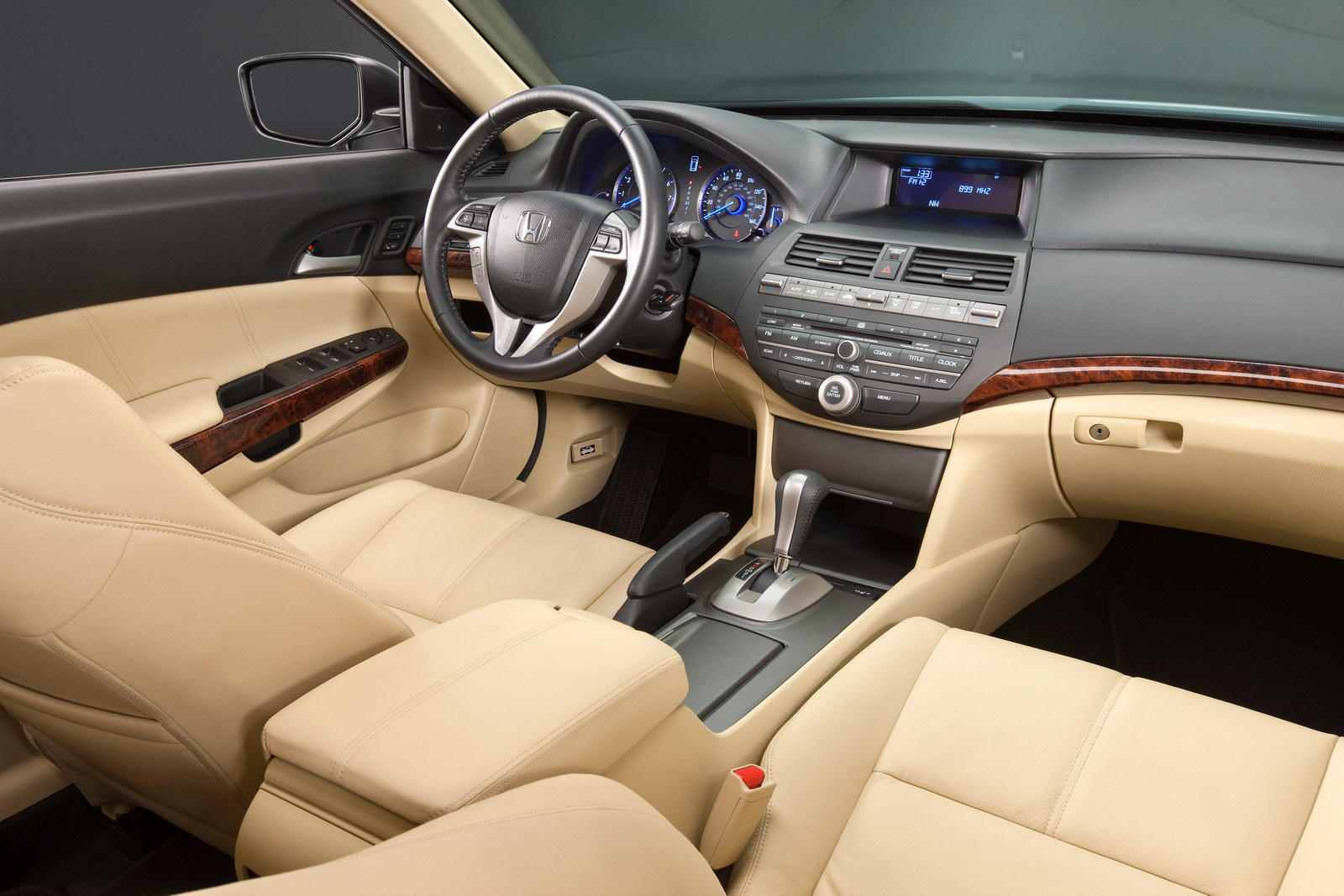