Home
Honda
Honda teases the FCEV Concept ahead of LA 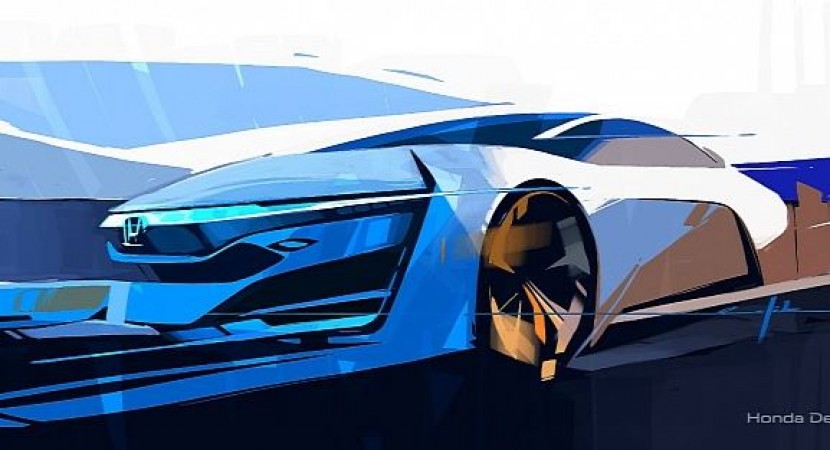 With the Los Angeles Auto Show just around the corner, Honda decided to give us a taste of things to come, namely their FCEV Concept.

While heavily stylized, the picture does peak one’s curiosity, if only to find out what the Concept really looks like.

Honda made it no secret that they are aiming to delve deeper into the alternative fuel powered vehicles, and the FCEV Concepts aims to demonstrate the new direction the Japanese are heading with the EVs. No actual information or specs on the model were released with the teaser, but Honda did promise we will find out everything we want on November the 20th, when the LA Auto Show opens its doors.

Mike Accavitti, vice president of the American branch of Honda said: “As we work toward the introduction of our next-generation fuel-cell vehicle in 2015, our long-term experience with fuel-cell technologies will help us pave a way towards a zero-emissions future.”