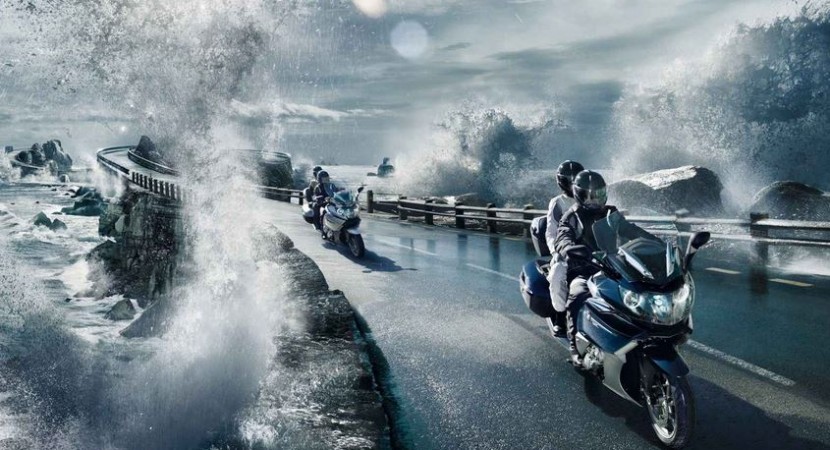 BMW truly is making history this year, with even the Motorrad division pitching in to the general increase in attention.

Recent reports show that the motorcycle division of the German manufacturer has sold and delivered over 100.000 units this year, making for another company first. 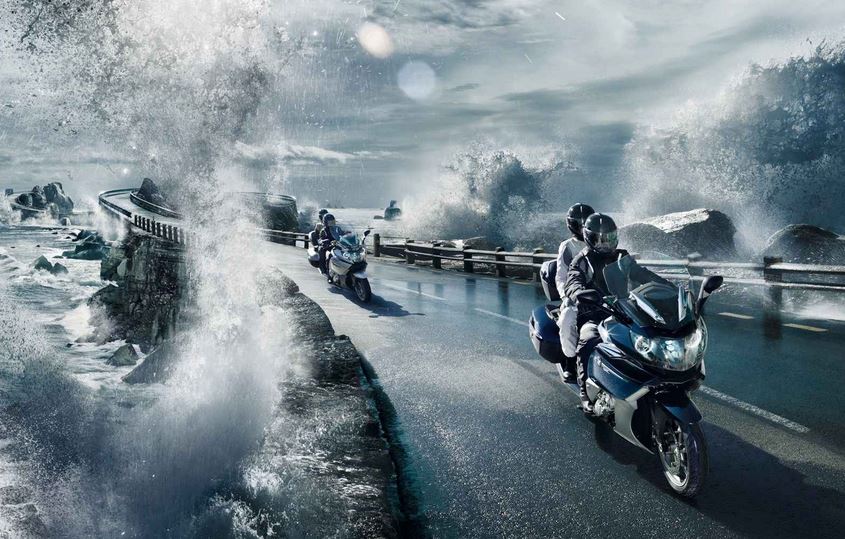 With the year still not over, BMW reports say that they have sold 101.530 motorcycles and maxi scooters up to and including the month of October, and two more months are still unaccounted for. In light of these developments, Heiner Faust, BMW Motorrad’s Head of Sales and Marketing released a statement for the media. 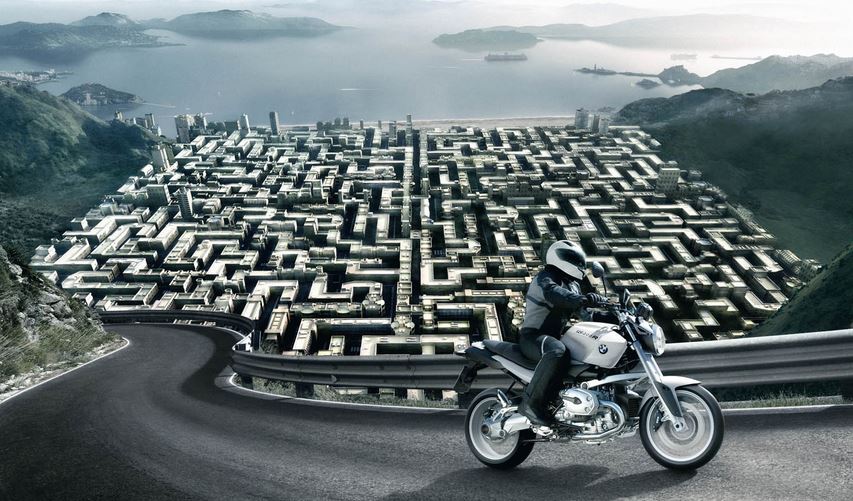 “For the first time in the history of BMW Motorrad we have supplied well over 100.000 vehicles to our customers worldwide two months before the end of the year. We now have less than 5.000 units to go to surpass last year’s sales figure of 106,358 vehicles. Our planned target for a new all-time high is within range.” 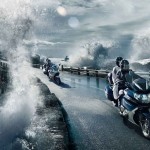 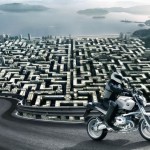