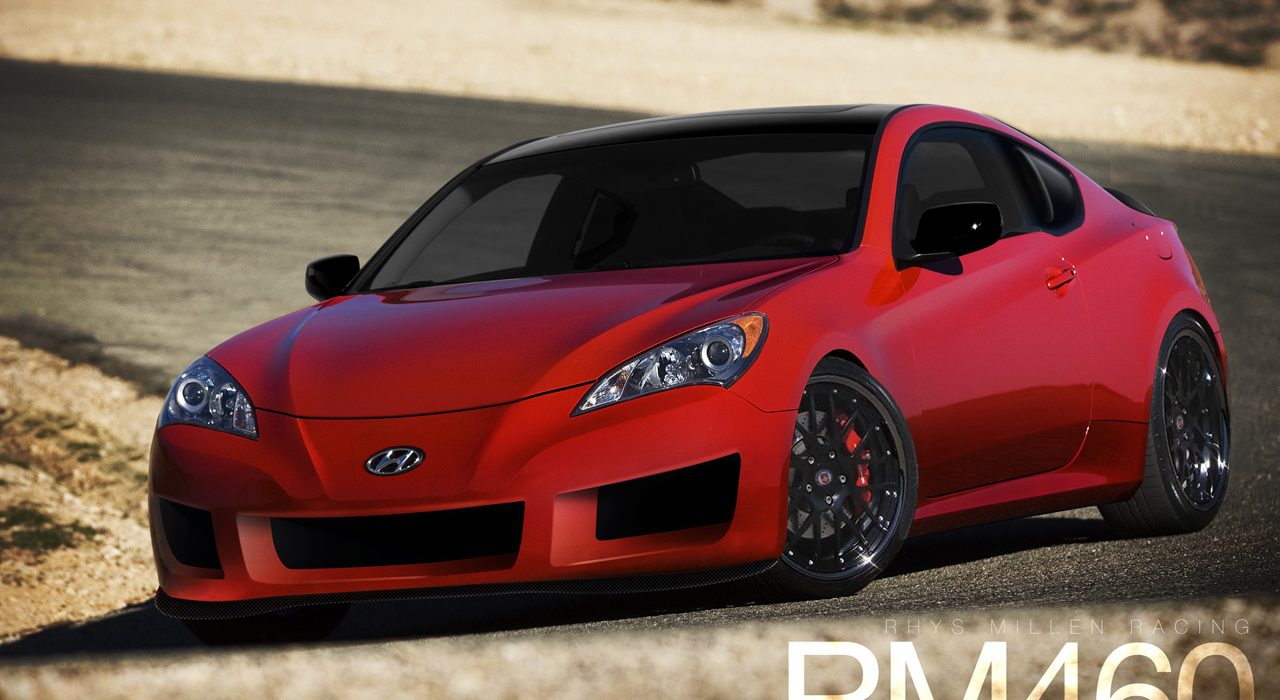 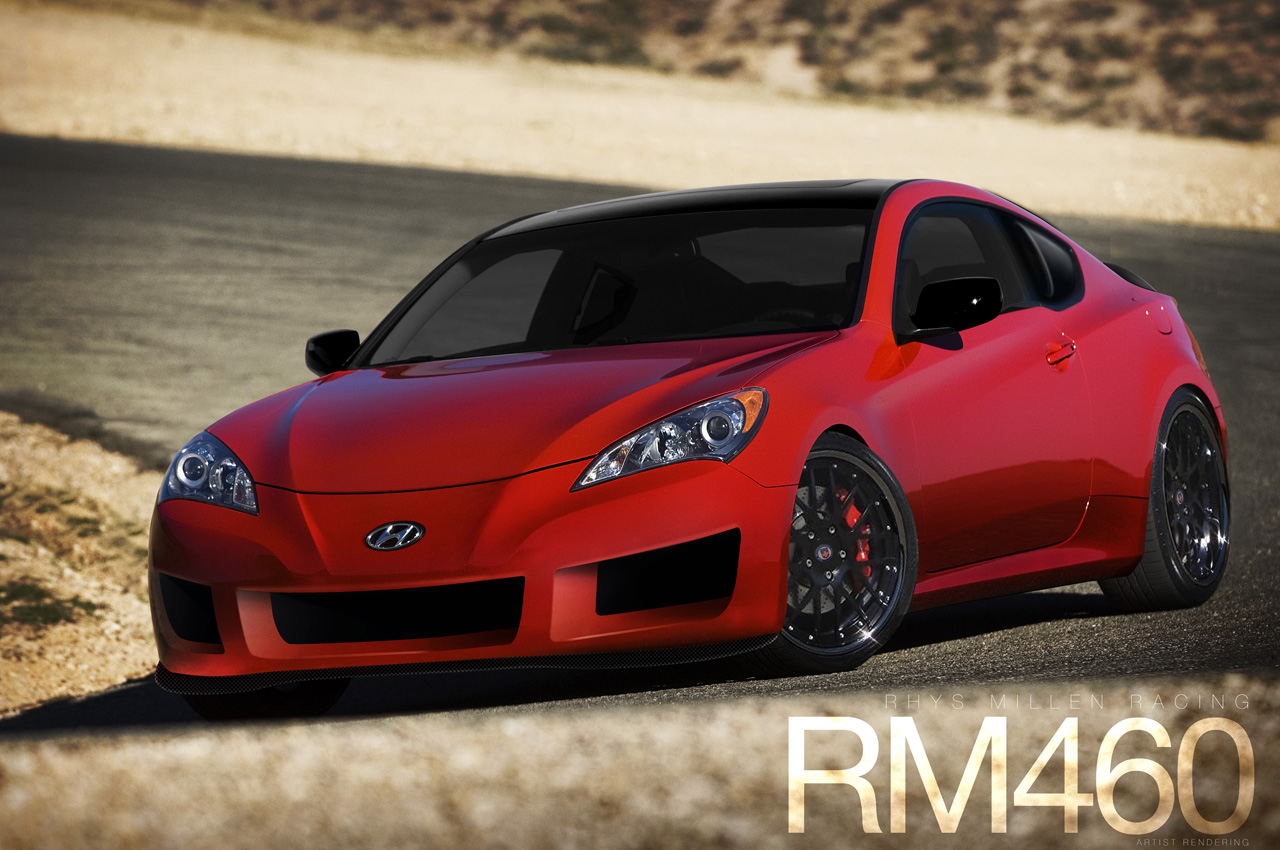 Koreans from Hyundai will present at SEMA in Las Vegas in November a modified version of Genesis Coupe. It is named RM460 and is made by the American tuner Rhys Millen Racing. This model is animated by a much improved version of the 4.6-liter V8 engine that is normally found under the bonnet of the Genesis Sedan and in the new configuration it produces 500 hp.

Connected to a new 5-speed manual transmission, Genesis RM460 can reach a top speed of 293 km/h. In comparison, the series model, Genesis, is powered by a V6 3.8-liter and develop 310 hp. To accommodate the monstrous V8, Korean engineers have modified Genesis Coupe’s chassis, dropped their rear seats and mounted a redesigned telescope to access easily to the engine.

In addition, Korea’s super system received a revised MacPherson-type suspension, StopTech brake system is better than ever and a set of 20 inch alloy wheels. The carbon fiber kit of Rhys Millen Racing is especially aggressive at the front, resembling Genesis very well with a Ferrari 599.