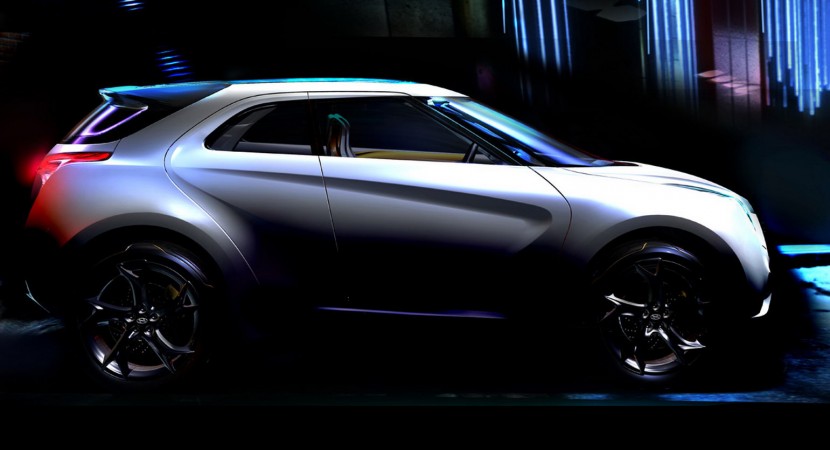 It seems that the recently teased Hyundai Veloster coupe won’t be the only attraction at Detroit as the South Korean manufacturer will unveil a design study called Curb. Hyundai decided to reveal two teaser photos images which reveal us the exterior features but also what we find at the interior. Inside we face a futuristic approach with interesting seats and a pretty round dashboard. 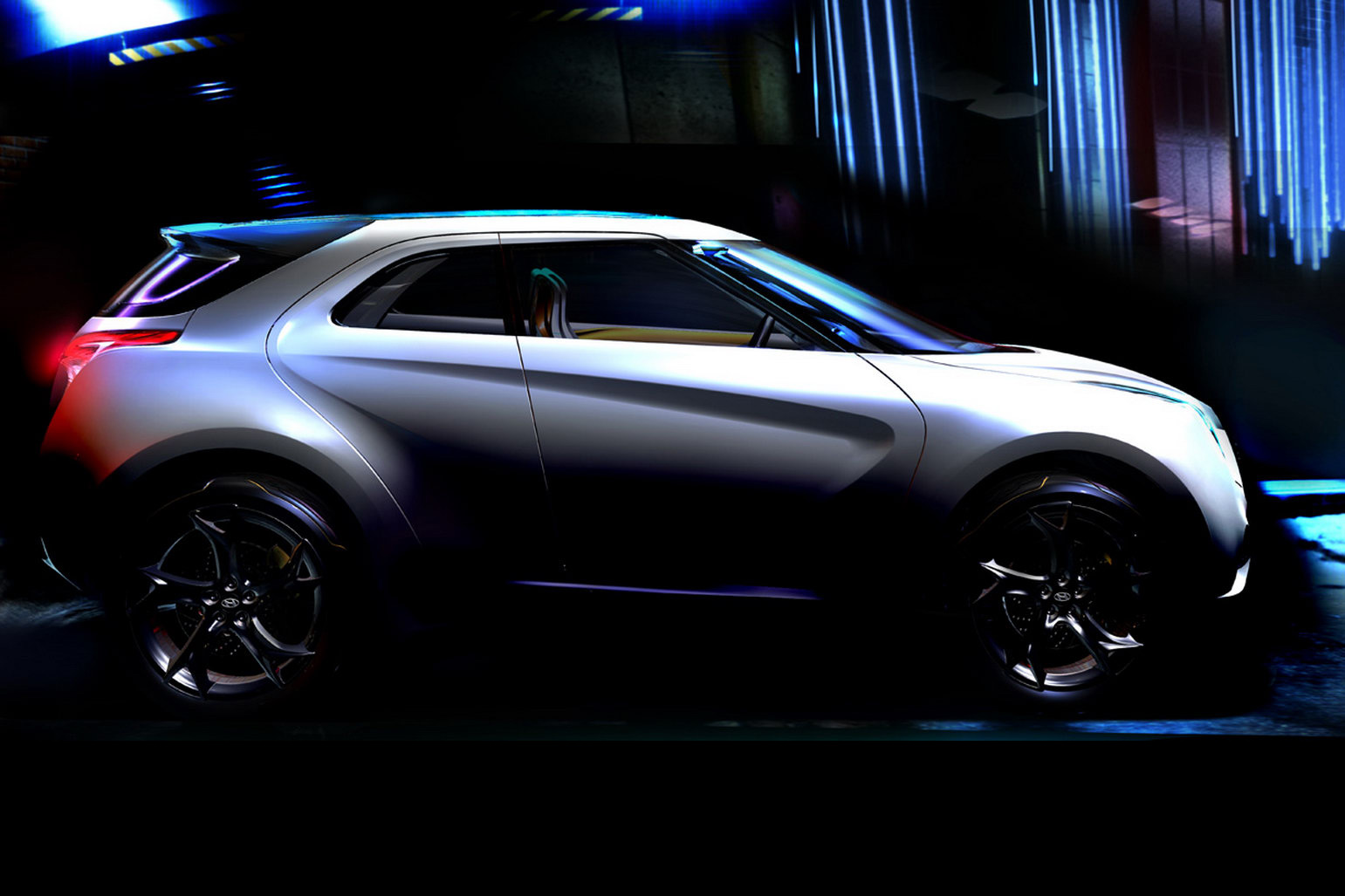 The new crossover concept which will be revealed at Detroit will probably turn into a series model lately, the details regarding this aspect are expected to be revealed within the American auto show. 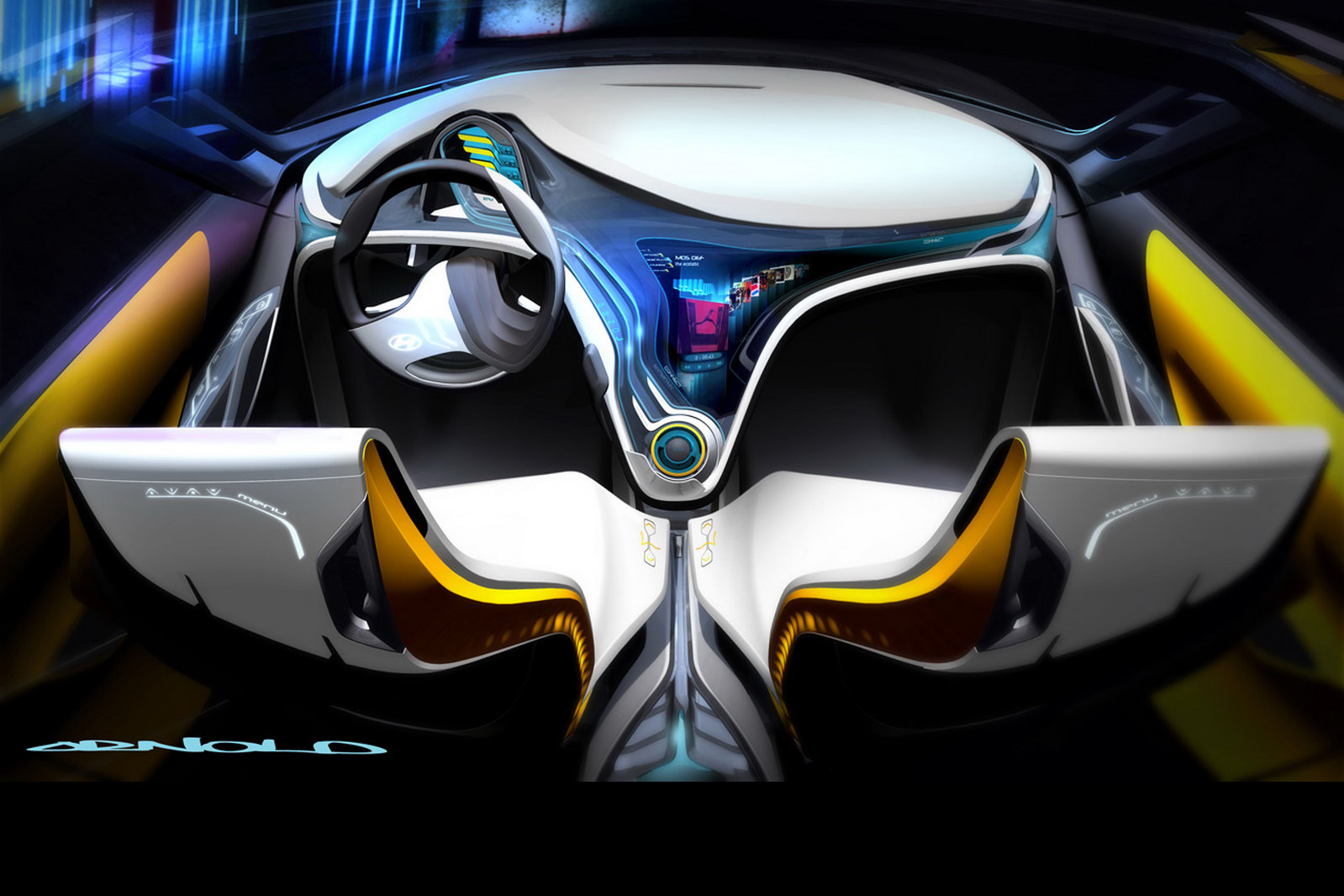 Analyzing the shape and the lines adopted by the new Hyundai Curb crossover concept we can assign a direct rival in person of Nissan Juke. However, the Japanese model is a step ahead as it is already available while the South Korean future crossover which will be based on this concept has to wait at least few months.