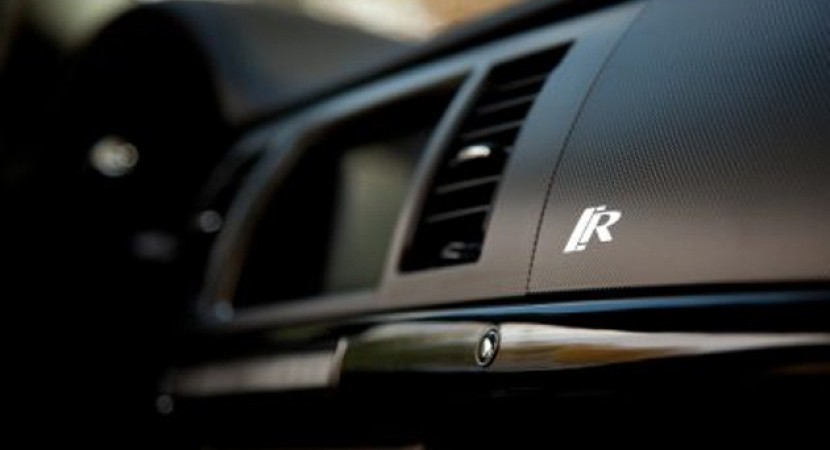 There are few modifications taken by the British people from Jaguar meant to be mentioned. Firstly, Jaguar decided to use a new V8 5.0-liter instead of the V6s 3.0-liter and 4.2-liter borrowed from Ford, a new high performance braking system being fitted with the new engine too. 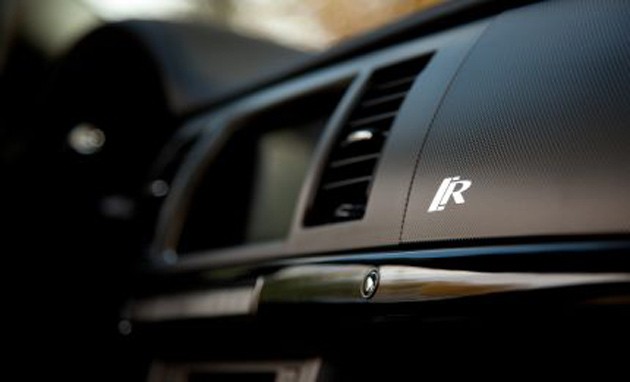 As any electric system, the innovative release button needs electricity to work and here appears the first problem as if the model remains without electricity you won’t be able to use the glovebox compartment anymore. There are some complaints that the door opens too slow which isn’t good in certain situations. Jaguar claimed that the actual system will be replaced with a new button.