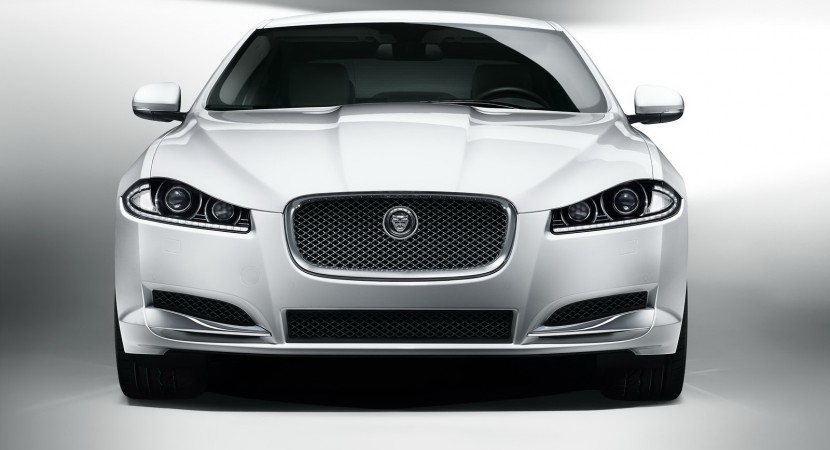 The British automotive industry may be coming back these days but it’s still rather lagging behind the leaders in plenty of aspects.

Jaguar however just made a new announcement about their development plan that is actually more than interesting. It’s not exactly going to help them beat BMW or Mercedes but it brings them closer to our heart. 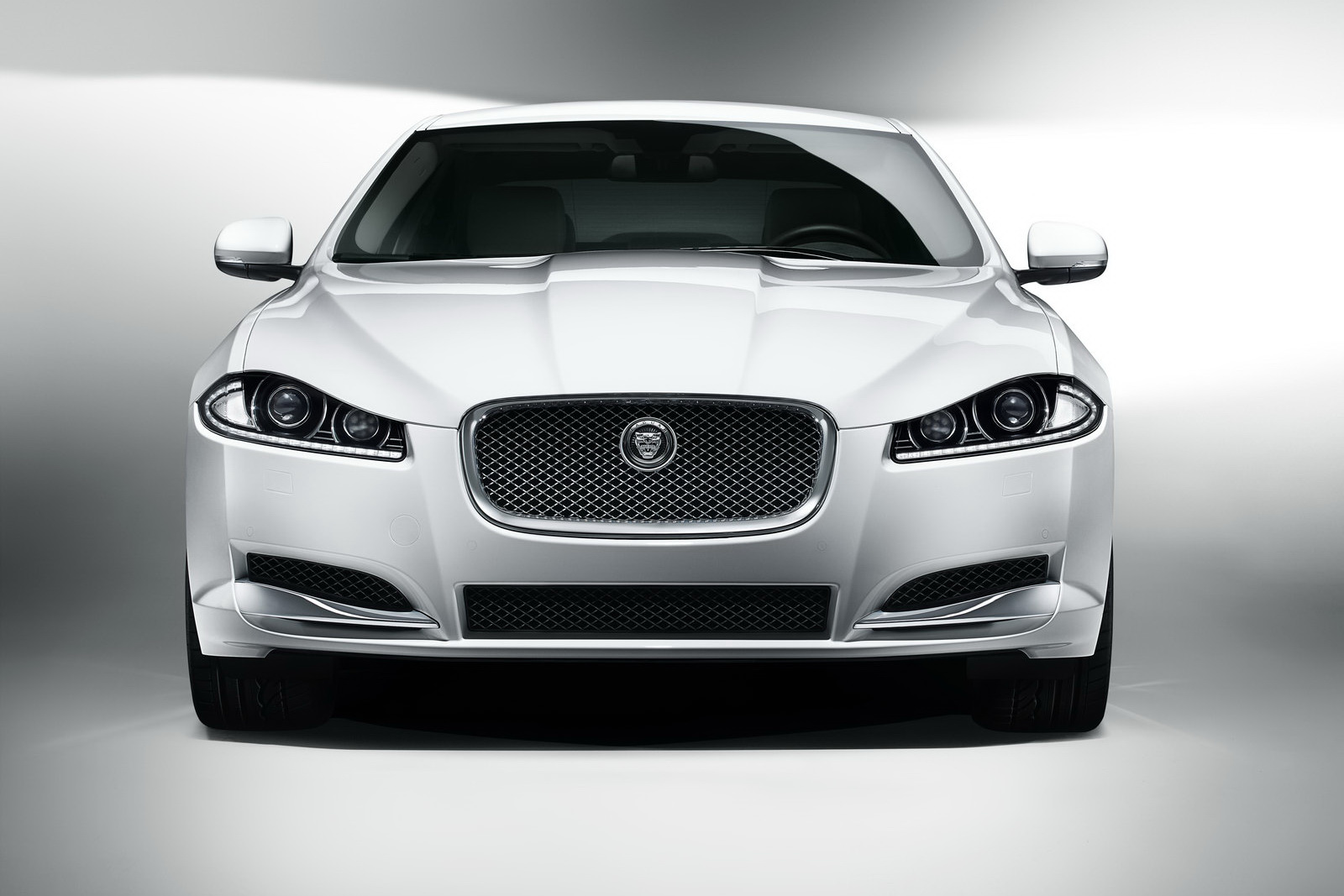 For the upcoming years, Jaguar’s research and development department will be focusing on offering four wheel drive systems for the XF and XJ saloons.

Sounds natural, doesn’t it, in a world where four wheel drive is more and more desirable on big land barges, Jaguar is finally providing.

What really gets the petrolhead blood going is how the decision to focus on all wheel drive is actually to prioritize it over the very trendy and popular idea of the hybrid. 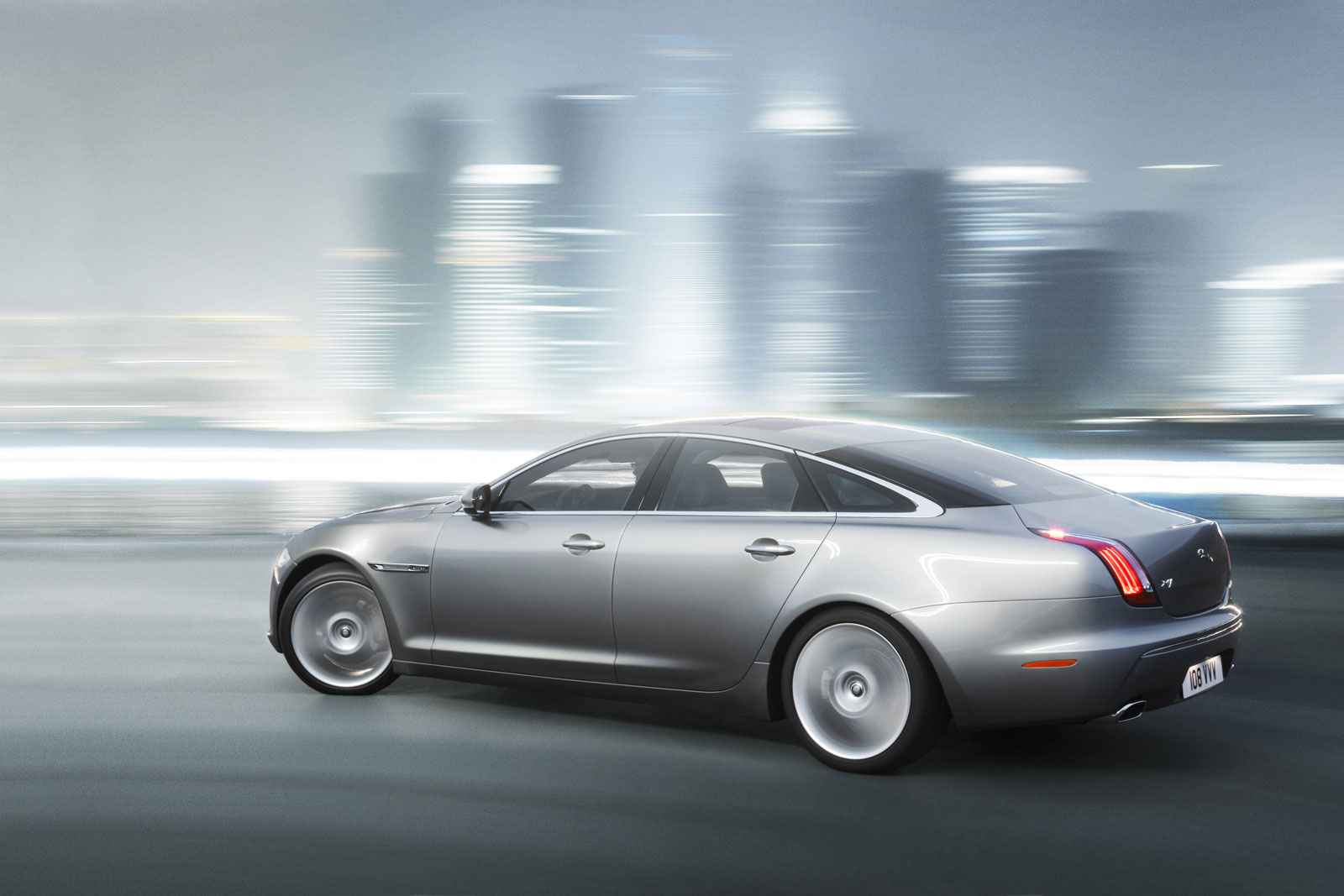 I’d like to remind you that Jaguar was the last relatively major manufacturer to include the Europe preferred diesel engine option in their lineup.

Though there’s not many models to chose from in their stable and of those there’s even less that I actually want to own, Jaguar does seem to still be catering to the petrolhead.

This specific client may want a more sure footed feeling car and he appreciates efficient engines, but he’s not exactly ready to sell out towards carrying batteries, additional motors and useless badges. 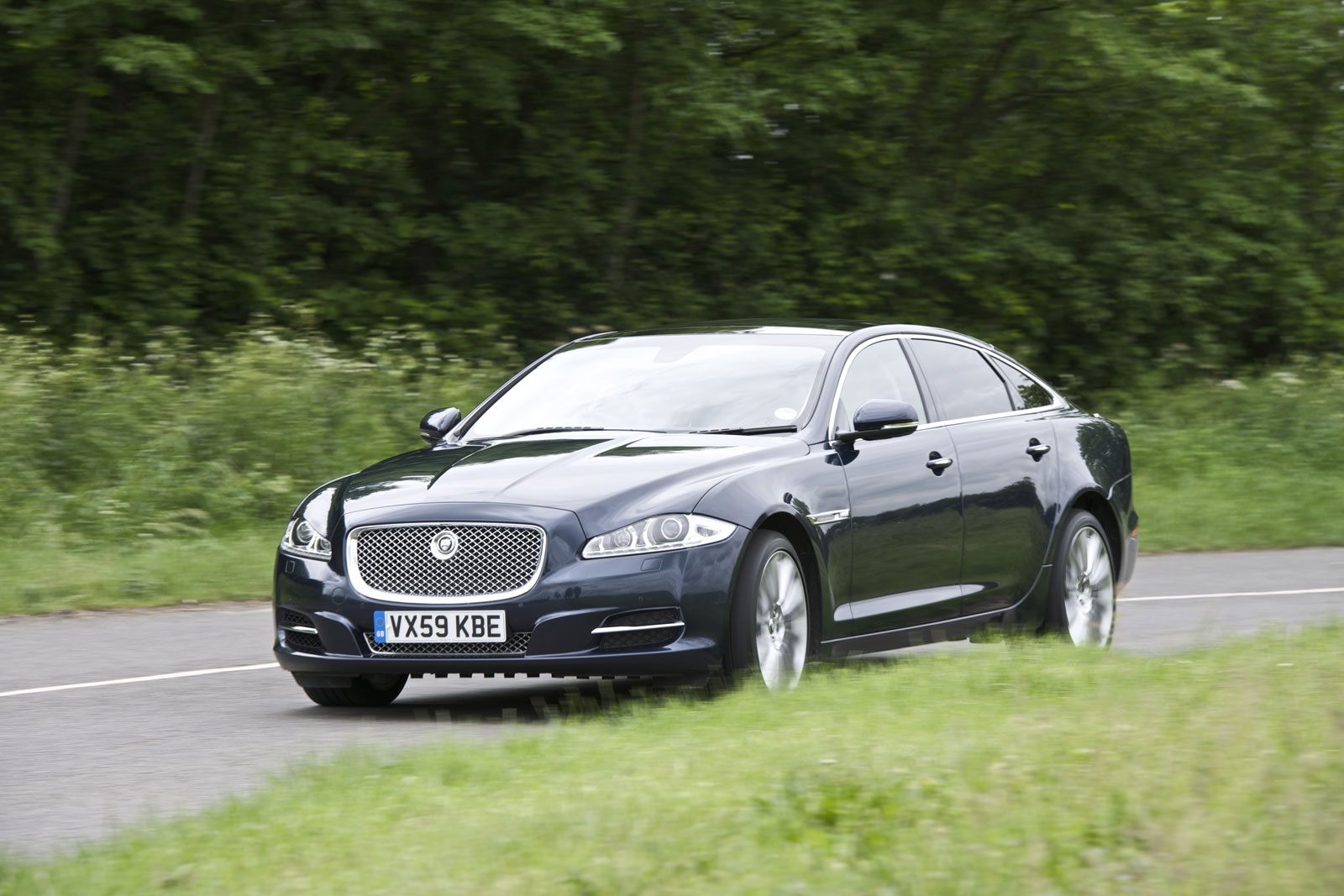 Despite the self pleasing situation, the Jaguar XF and XJ market is what they’ve consulted and come up with this decision.

Further convincing everybody about this decision for the future Jaguar XF and XJ, it seems customers of the British brand don’t want to pay the high asking price for a hybrid system.