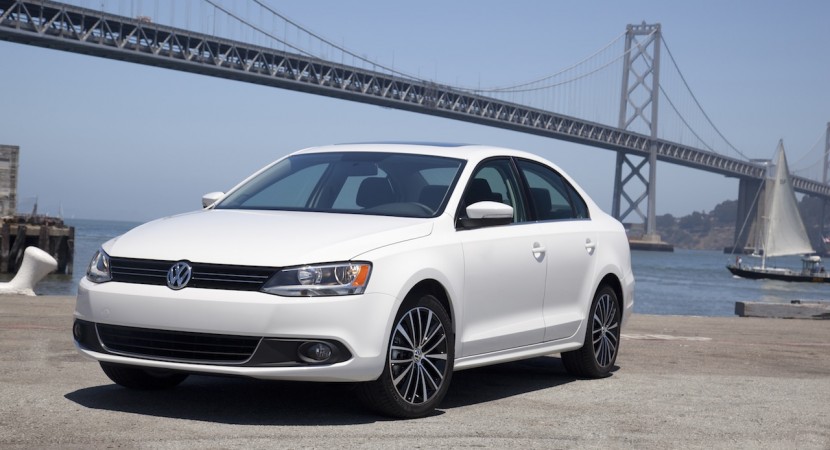 Volkswagen is doing great pretty much all over the world, but the U.S. market is rather trickier than predicted and their Achilles’ heel for a number of reasons.

One of these seems to be an issue with fuel economy. Despite plenty of efforts with clean diesel, gasoline powered models are still most popular in North America. 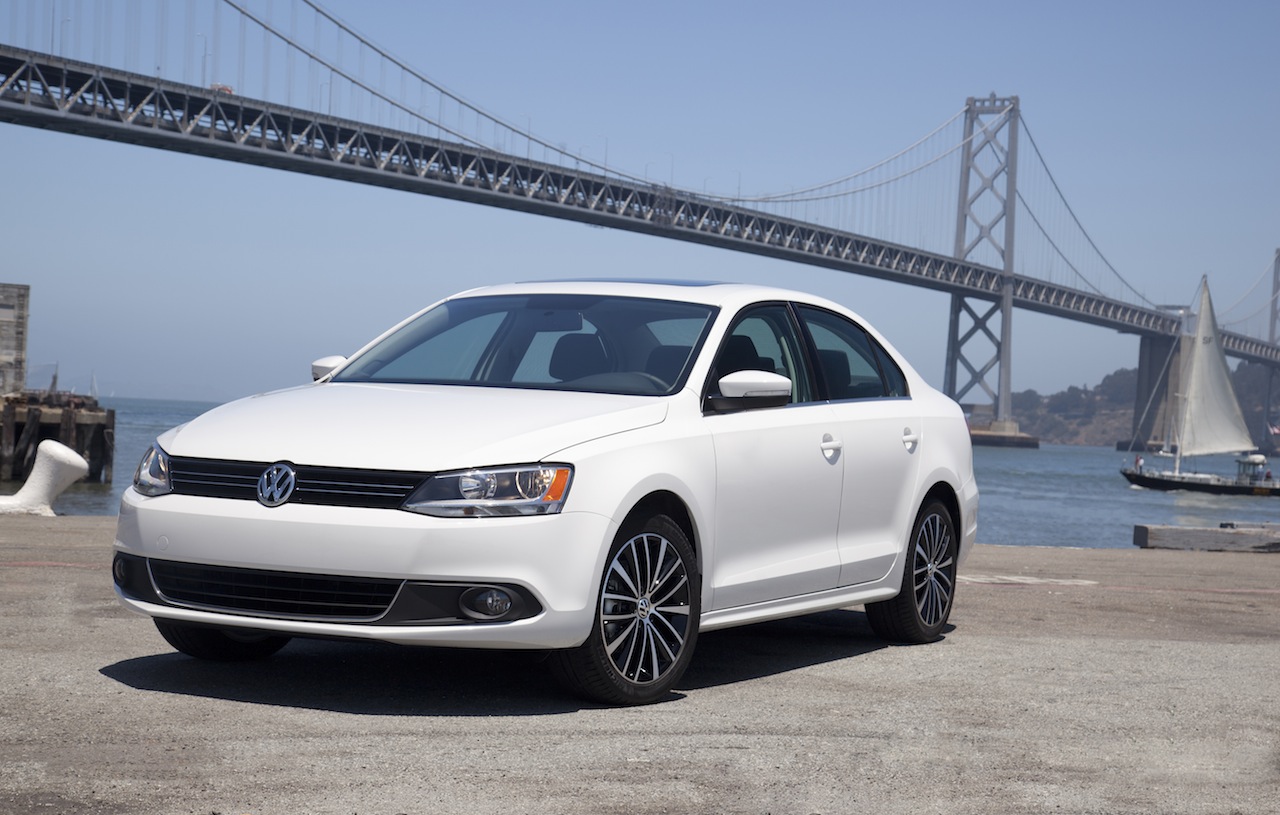 Though they make some neat engines VW has a rather limited engine lineup in the United States, most notable on the Jetta which is often ordered with a 2.5 liter engine.

The five cylinder engine is rather showing its age and while it may still push out a decent amount of oomph, rated at 170 horsepower and 176 lb-ft of torque, it is lagging behind the opposition in other aspects.

These would be the poor fuel economy and the rather high emissions. While the German people’s brand is still fighting CAFE regulations they will be dropping this powerplant. 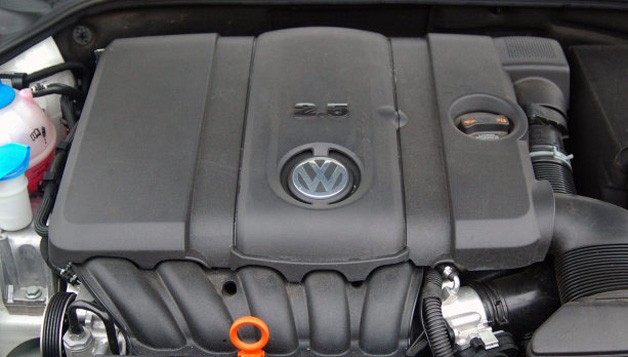 The replacement engine they’ll be fitting under the bonnet of the U.S. spec Volkswagen Jetta is the new version of their 1.8 liter turbocharged four pot.

A total of 160 horsepower and 184 lb-ft of torque are going to be available so you’ll get pretty much the same sort of performance from your small sedan.

Where it really mattes is that there’s bound to be substantially better economy and less emissions than usual. 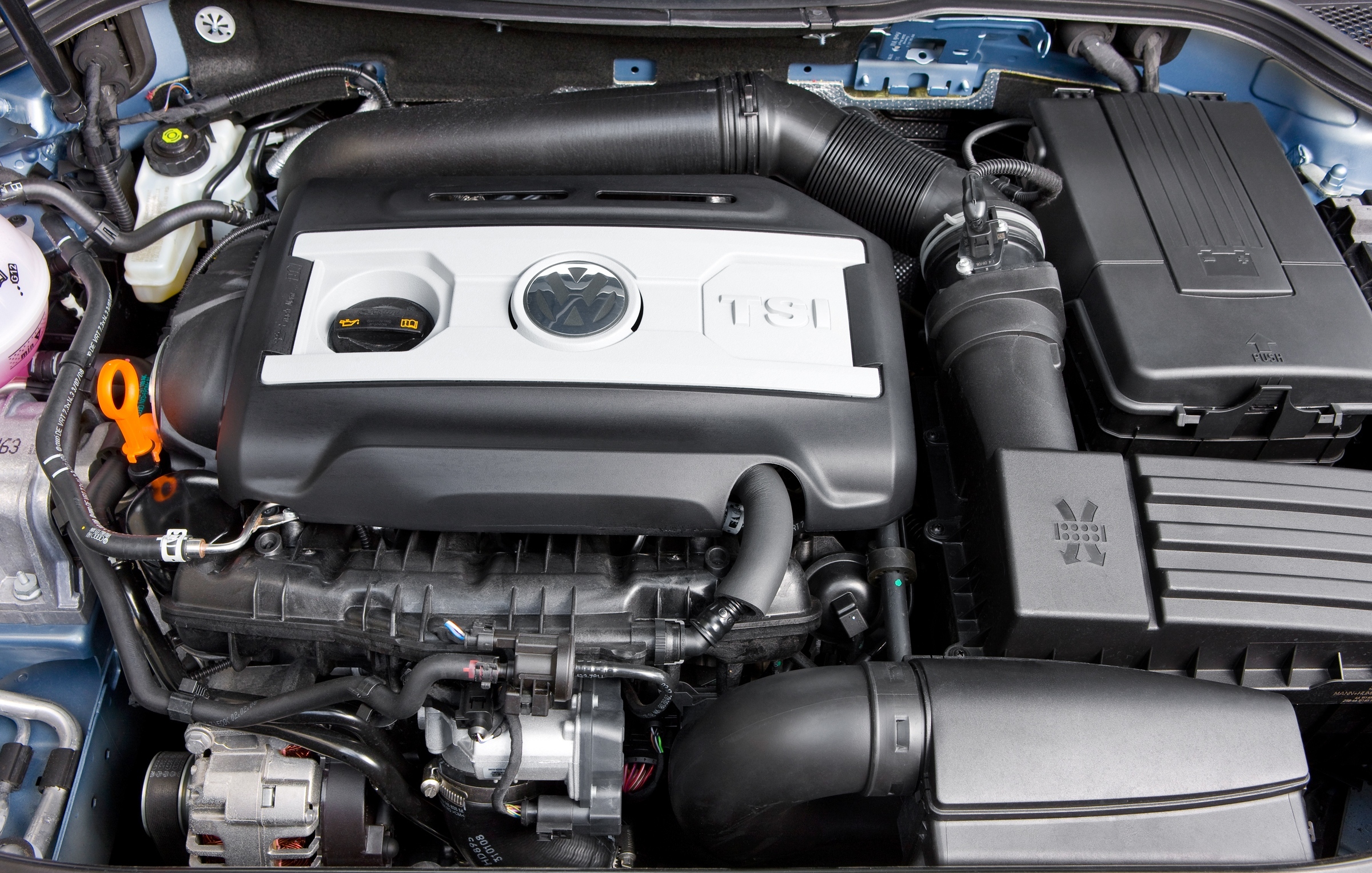 Whereas the 2.5 would serve up 33 mpg on the highway the 1.8 turbo should be ready to compete with the 40 mpg club Hyundai and Ford are in.