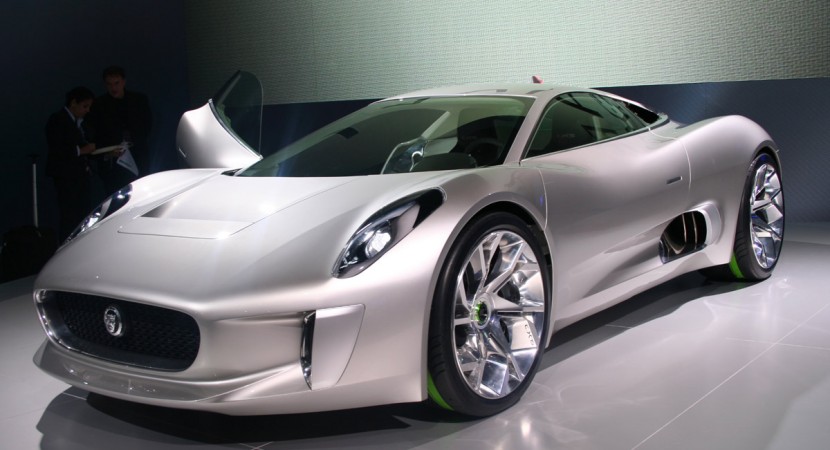 Jaguar C-X75 concept gets another award for its shape, design and aesthetics overall. This time, the award weighs more as it comes from the well-known brand Louis Vuitton, a name which inspires beauty and elegance. The British concept has been revealed last year at the Paris Auto Show and was the main attraction of the British stand at the French automobile event. 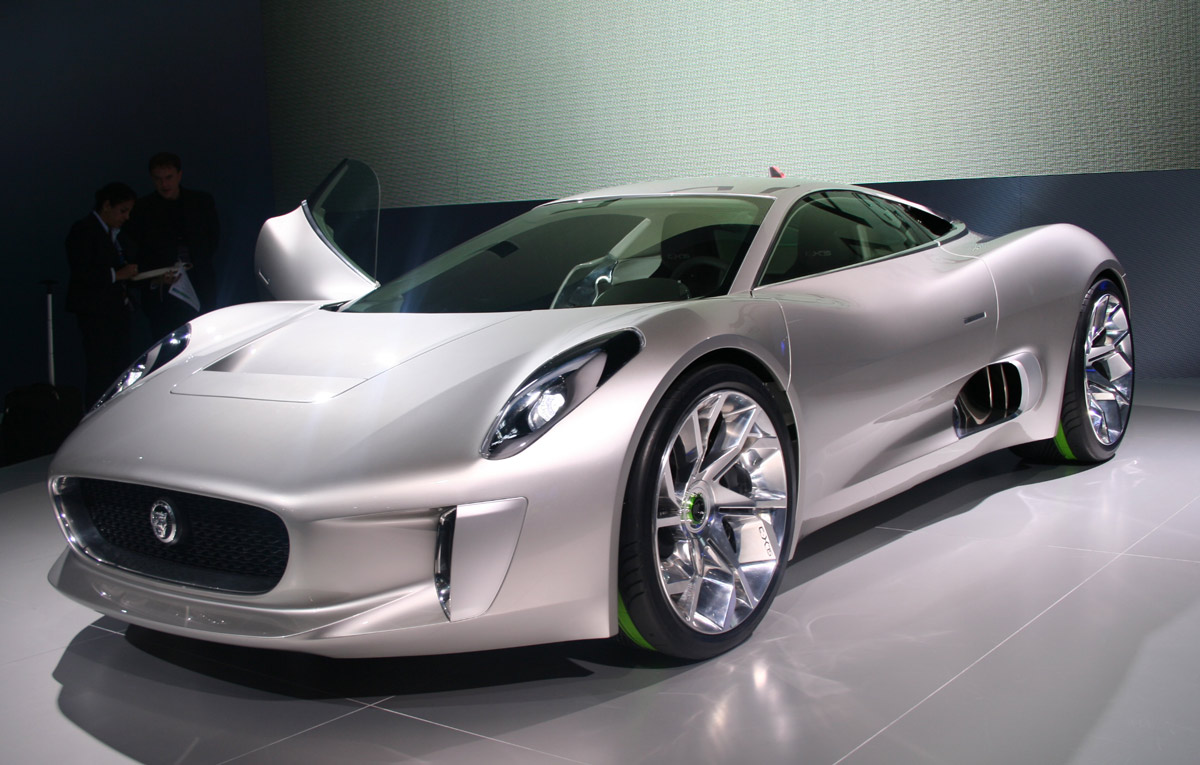 The team beind this great looking concept has been led by Ian Callum which received a big amount of positive feedback for this achievement from Christian Philippsen, the one who given the award to the British manufacturer. 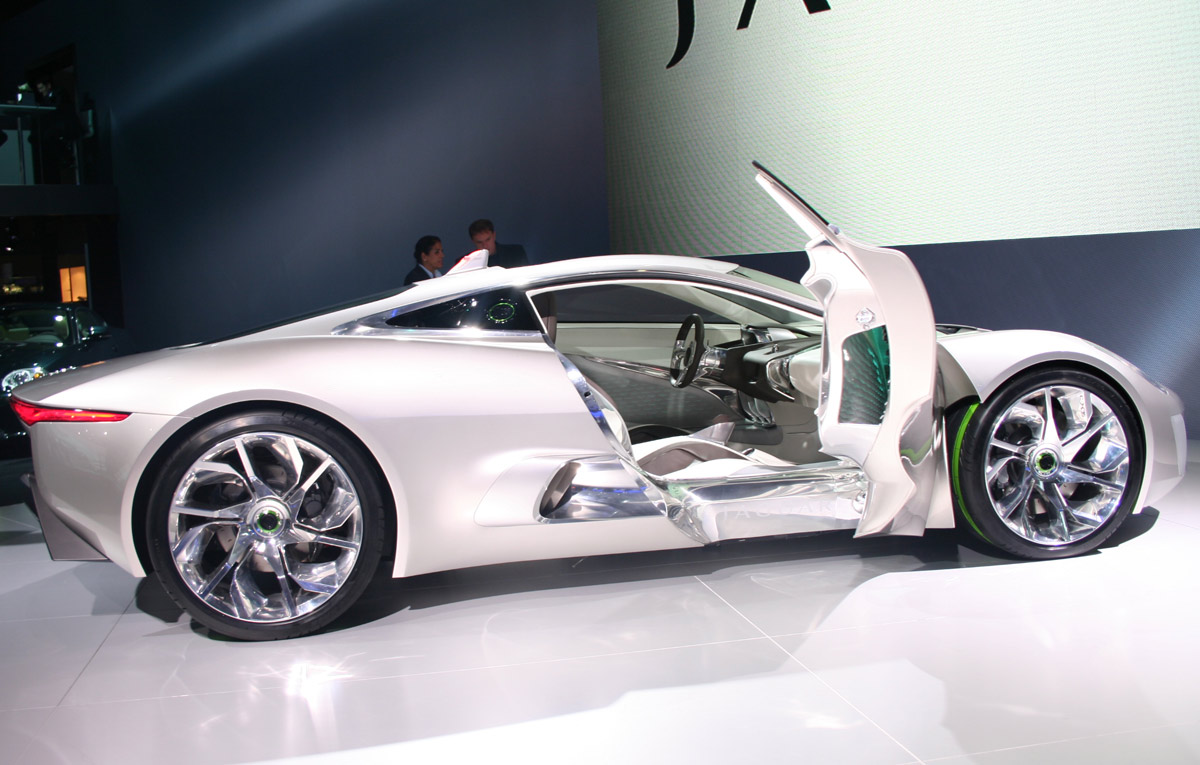 The electric British concept was designed to celebrate 75 years since Jaguar brand was invented but its design features caught the attention of many people, the main proof being the numerous awards received by C-X75 concept. In conclusion, Jaguar’s C-X75 anniversary concept is given one more award which might weigh pretty much considering that a series version of this concept is likely to be developed.