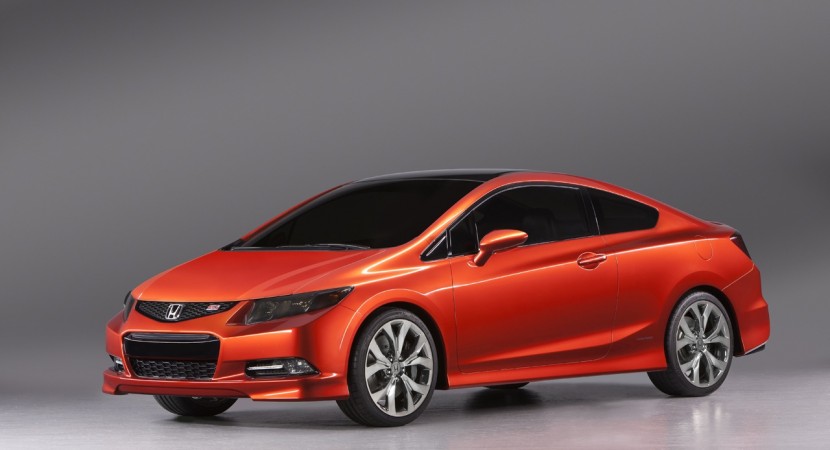 In craving for a bit of heritage, the Japanese at Honda gave us a 2012 production version of the Civic Si Concept. 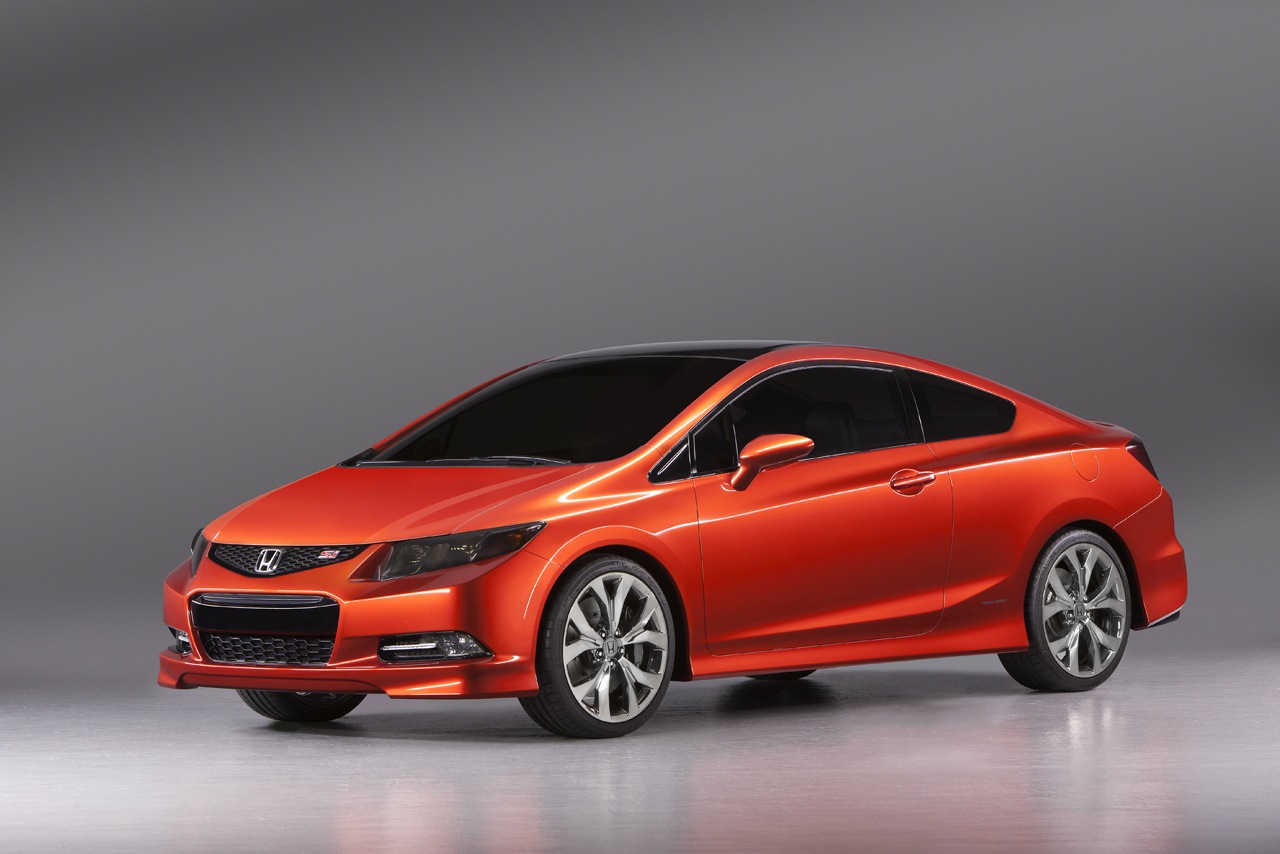 In a craving of some hot Japanese coupe performance they made that engine a 2.4 liter as opposed to the previous 2.0 liter unit fitted to hot Civics.

The only thing is this, the new 2.4 liter engine is naturally aspirated and develops 200 to 210 horsepower (estimates based on other uses of the K24 unit).

Now that’s not bad, but it’s quite a problem as the previous Honda Civic Coupe Si would develop 199 horsepower so the new offering isn’t a massive bump. 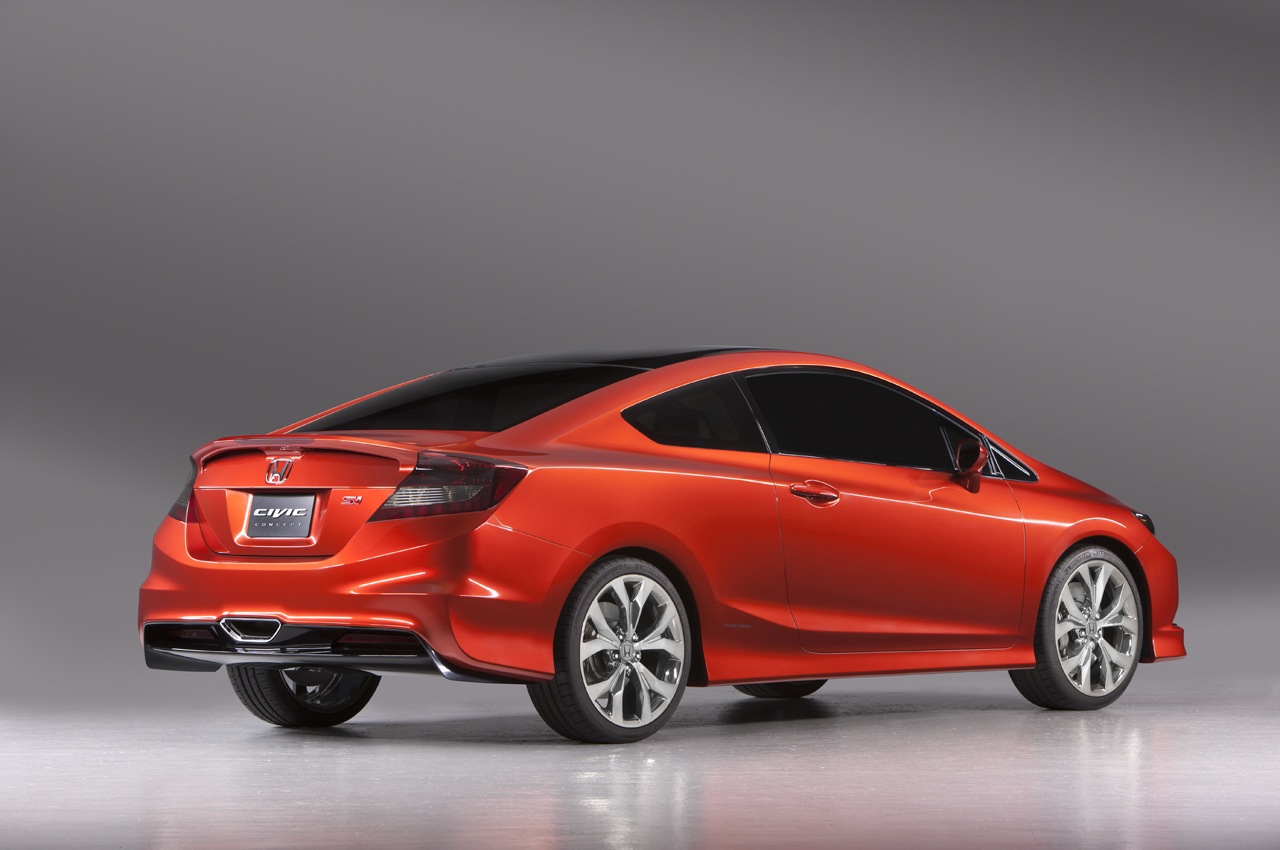 That’s only a problem if you compare the cars on the internet. What’s actually going on, is a shift in performance needed.

Honda is actually not focused on giving you any more power with the 2012 Honda Civic Si because, let’s be honest, 200 horsepower is enough.

Instead, the Japanese are giving you more torque and throughout a wider rev-range than the previous model. 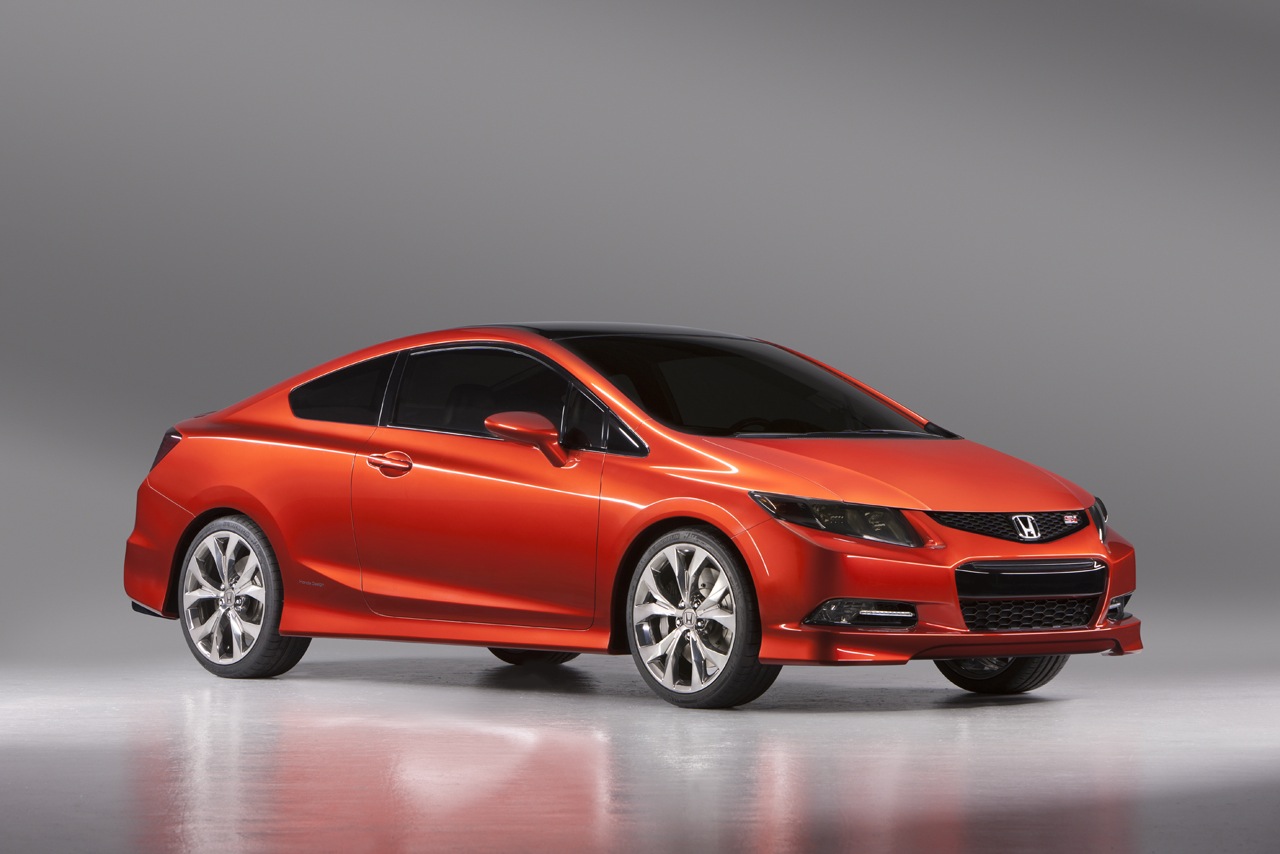 To this extent, the new 2.4 Civic Coupe Si, offers up 170 lbs-ft of torque which is quite an improvement on top of the 140 you got in the previous model.