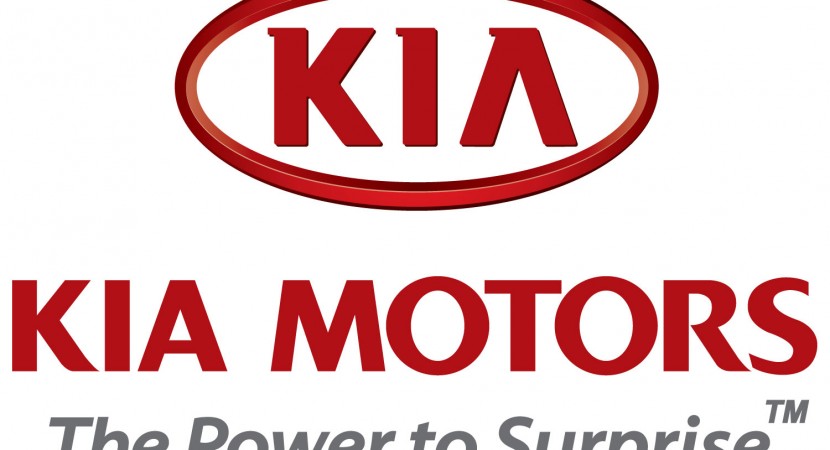 Kia revealed the details on the all-new limited electric CUV model that is preparing to debut in 2011. However, the 2.000 units of the electric Kia model together with 500 Hyundai BlueOn EV revealed by us few days ago will be destinated for governamental use, 2013 being the year for the new Kia electric vehicle to enter the market. 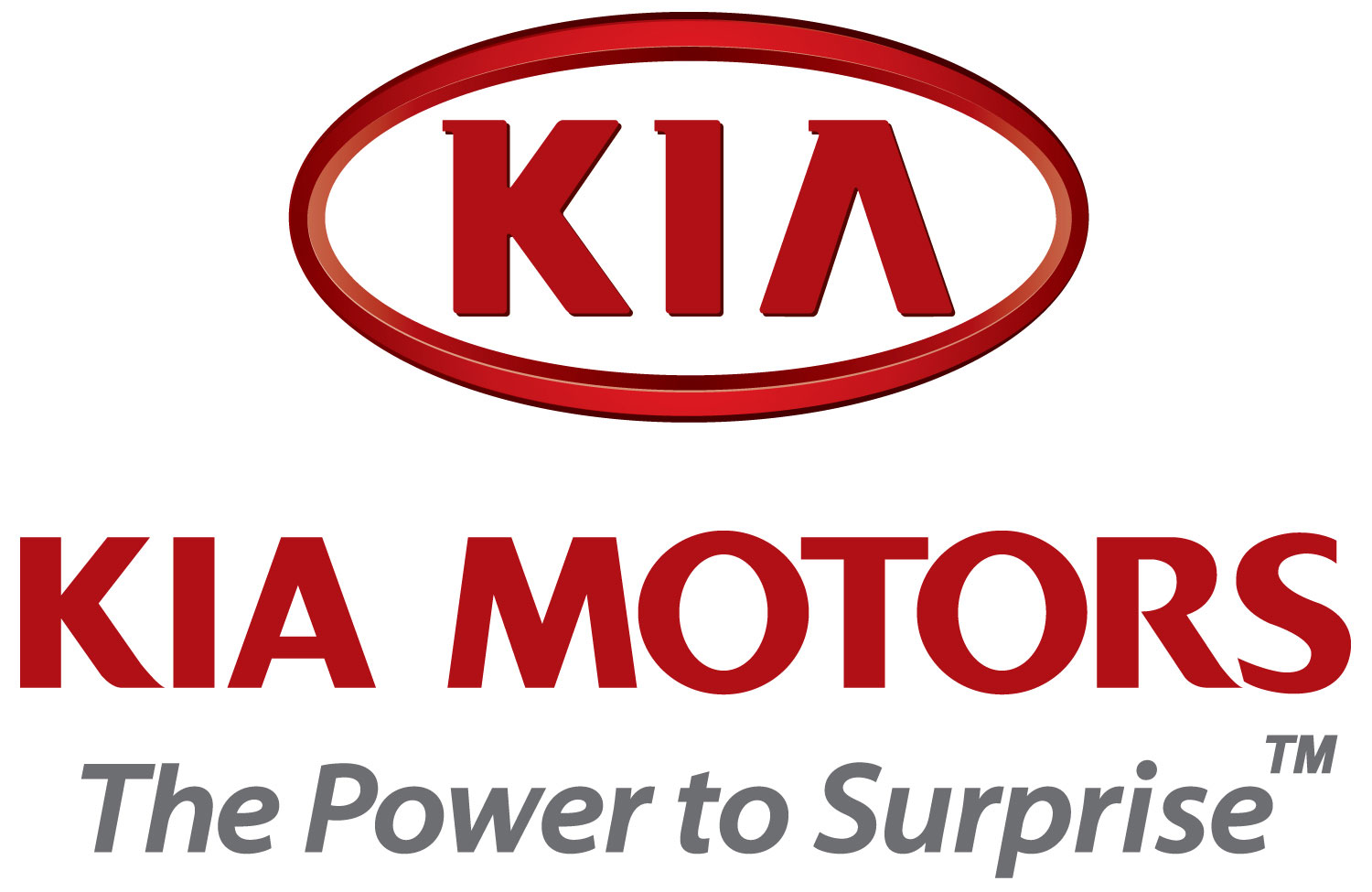 There are not that many details on the new Kia CUV prepared by the Korean people but we know for sure that the electric CUV will be available just around 2013 and just 2.000 units will be manufacturer in 2011 but as I said, the limited units are not destinated to the public.

A quite certain detail on the new electric model prepared by Kia is that an autonomy of 130 kilometers might be available but considering that the model is scheduled for 2013, there are many things can change as the automotive electric technology varies and evolves day by day.