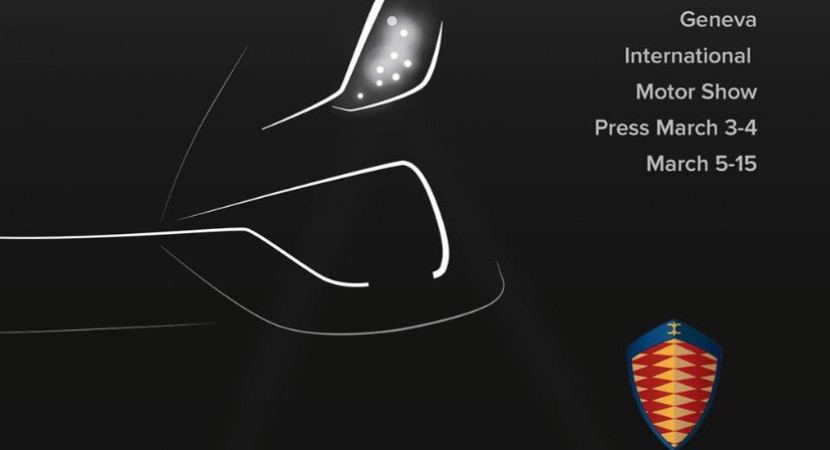 After the success that Koenigsegg had with the Koenigsegg One:1, which is now considered the most powerful supercar in the world, the Swedish carmaker doesn’t rest on its laurels and is currently working on a new and presuming more powerful version, in the shape of the Koenigsegg Regera.

The upcoming Koenigsegg Regera is due to arrive at the 2015 Geneva Motor Show, bur ahead the event, the carmaker has released a new teaser image with the supercar, revealing the headlights as well as part from the car`s front bumper, as seen in the teaser image below. 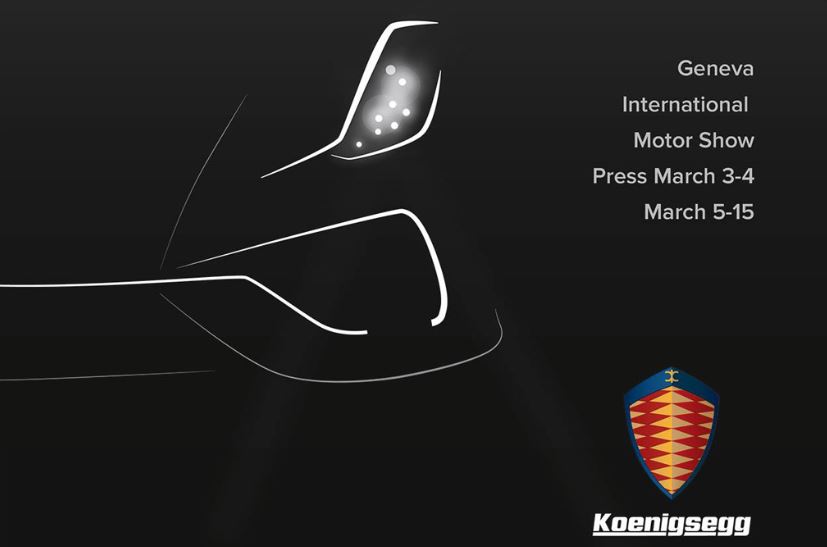 But want kind of car are we talking here? The Regera is reportedly the RS version of the Agera, another hypercar from Koenigsegg, which was awarded the Hypercar of the Year, by Top Gear Magazine, back in 2010. More than that, we might be talking here about a “megacar”, as it was called by the carmaker.

This means that the Koenigsegg will come with higher power than the One:1, the later producing a whopping 1,341 horsepower. But since we are dealing here with two teaser images which tell us almost nothing, we do not have the performance details of the Koenigsegg Regera. We are looking forward to seeing the hot model at the 2015 Geneva Motor Show.