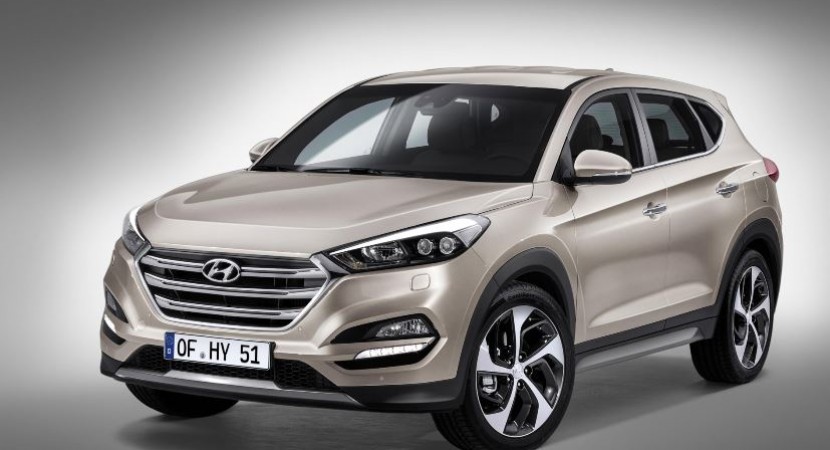 Here we are with the first official pictures of the 2016 Hyundai Tucson, revealed here in a premiere, ahead its worldwide debut at the 2015 Geneva Motor Show. This would be the third generation, since its original debut in 2005 and the later one in 2010, showcased here before the event, next month.

As opposed to the previous generation, the 2016 Hyundai Tucson is looking fresh and bold, as the model has received a new body language, translated through a more rigid and muscular look, flowing surfaces, along with the hexagonal grille, which is Hyundai`s signature. Inside, the model is also looking fresh, the cabin now tweaking a lot of high-tech gizmos, like the updated satellite navigation system, parking assistant system, heated and ventilated front seats, as well as the electric driver system or the lane keep assist and blind spot features. 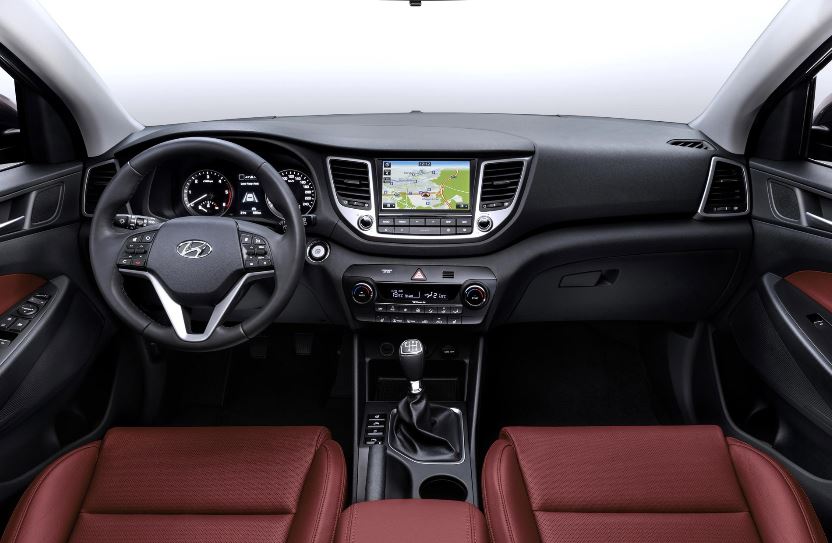 Under the hood, the 2016 Hyundai Tucson is rumored to be equipped with the 1.6-liter and 2.0-liter gasoline four-cylinder unit, followed by the 1.7-liter four-cylinder diesel. All versions will be also fitted with the six-speed manual, six-speed automatic, as well as the seven-speed dual-clutch transmissions. More details will be announced at the 2015 Geneva Motor Show. 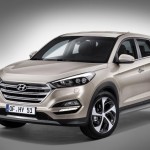 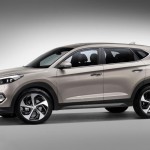 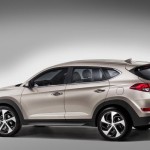 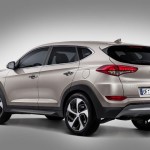 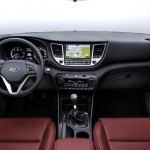