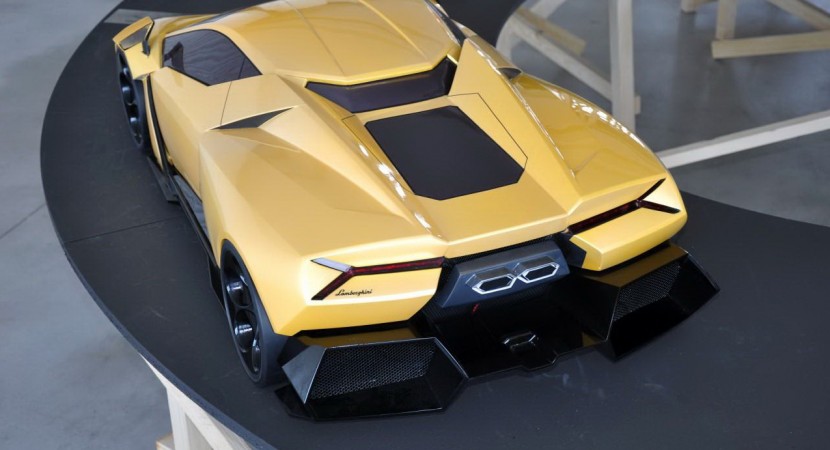 As far as interest generated by their concept cars go, Lamborghini’s pretty much rule all they survey as their creations are pretty much are top of the design food chain. 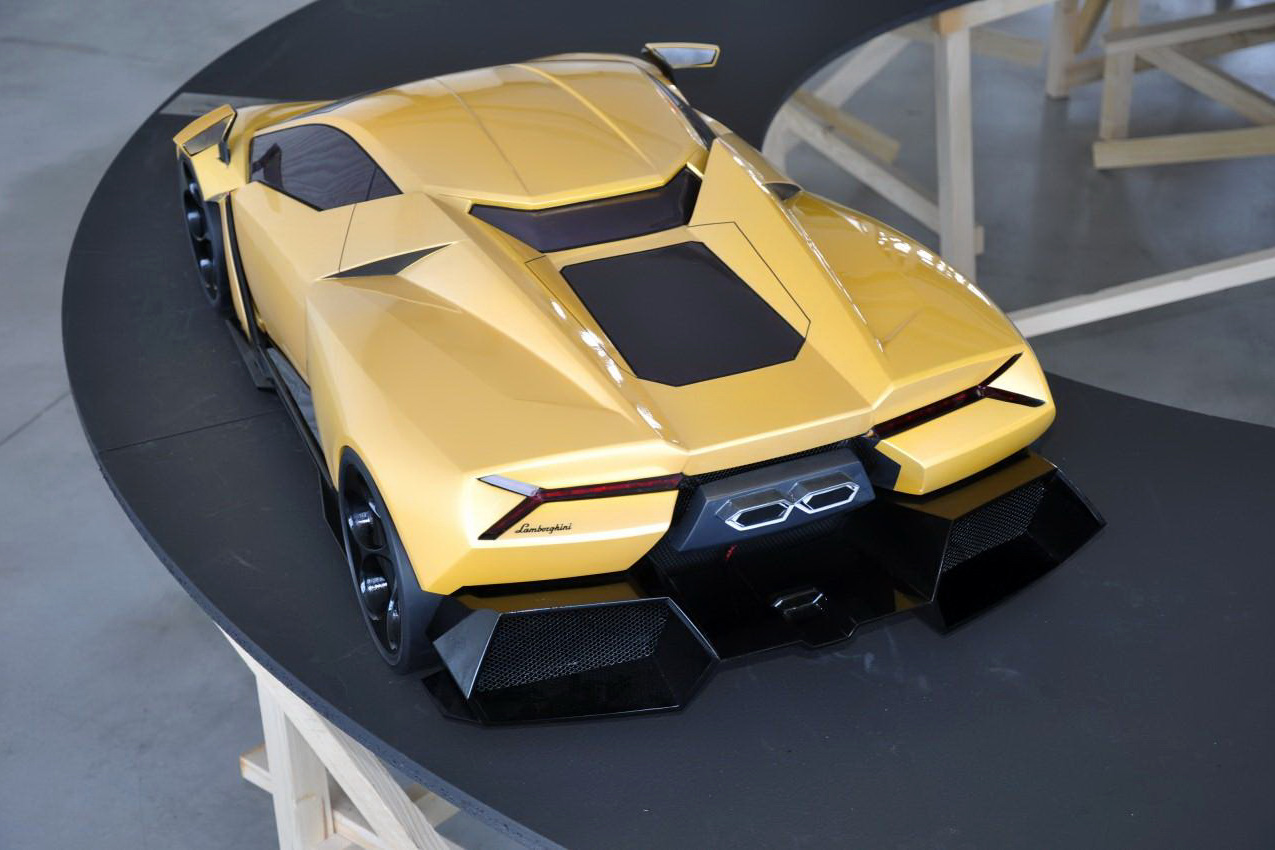 The latest iteration to sport the raging bull is named the Cnossus (Knossus) after the ancient Greek city on the island of Crete.

Great name, great looks, business as usual I’d say. I do however have to be honest as this isn’t a proper Lamborghini concept, what it actually is is a design study for a supercar concept done by a Russian student named Victor Filipchenko who had the help of his Portuguese colleague Nelson Simoes.

The study in question is actually the students’ final thesis project at Italy’s Scuola Politecnica di Design and according to the creators themselves the inspiration for this car came from the Lamborghini Countach but the angular and edgy look means it must have some Reventon DNA in it somewhere with a few of the Murcielago Roadster’s styling cues.

I’m no University professor but I’d say these two students pretty much have their final thesis grade in the bag because this design looks simply amazing and stunning from whatever spot you look at it. 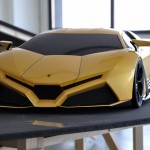 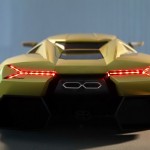 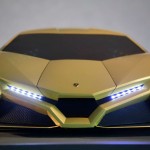