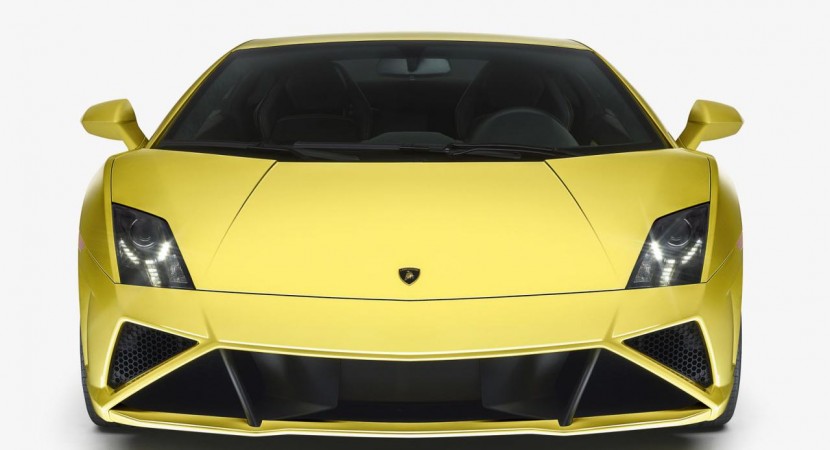 Earlier this year, the Italians from Lamborghini unveiled the Gallardo LP 560-4, a facelift variant of the supercar which is on the market for more than ten years.

Today, Lamborghini confirms that it is “The Final Gallardo”, which means that the new-generation will be unveiled next year. 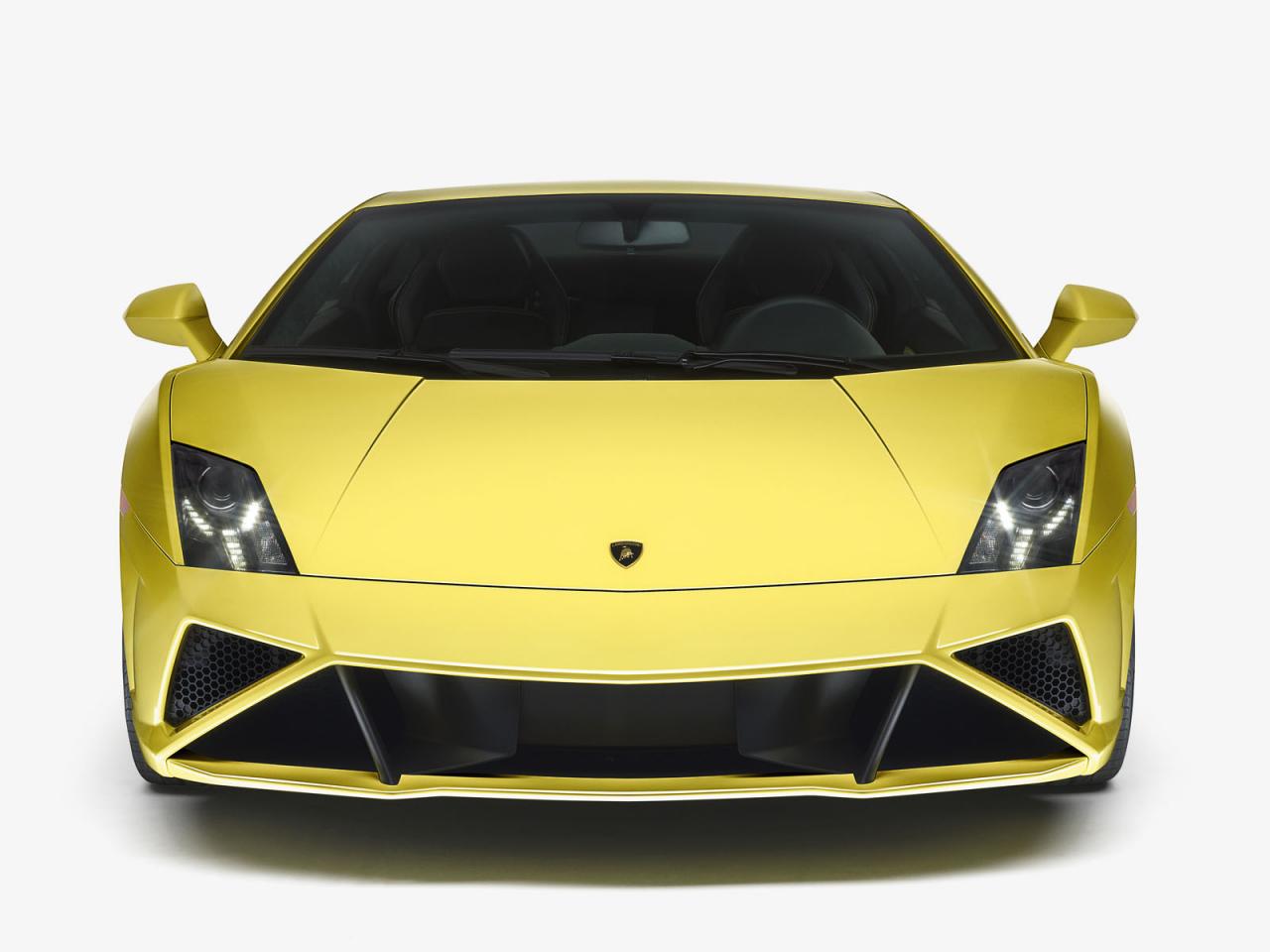 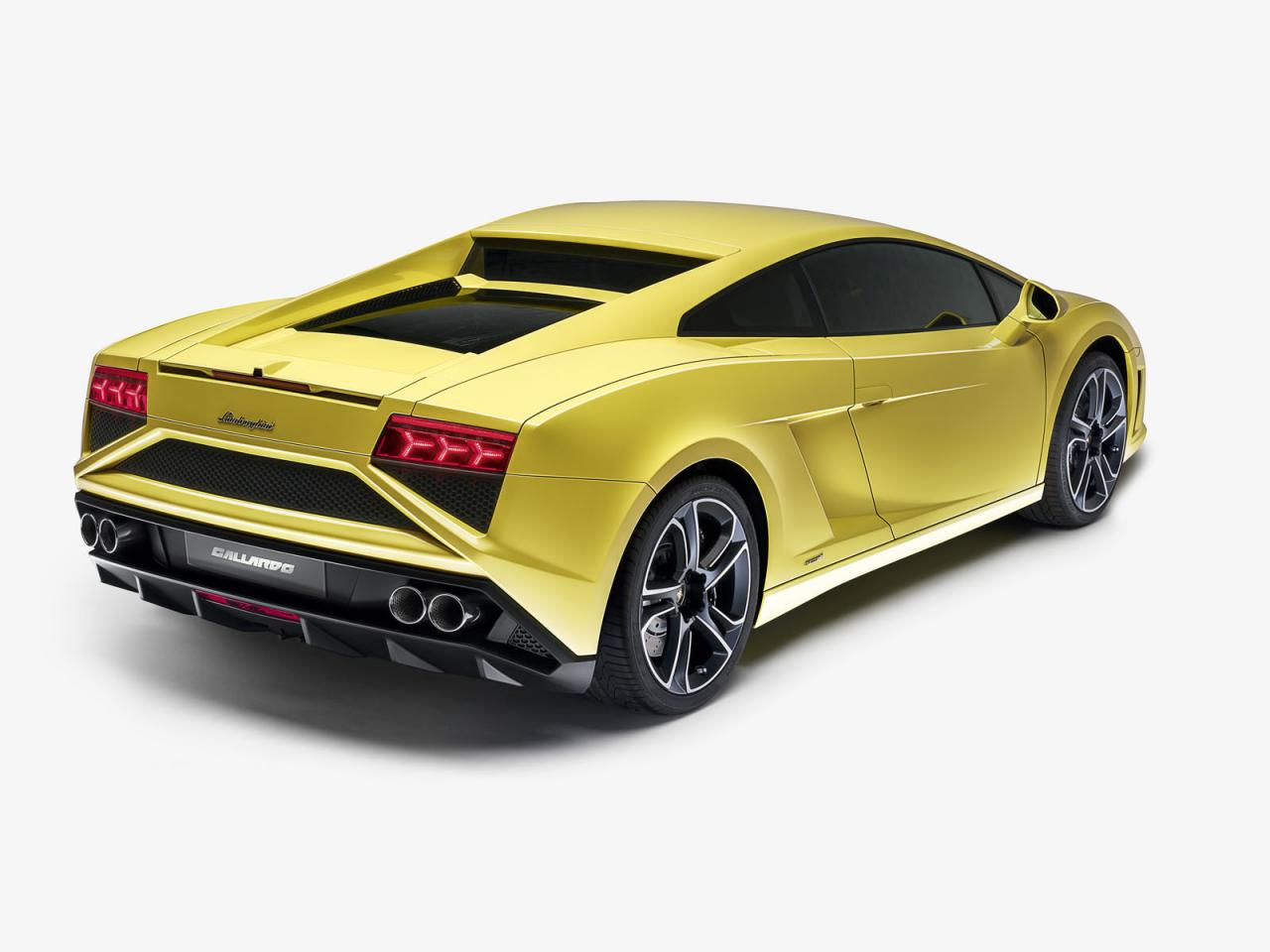 The V10 powerplant benefits from a six-speed transmission with flappy paddles. The only modifications were operated at the exterior where the company provides revised spoilers and grille, 19-inch alloy wheels and a new engine cover. 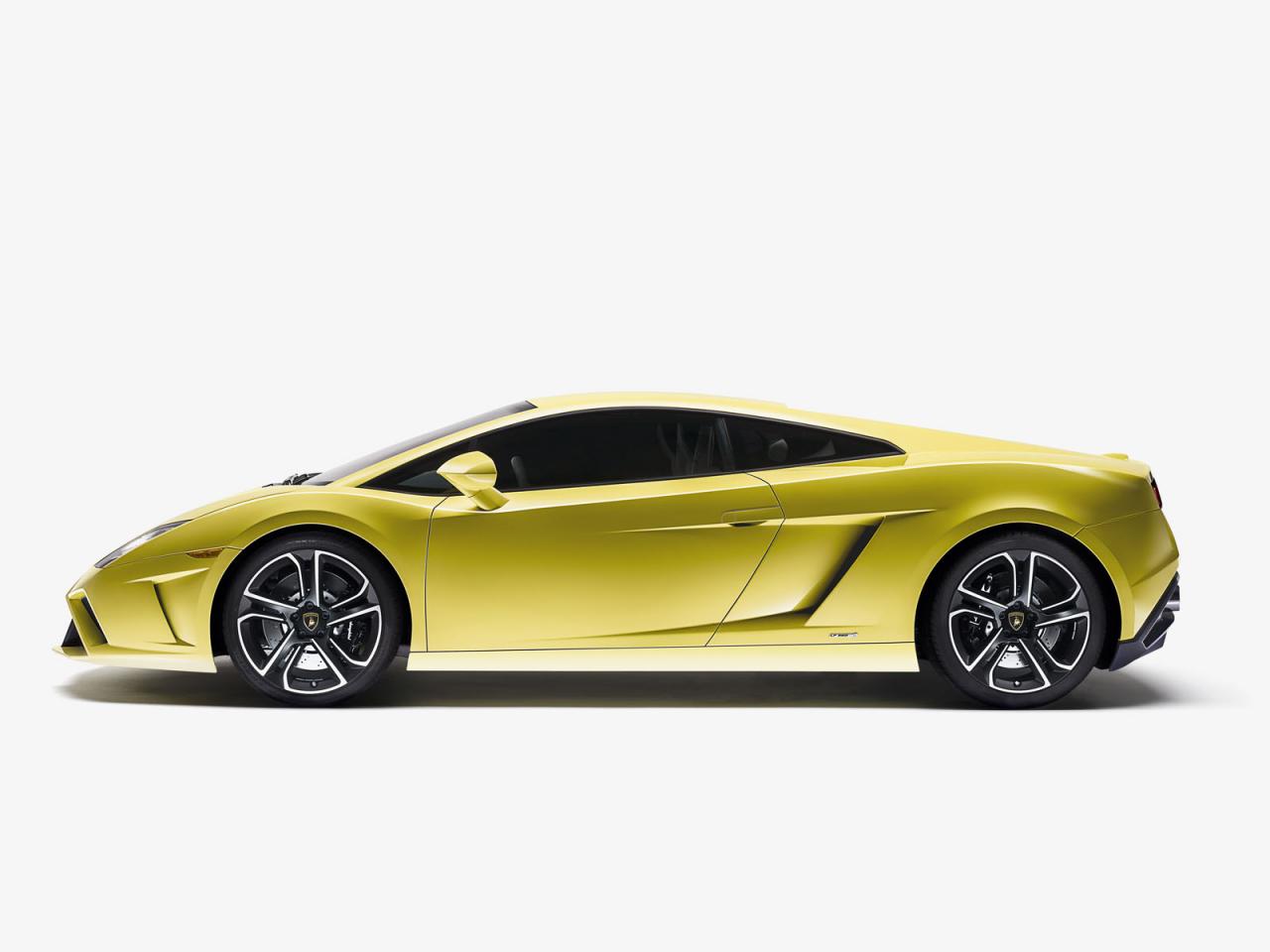 Alongside this official announcement, the company also released a promotional video for the Gallardo LP 560-4, a video which can be watched below.

With this been said, we hope that the all-new Lamborghini Gallardo will be unveiled early next year at Detroit or Geneva Motor Shows.