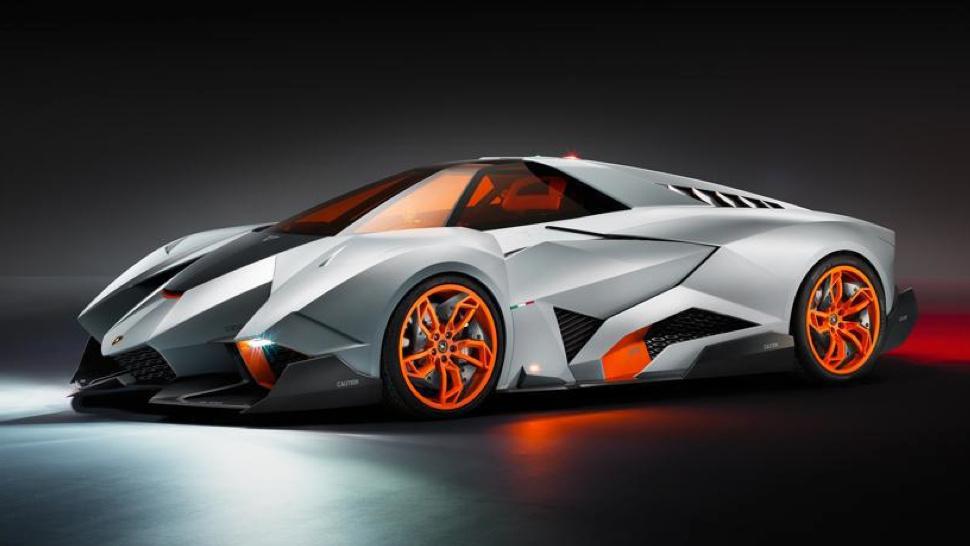 The new Egoista concept draws its inspiration from a fight helicopter and uses carbon fiber components. It is designed by Walter de Silva and is a very light sports car considering that it can accommodate just the driver.

Power is provided by a massive 5.2-liter V10 which should provide impressive performance figures, even though official numbers were not released.

Lamborghini says that this is a one-off model with no further plans to give it the green light for production. However, there are chances to see future models that will adopt styling cues from this good-looking prototype.

Until then, the new Egoista concept remains a celebrating model for the Sant’Agata Bolognese car maker.