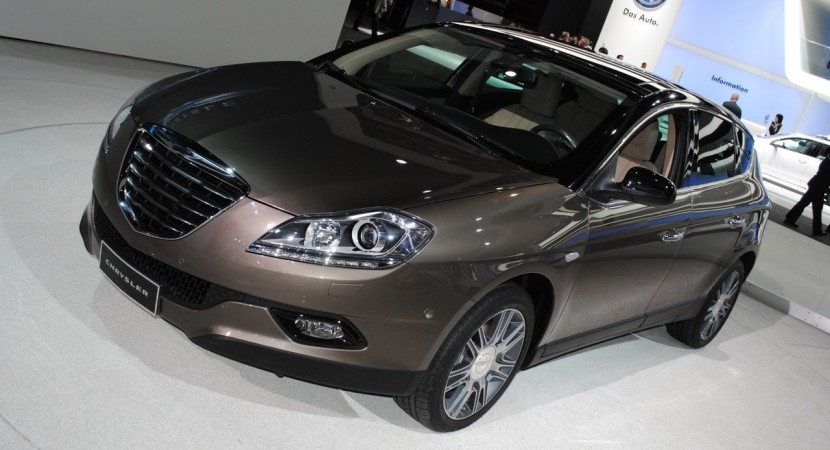 Yesterday, Fiat has had a presentation of it’s five year business plan has been full of surprises, one of which was Montezemolo resigning from his position as Fiat SpA chairman. 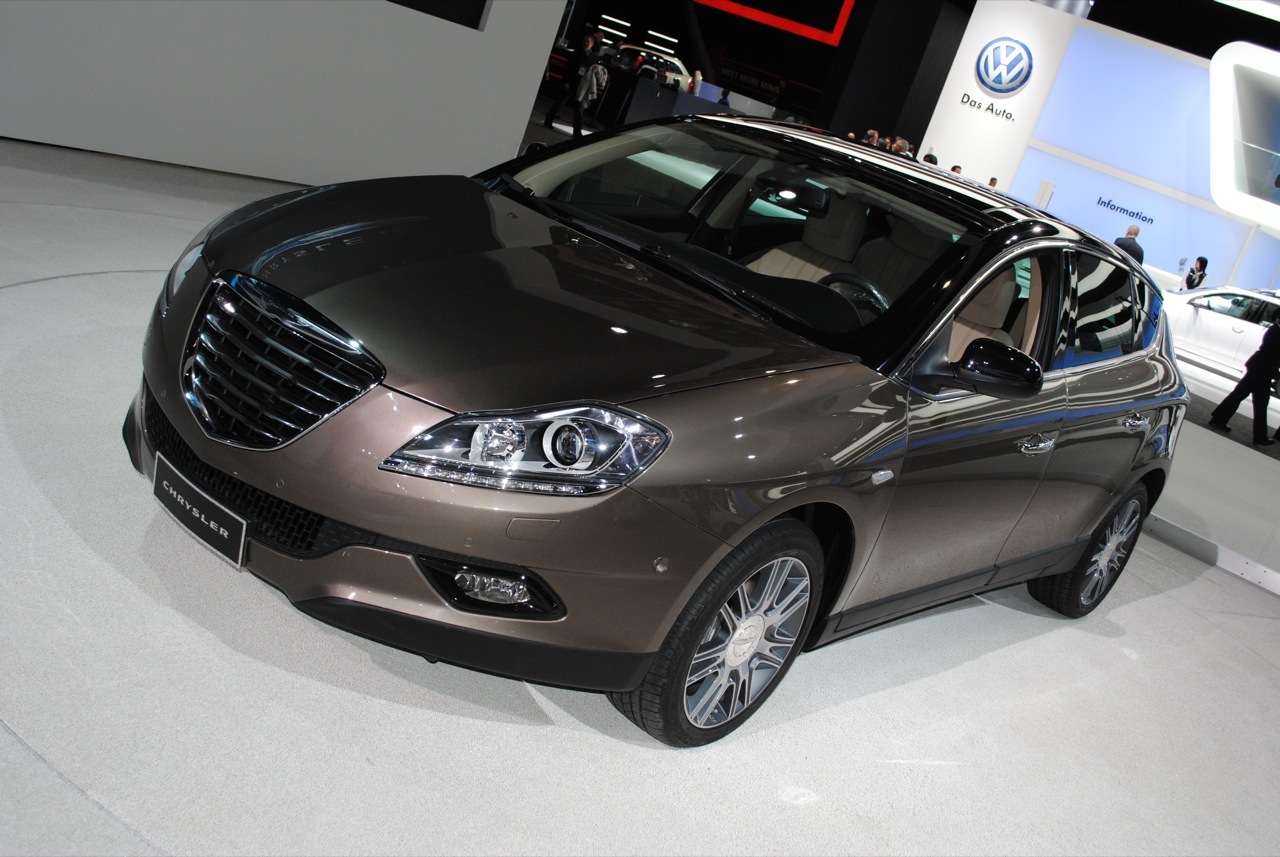 Another unexpected piece of news from this presentation was in publishing the decision that would solve how the group will handle the selling and marketing of their Chrysler lineup across Europe.

This decision will have an immense effect on the Lancia brand as its lineup will now include Chrysler vehicles while it’s products will swap names for American heritage in the UK and Ireland. This probably will not be easily digestible for Lancia fans and enthusiast that simply refuse to forget the glorious past of this brand.

The decision was made because according to studies the Lancia brand would attract higher demands then the Chrysler name would across Europe. This is worrying as it’s an extra reason to doubt this policy when it isn’t adopted in the United Kingdom where most definitely Chrysler won’t attract many customers. 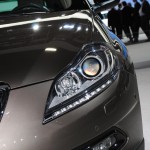 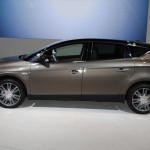 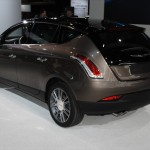