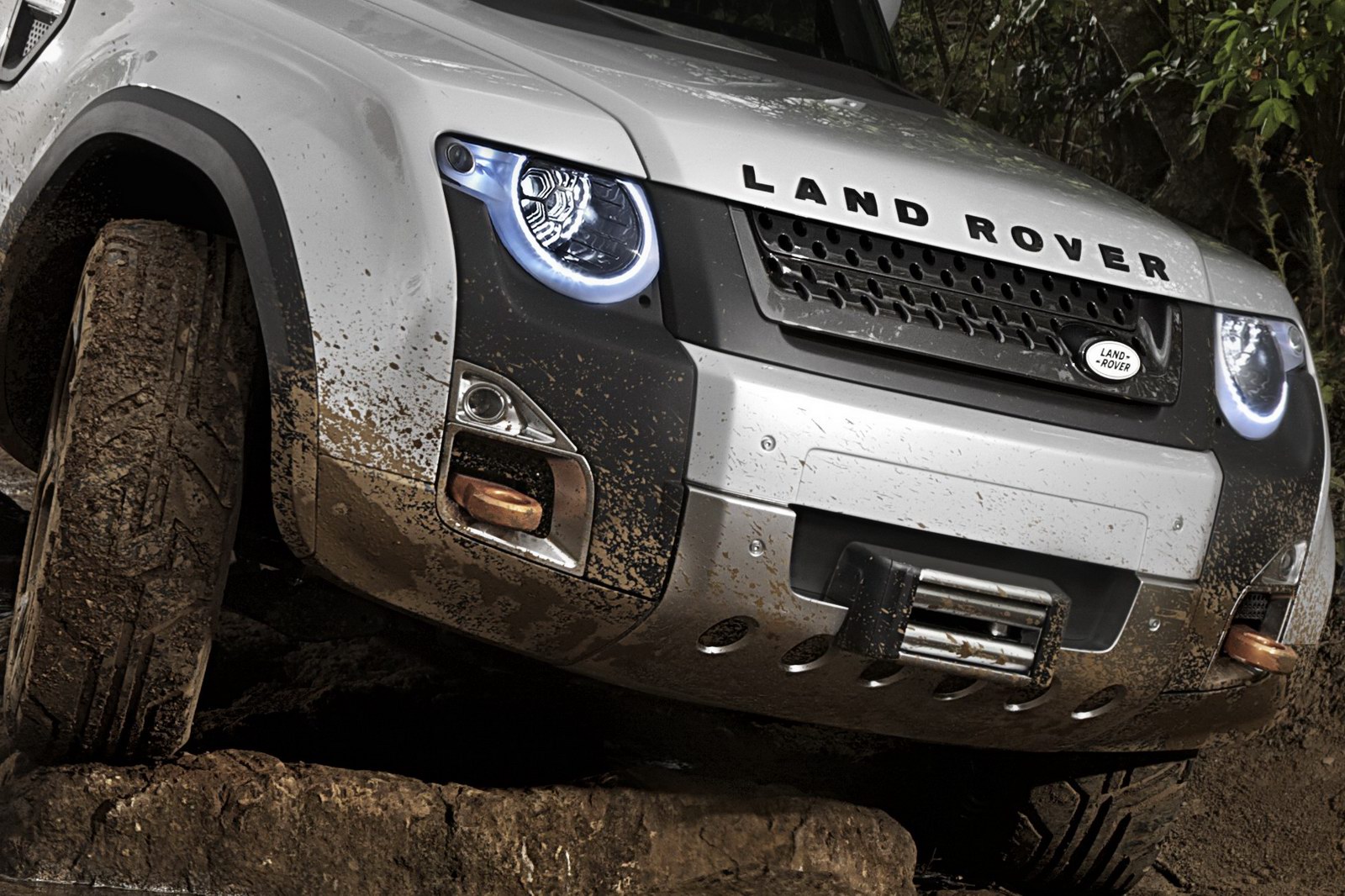 In preparation for the upcoming 2011 Frankfurt Motor Show the British at Land Rover just turned up with a very intreaguing concept they call the DC10.

While there’s no future as a production car laid out, no encouraging name on the matter or any such things, it does seem to be a proper replacement for the incredibly old now, Land Rover Defender.

It’s not like the 2012 Land Rover Defender isn’t to the liking of the British brand’s fans or that it can’t be luxury tuned when somebody like Vilner feels like it.

It’s just that it’s nearly 30 years now, an actual reshaping in the form of the Land Rover DC10 wouldn’t really be an issue to anybody.

That 30 year legacy however is just what’s making Land Rover take some very light steps towards changing it. Even though they plan to unveil the DC10 Concept in a few days at the Frankfurt Motor Show, the story doesn’t end there.

If they decide on making the new Land Rover Defender in this sort of a shape or something similarly different from the previous models, it will most likely not turn up before 2015.

No idea on whether or not that’s the year a new Land Rover DC10’s production version gets an official market launch or if it’s a model year sort of affair.