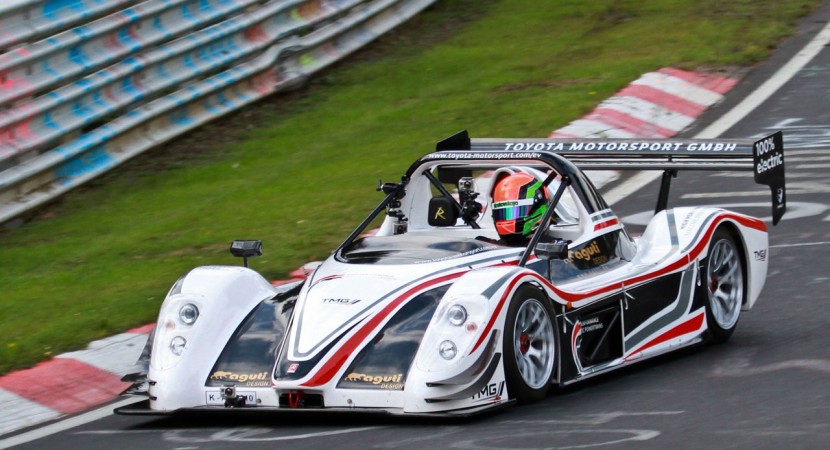 The Japanese at Toyota aren’t very bothered about the upcoming Frankfurt Motor Show. Instead, they’ve been focusing their time on a different sort of German attraction.

It’s the infamous Nurburgring Nordschleife race track and going round it. There’s no Lexus LF-A promotional material here, no fluff and such, it’s all about the racing. 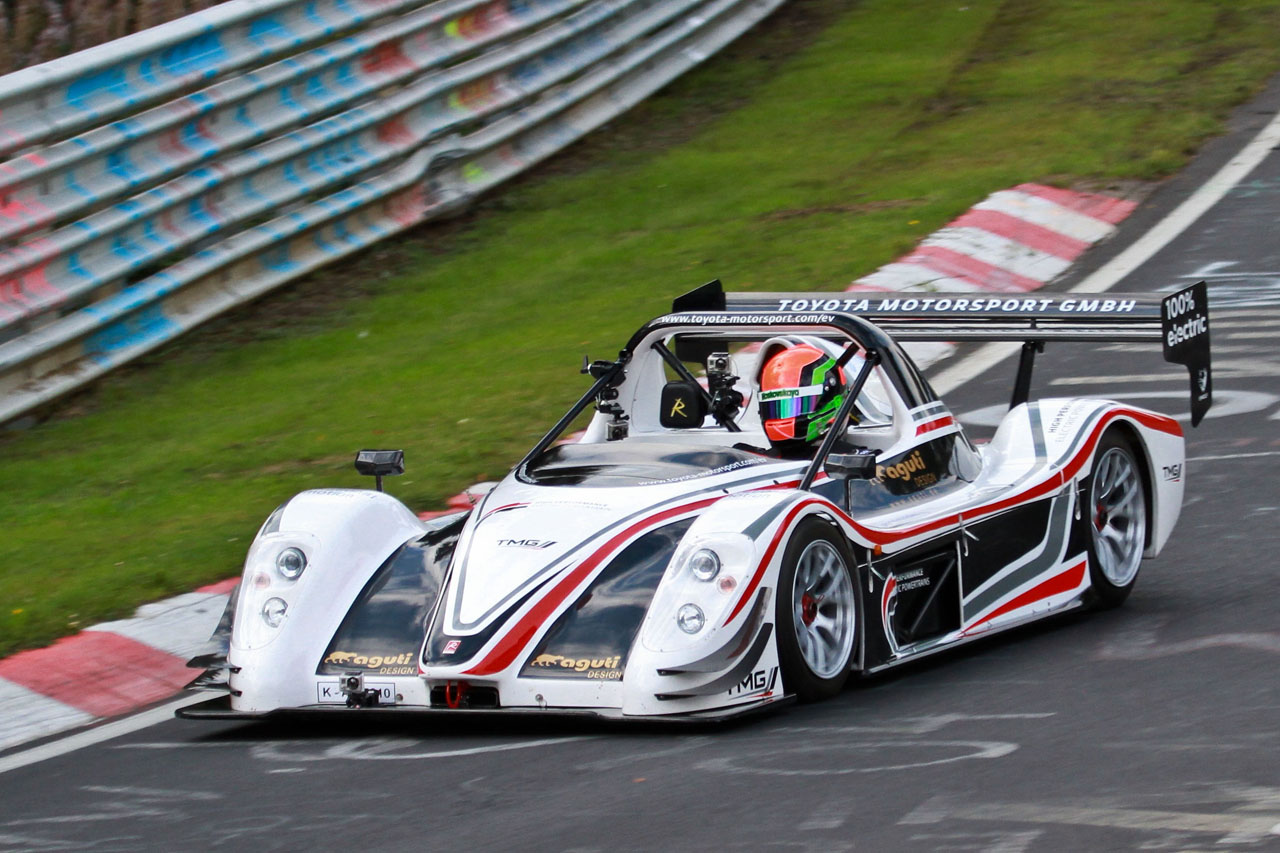 Toyota have just acquired a new record for the fastest lap time round the Green Hell in one of their very own cars. It’s called the TMG EV P001 and it just did a lap in 7.47:79.

I know it may all be sounding a tad weird, but it is true. Even though there’s better and faster lap times than 7.47:79 out there, this is still a record.

Don’t recall any TMG EV P001 called models in the Toyota lineup either but that doesn’t mean that it didn’t happen. The key in “believing” the new record, is in understanding that the new record was set in the electric category. 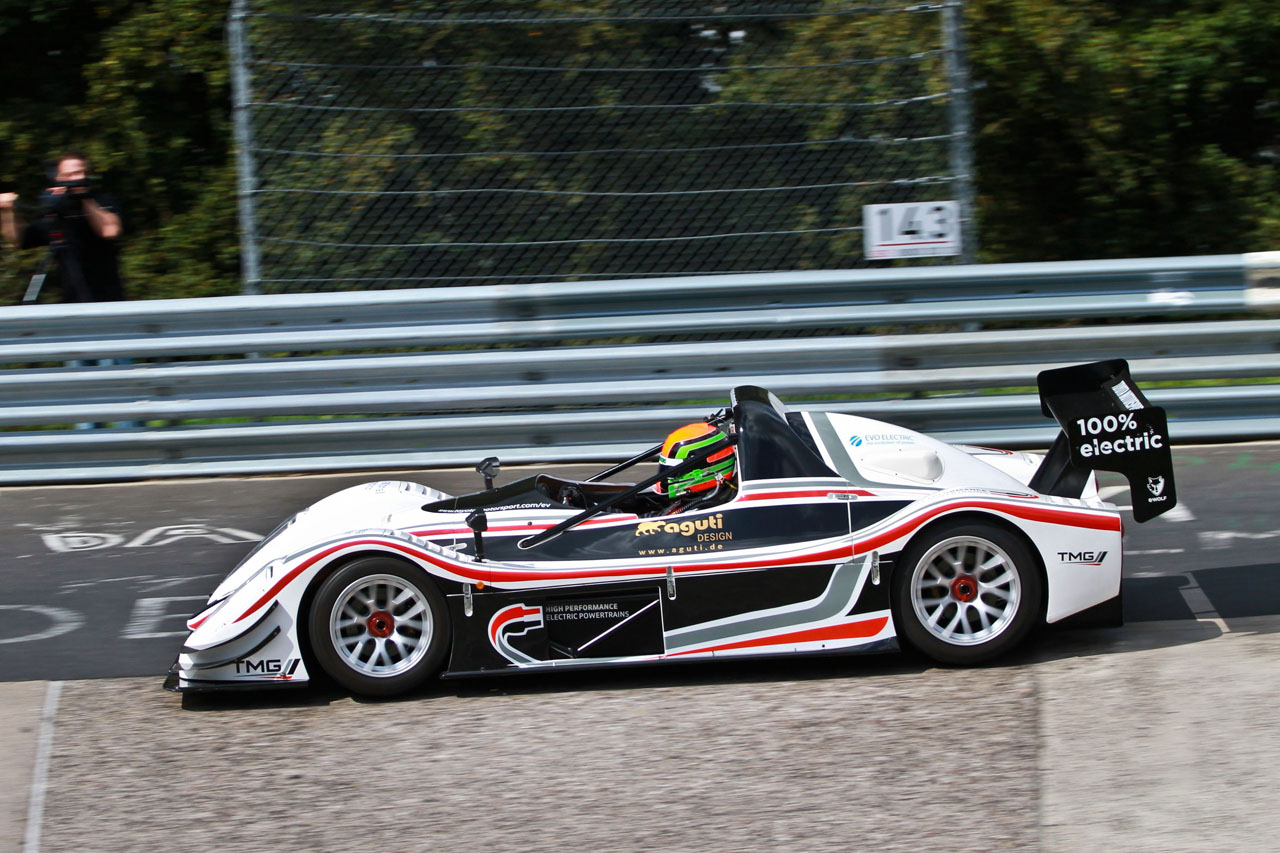 Underneath the special record setting Toyota TMG EV P001, there’s very little to actually do with the Japanese company or their motorsport division since it’s based on a Radical built chassis, the same one that holds the absolute record round the ‘Ring.

Power comes from a couple of electric motors which can develop 380 horsepower and a whopping 590 lb-ft of torque. 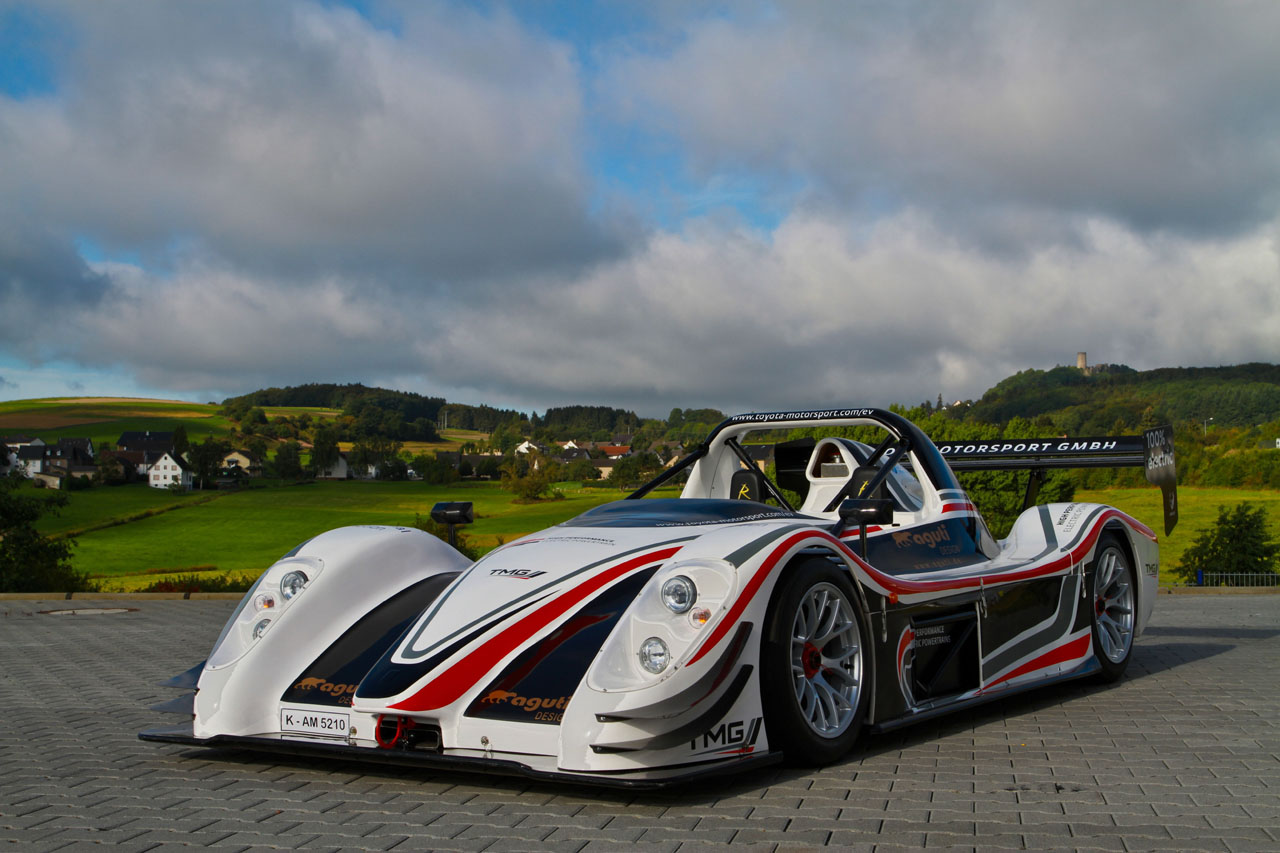