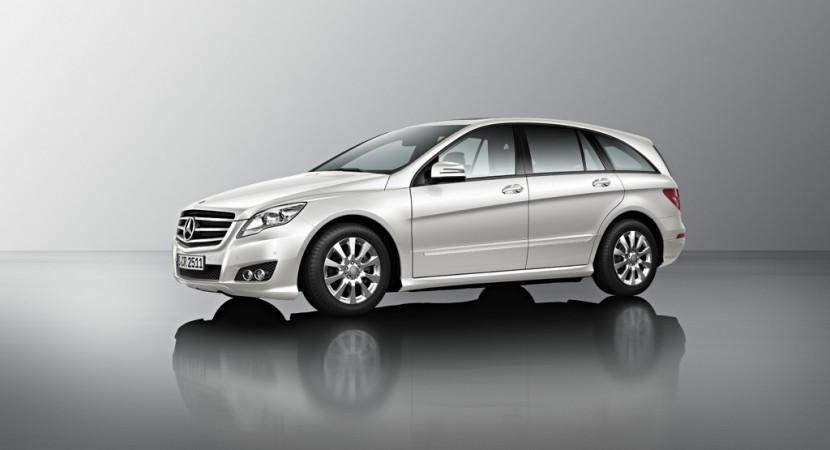 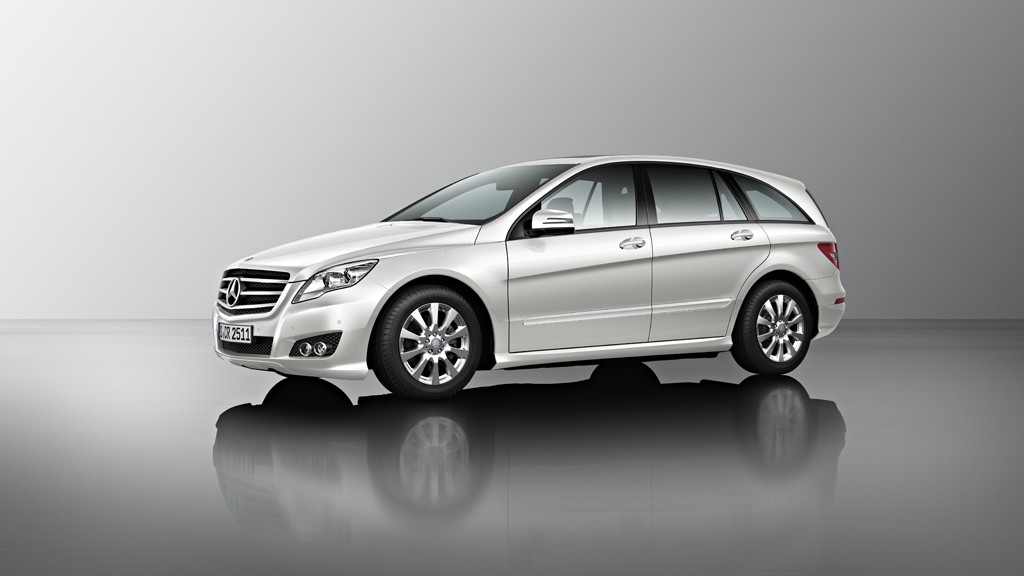 I don’t know if you remember but this was also happening before the 2010 Geneva Auto Show namely that a lot of auto makers are making a lot of leaks on the internet so this time, before the official debut at the New York Auto Show, Mercedes have leaked on the internet the 2011 version of the R-Class.

At the moment we don’t have many details but the most important thing that I made this post, was to show you some really cool high res photos from the outside of the 2011 Mercedes-Benz R-Class and also from the interior. 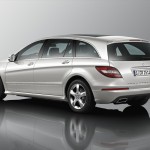 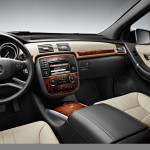 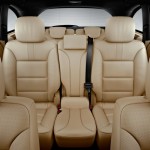