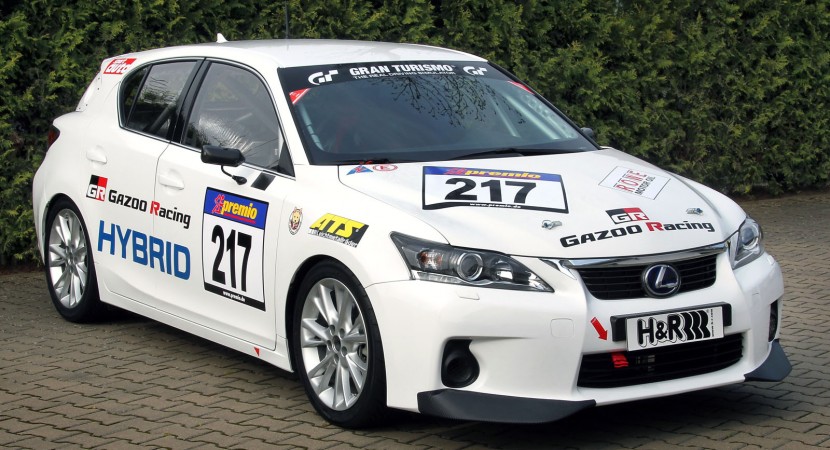 The Japanese at Lexus had quite the idea recently, in coming up with the CT200h they created a new project, one that marketing can really have fun with.

You see, the Lexus CT200h is the Japanese company’s attempt at treating a totally new sort of take on the ever popular nowadays, hybrid vehicle. 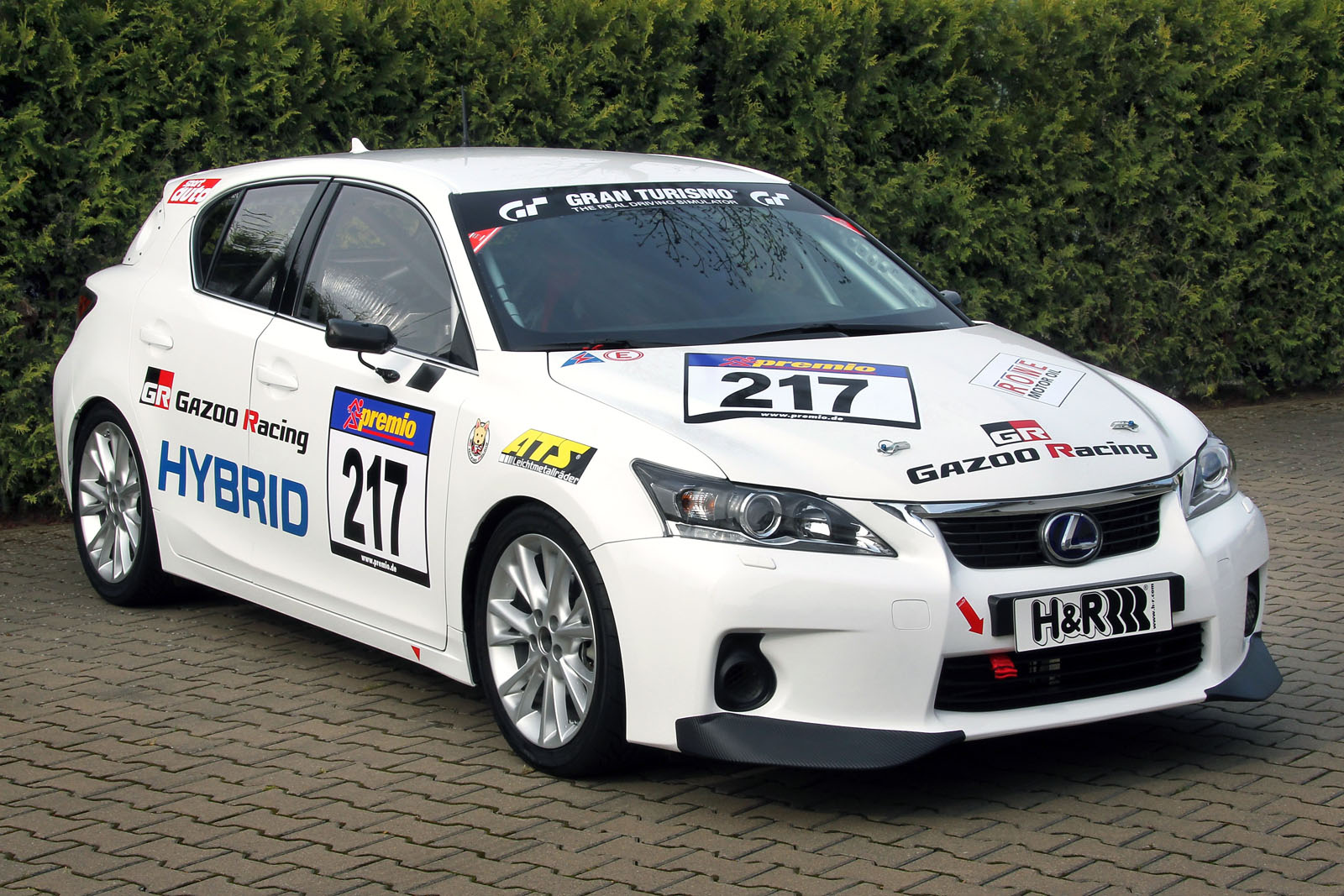 Even though Lexus is a luxury division of Toyota and the CT200h is a hybrid of dimensions not very different from the Prius’ it’s clearly not a competitor for it.

This is because the Lexus CT200h is supposed to be something impressive a hybrid car that doesn’t come along as the planet hugging car with snotty pretensions.

Lexus made the CT200h to make a point out of how luxury can mix with the concept of a hatchback and the one of a hybrid. 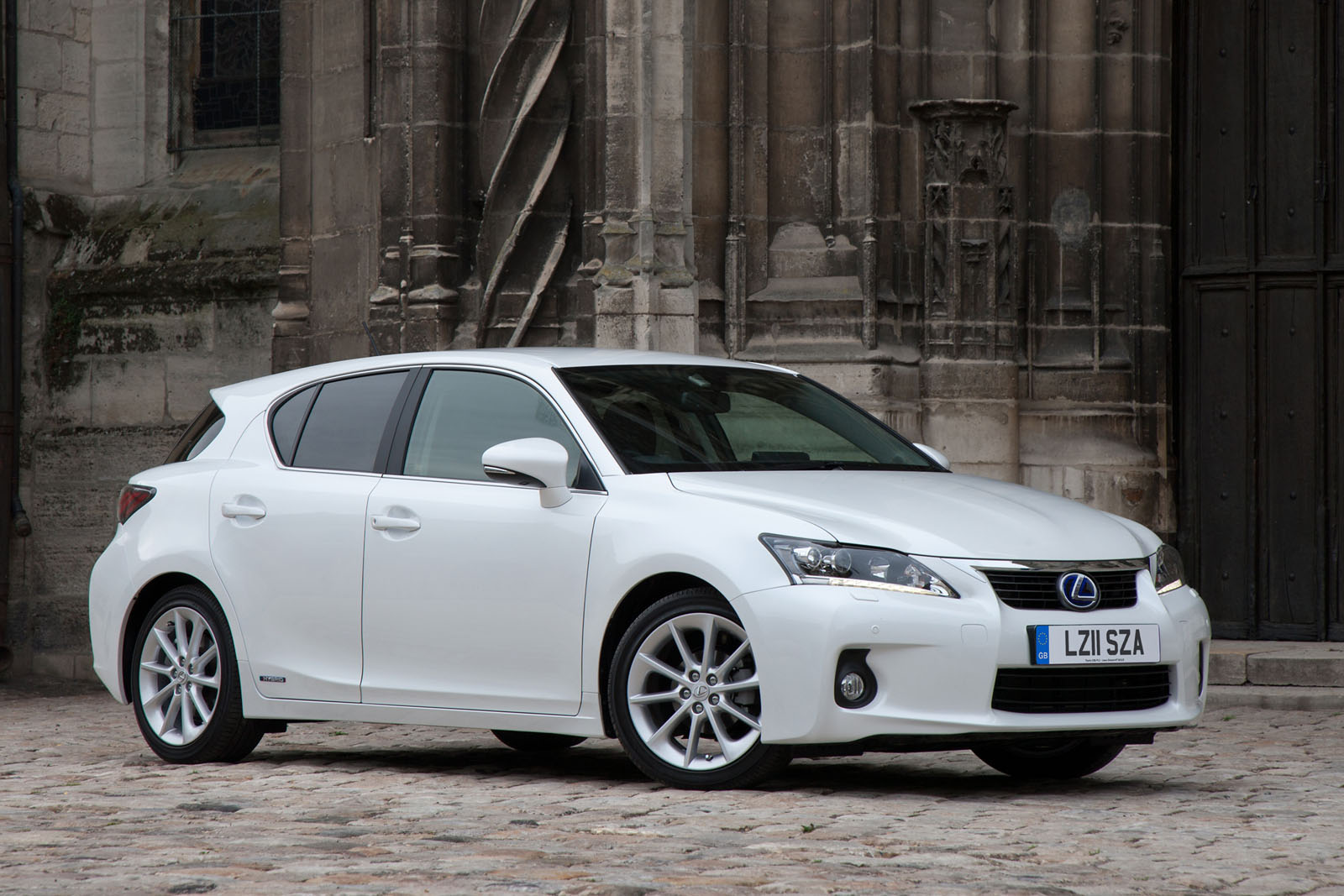 It all seems perfectly purposeful, if you’re going to buy a hybrid, save fuel and all that while also being a total snob about the affair, you might as well have something to how off.

Simple, usable, and very applicable in the real world only the people at Gazoo Racing have different ideas about promoting the Lexus CT200h to the general public.

Motorsport has always been a good way to attract attention, but the concept of fuel economy and racing don’t mix that well, no matter how hard Audi or Peugeot try. 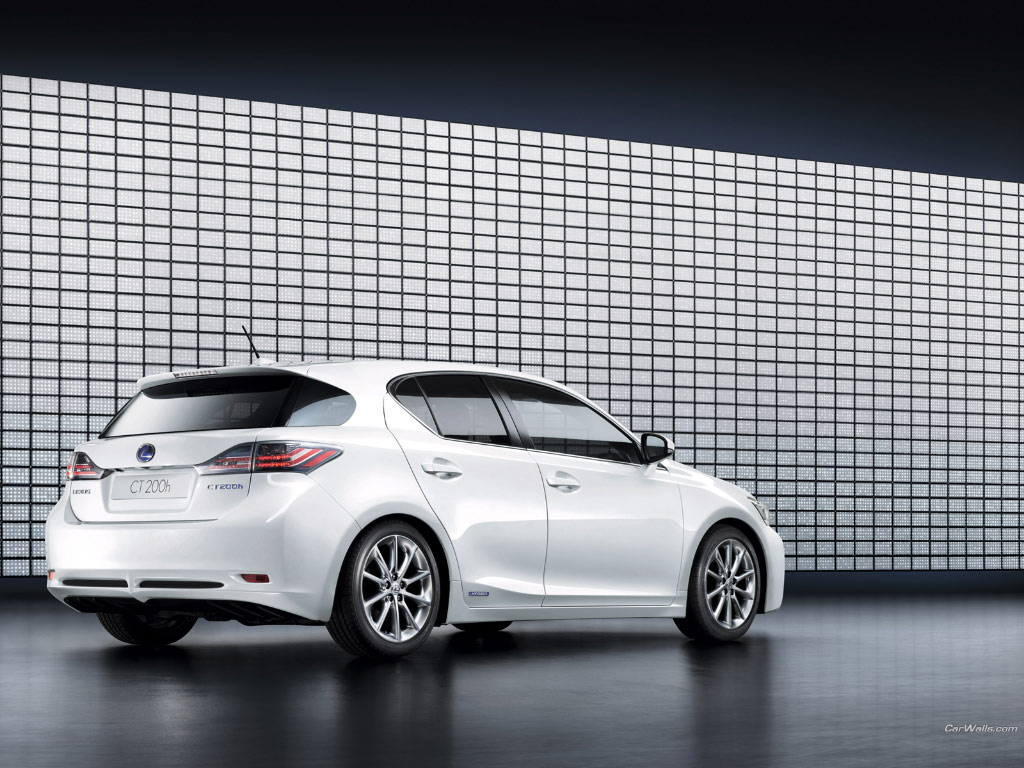 Much like the endurance diesel monsters that run the Le Mans series, Gazoo Racing is taking the Lexus CT200h to race in an environment where fuel economy actually counts.

A racing debut for the Lexus CT200h will be taking place at the Adenauer ADAC Rundstrecken-Trophy, a six hour lasting endurance race.

In preparation for the hard tests that lay ahead, Gazoo Racing made sure to keep the Lexus Hybrid Drive in place, so that the fuel economy component is well available and that the regenerative braking has it’s dues ready.

As far as the 1.8 liter petrol engine is concerned, that was upgraded to make quite the difference, offering 2.4 liters with no exact performance figures mentioned. 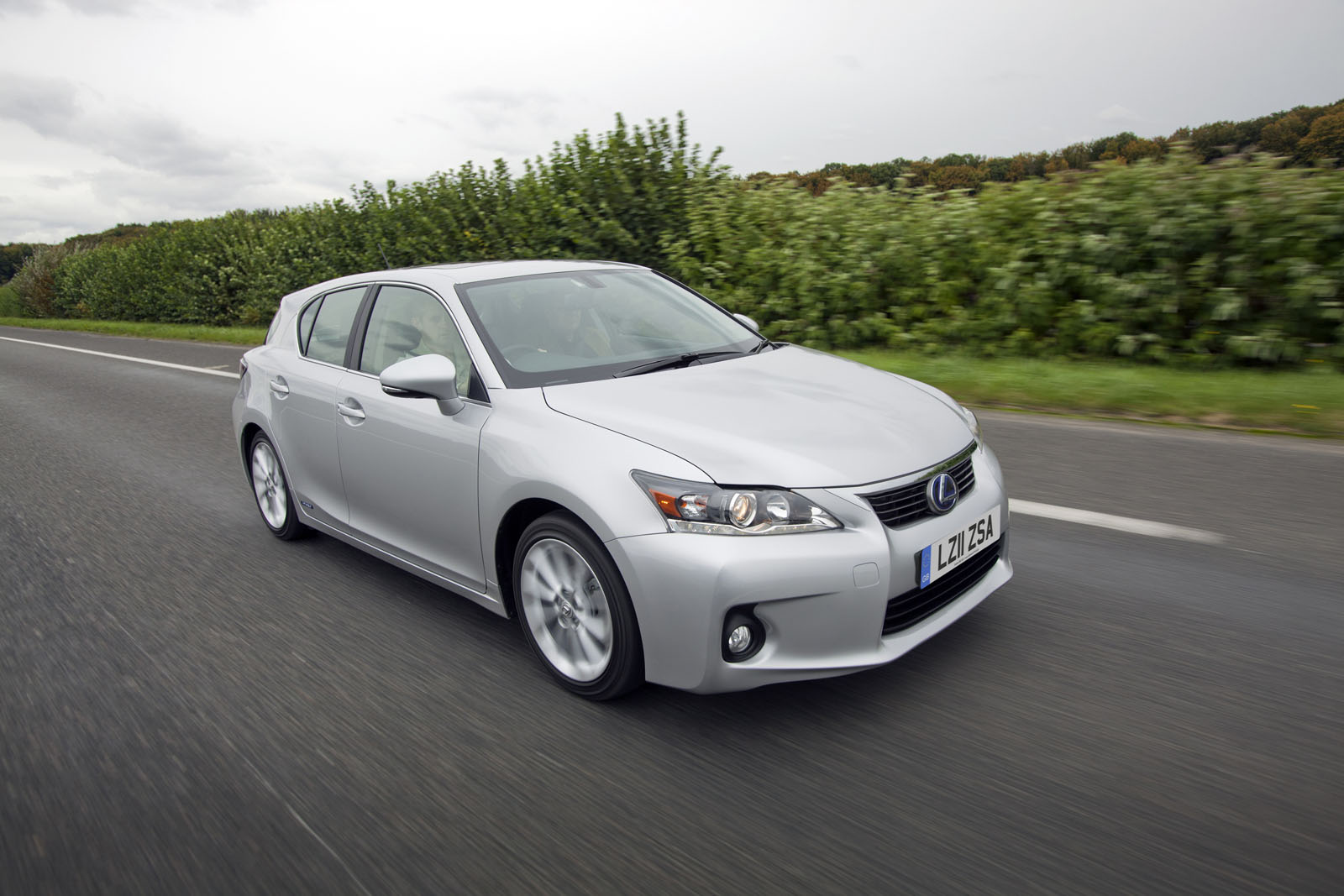 The engine is derived from the Lexus HS 250h’s and the powerplant in that has a combined output of 187 horsepower so expect the racer to have some more on top of that.

Gazoo Racing are pretty proud of their achievements but just as with the powerplant situation, the details available weren’t clear but the racing officials tell us the Lexus CT200h is going to compete in the the SP4 Class.

On the starting line, the Gazoo Racing Lexus CT200h will be employing the services of three experienced pilots: Kumi Sato, Masahiko Kageyama and Minoru Takaki.