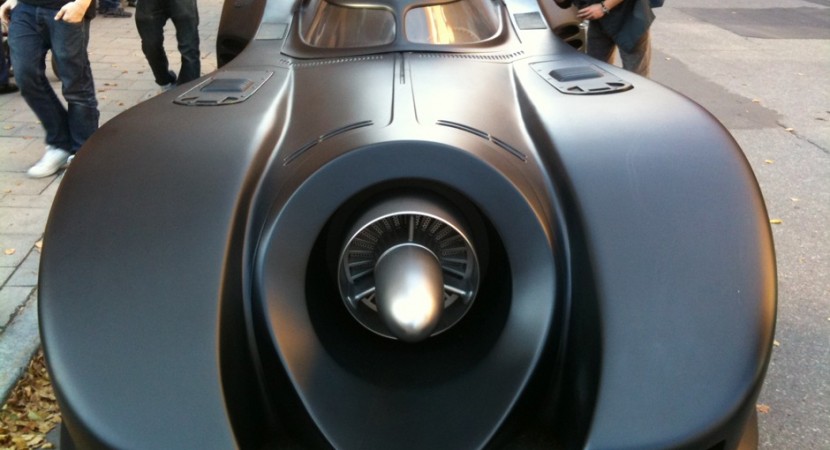 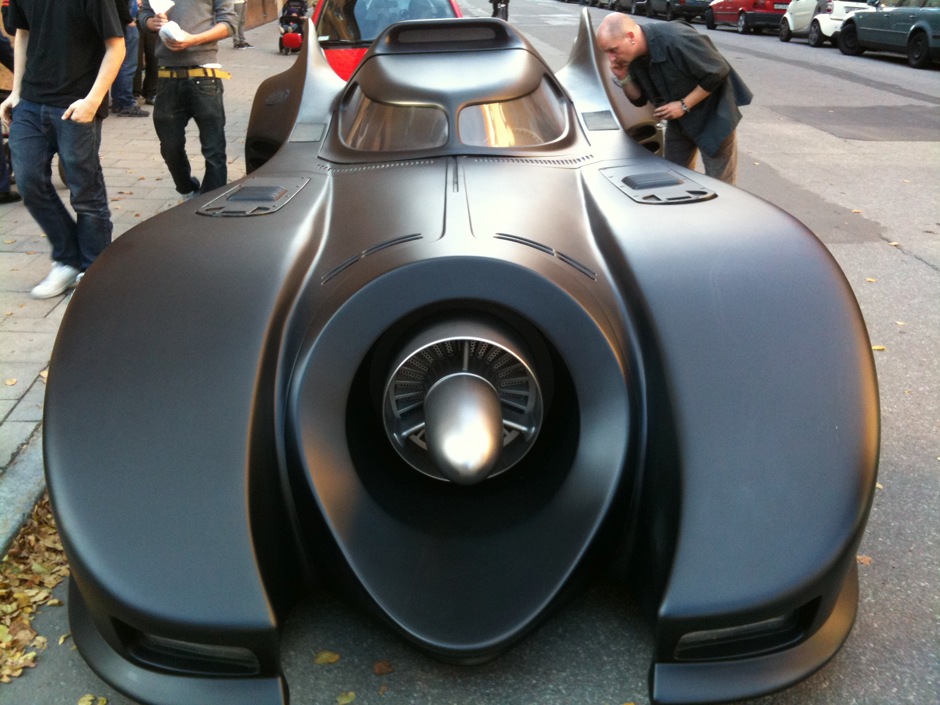 That’s a swedish project that wants to reproduce the 1989 Batmobile from the well-known Batman films. This replica is equipped with modern technology including voice recognition controls, rear-view video cameras, a plasma screen TV, height-adjustable suspension and more.

The Batmobile is matte black, is made on a 1973 Lincoln Continental chassis and is powered by a small block 350 Chevrolet V8 engine (230 hp). You can see that the Batmobile is enough long (6.1m) and normal wide (2.44m). That’s not the first Batmobile replica, it’s fifth car, but it’s certainly the best, that’s probably why it tooked more than 3 years to build it. The car is for sale at eBay, but you have to own at least $500,000 in order to start bidding for the 1989 Batmobile.

If you have those money and want to buy it from eBay you may know that besides buying it, you will have to sign some papers with Warner Bros. Beside all technical details and stuff, this car is a very good looking one, an old car concept built using modern tech.