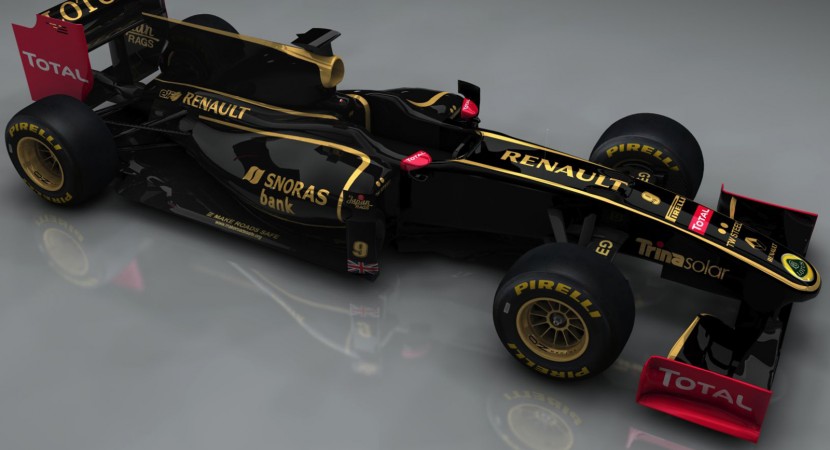 After a bit of unclear air and some tense situations on the legal front, everything seems to be all right. 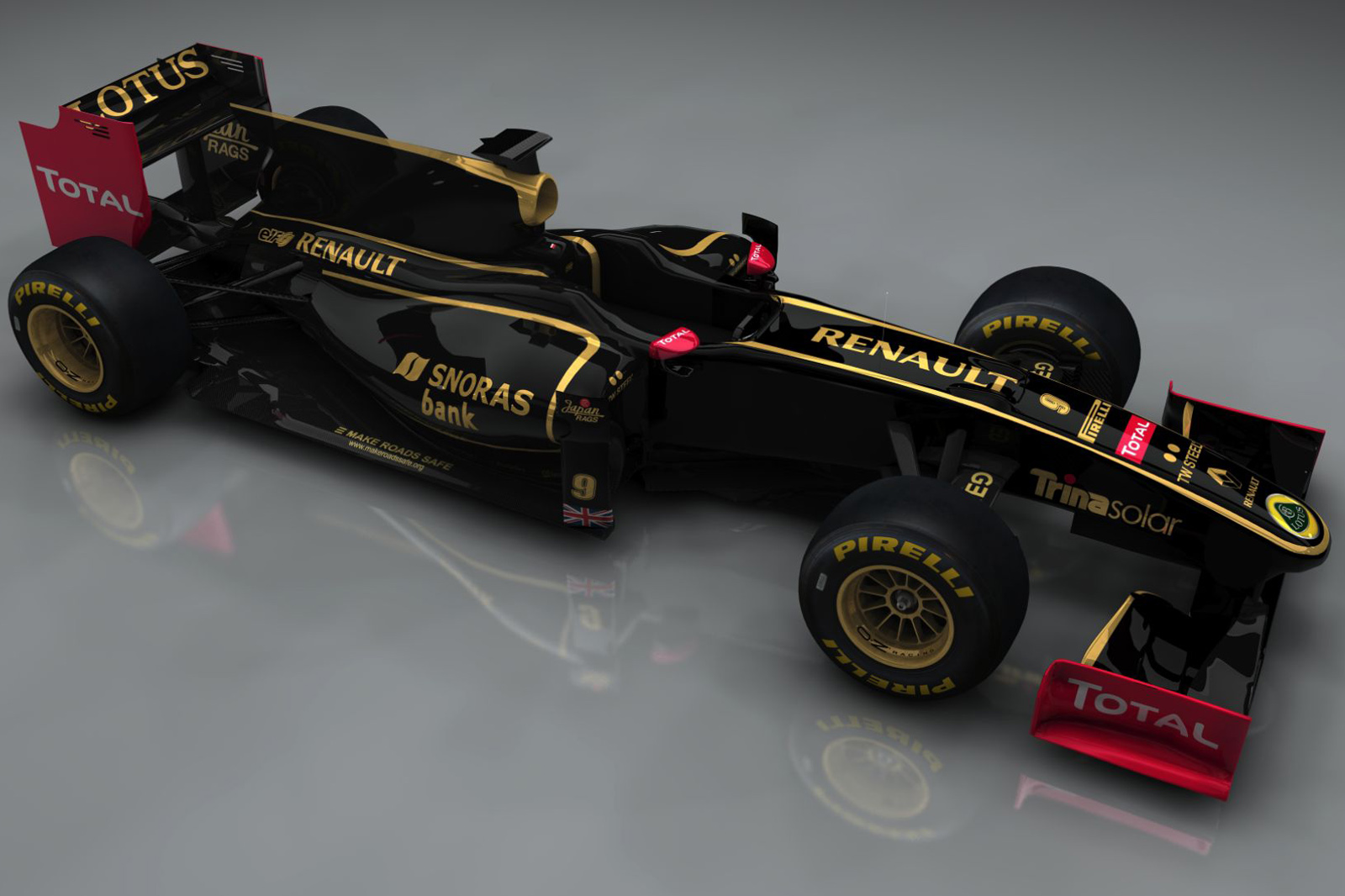 The British at Lotus will be going into F1 as a factory team for the 2011 season.

This means that there will in fact be a new livery for the F1 race cars and a new name for the F1 team.

Moving away from all the business-man talk we find that the British lightweight legends are finally making a proper comeback to the world of Formula 1.

The new team will be called Lotus Renault GP and the livery they’ve chosen is chosen is an old design they used to advertise tobacco only this time only the color scheme is kept.

In other relevant parts of the press release we find that Lotus will use Renault Engines and tech support but Renault’s stake in the business has been taken over by Genii Capital.

Nobody’s really heard of them but that’s irrelevant. What is important is that thanks to Renault and Genii the Lotus Formula 1 team will have a car that features ever single one of the new technologies. This means that Lotus F1 racers will have KERS, hybrid technology, the latest in aerodynamics and new construction materials.