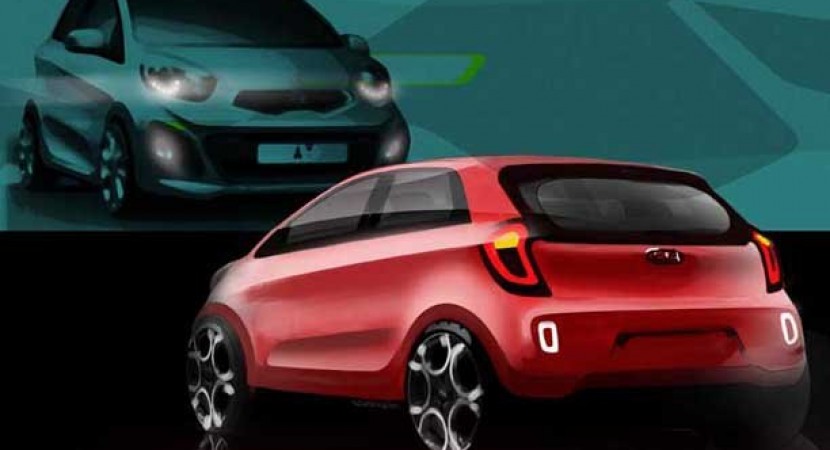 The South Korean manufacturer decided to reveal few sketches for the new next-generation Picanto. That’s not the first time when the Koreans from Kia put us in touch with the future Picanto, as, few days ago, at the Bologna Auto Show an aluminum sculpture taking the shape of the new Kia Picanto was revealed. 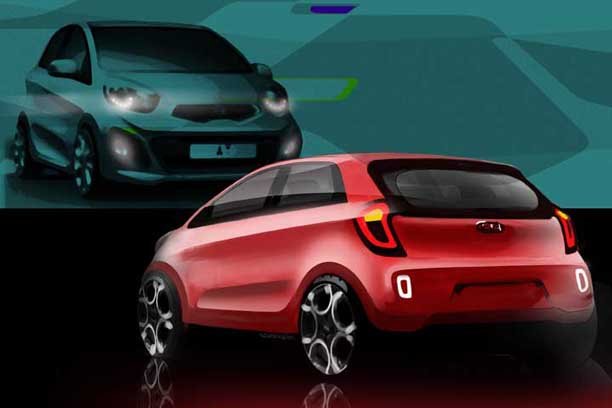 We also talked on that subjet and you can see more right here. The model is expected to debut next year at the Geneva Motor Show and the main person who draw this model is Peter Schreyer, the chief designer that was inspired by the Kia Pop concept, unveiled at the Paris Auto Show.

Kia decided to come with an original idea to promote the new model, namely revealing an aluminum sculpture which got the shape of the new Picanto. However, this happened few days ago at the Bologna Motor Show, this time two sketches with the new model being released. The new model shares the same platform as Hyundai i10. 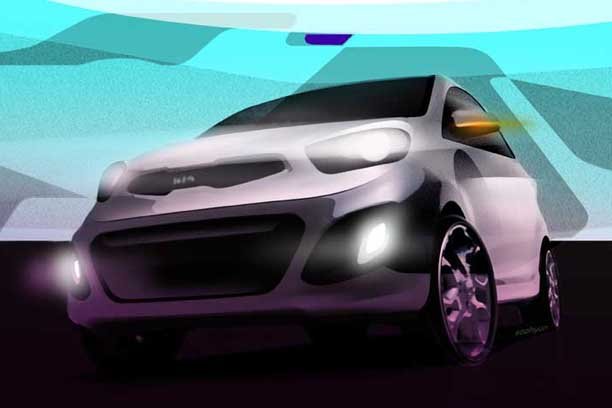