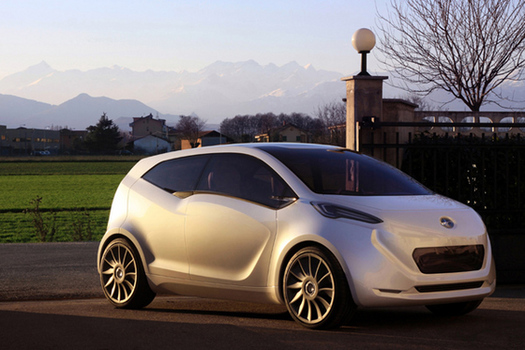 Before the official presentation they said about this Jac Vision Concept IV that will be a rival for smart ForTwo, but the reality is that Jac Concept is a rival for the compact class MPV’s. Also this concept had for source of inspiration the new Opel Meriva and I will tell you why I said that.

Well, the problem is at the doors, the chosen solution is very much like the one from the Germans MPV, both from the design point of view and configuration, the doors opening to the back side. But I’m not accusing them of anything because the design of the Jac Vision Concept IV still remains original, I mean it doesn’t look like any popular car.

From the behind Jac Vision looks pretty wired, the stops being hidden under a glass, but when the night falls you can see what their idea was. The roof is made of foto-electric cells, the concept being clearly propelled by an electric system, but unfortunately details about this are not known. The same story with the interior, we know nothing about it. 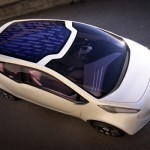 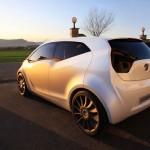 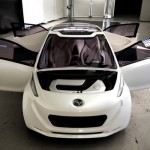 VW electric cars and their batteries