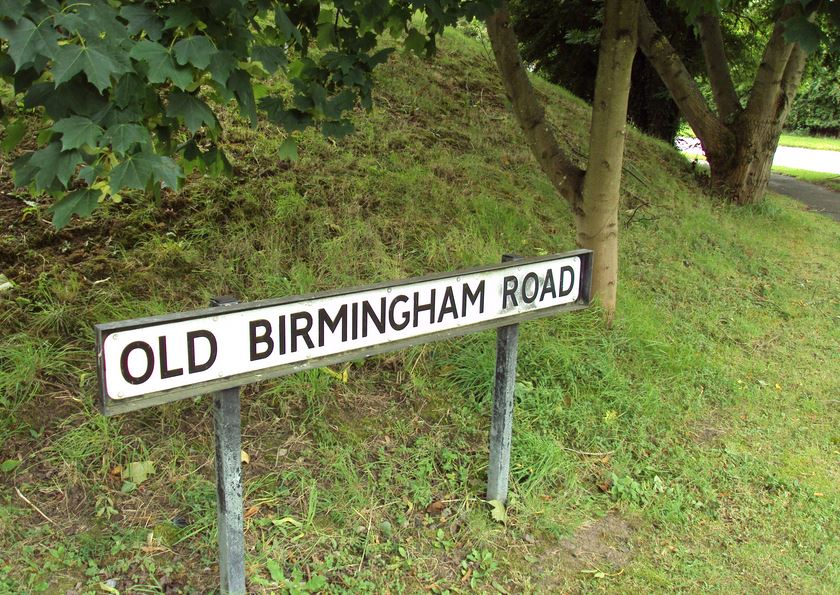 Going down the street at 80 km/h in a one ton steel box is quite the responsibility, and it is just normal that it should be regulated.

That is done via a more or less rigorous learning system (depending on the country) at the end of which you are awarded with a license to drive a car, provided you pass your exam.

The purpose of the exam is to weed out those that would be too dangerous behind the wheels of a car, yet the system is not foolproof. Too many reckless drivers fall through the cracks, making the roads hazardous to everybody. There are more still that forgo the whole schooling period and just jump behind the wheels of a vehicle.

One such man was recently caught in Birmingham, and the police officers were shocked to find out the man was driving without a license for over 40 years.

Besides the obvious law breaking going on in that situation, I would like to point out that the man must have been a really good driver not to have tangled with the police in 40 years. Lucky, too. This just goes to show that a license does not a driver make, although it’s better that you have one.

New details on the 2014 Mercedes C-Class