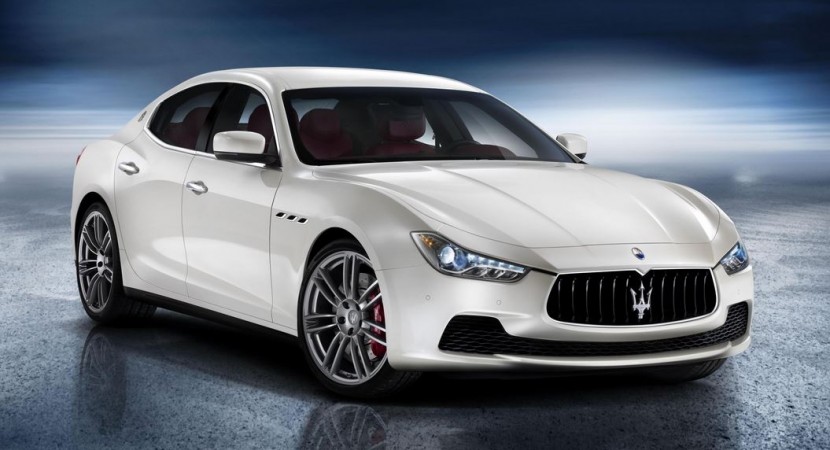 Although leaked photos of the new Maserati Ghibli have been present on the internet for a while, the first time we officially got to see it completely was at the Shanghai Auto Show this year.

Since then, even more photos have flooded the medias regarding the new sedan, providing more details for those that avidly seek them. 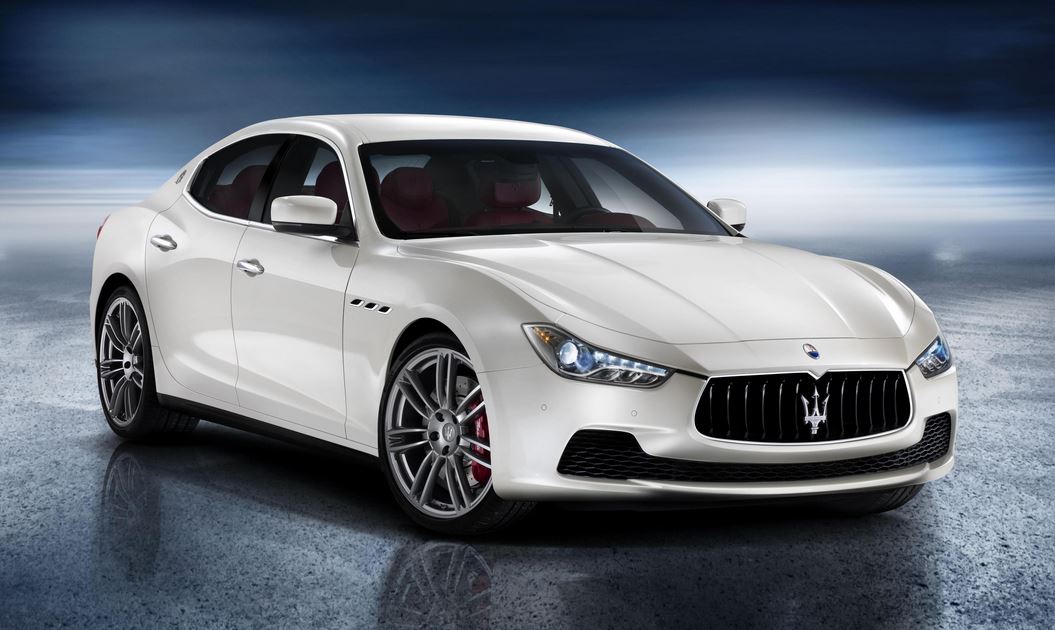 And now, the guys from The Maximumcars managed to catch the Ghibli in a short video clip during a shoot of some kind (probably for a future advertisement). As a reminder, the Maserati Ghibli sports under the hood a 3.0 liter V6 engine that is good for about 275 Hp and 600 Nm of torque. And for the first time, we can hear the unit roar.

Draped in a beautiful eye-catching blue paint, the Ghibli does several short runs down a street in Rotterdam, with the filming crew right alongside it. Besides the awesome sounding engine and the action sequence, we also get some close-ups with styling details on the vehicle, as you can very well see in the next video.