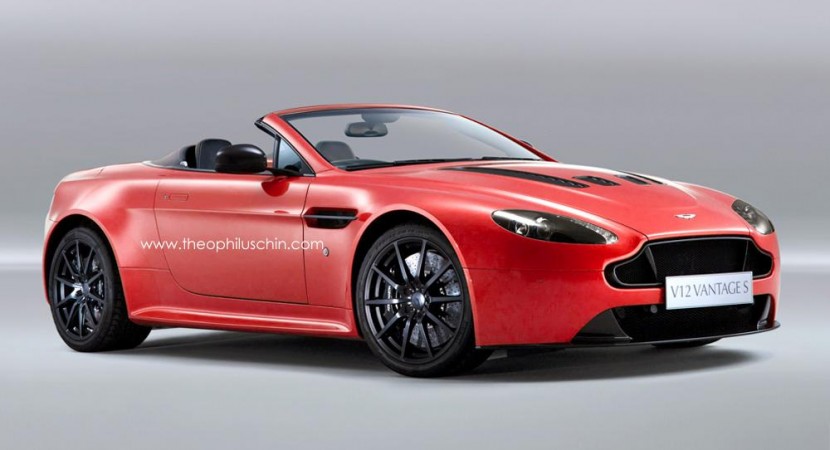 With the new Aston Martin V12 Vantage S revealed few days ago, here we have the first renderings anticipating a Roadster variant of the British sports model.

These images are created by the well-known Theophilus Chin and show how the open-top model could look like. 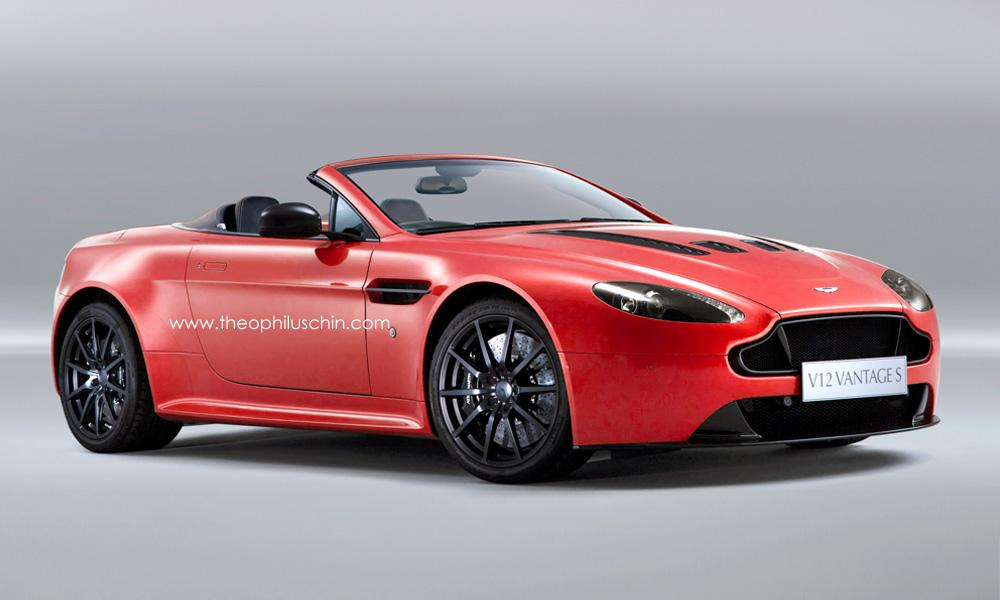 In terms of performance, under the hood we will very likely find the same 6.0-liter V12 powerplant producing 573 horses and 620Nm of torque. Linked to a seven-speed Sportshift III AMT gearbox, accelerating from 0 to 100 km/h will take about 4 seconds. 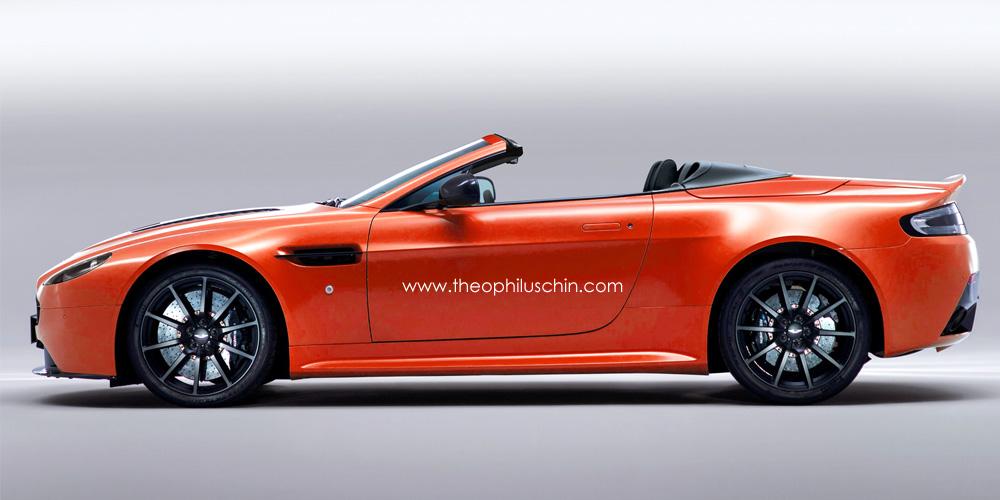 At the exterior, the only major change will be the drop top which will also increase the total mass of the model. If the Coupe version weighs 1,665 kilograms, the Roadster model will exceed this number as the company will have to do some improvements to the chassis. 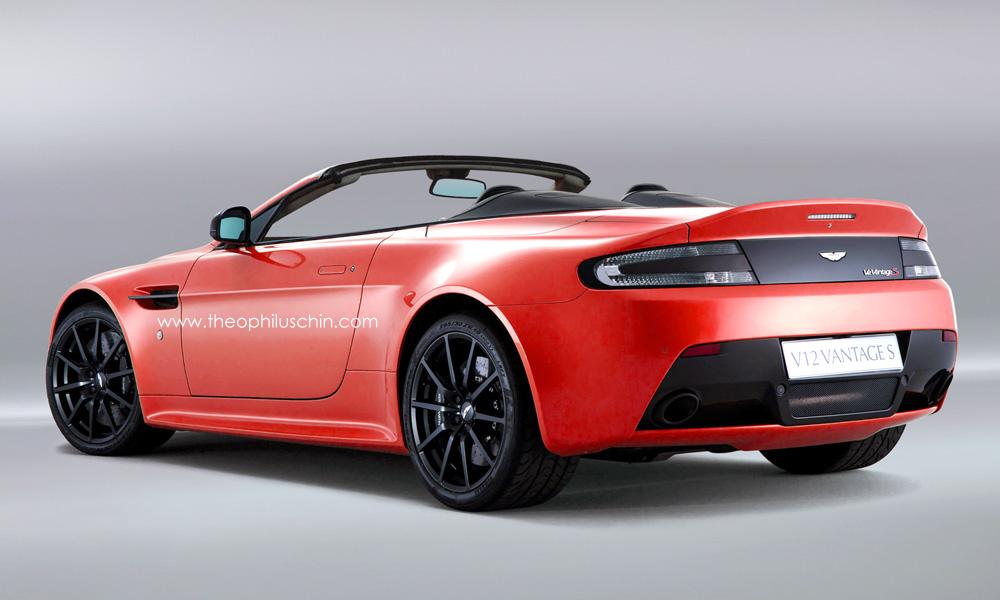 We hope to get the confirmation from Aston Martin in the coming months and see the Roadster model debut later this year.