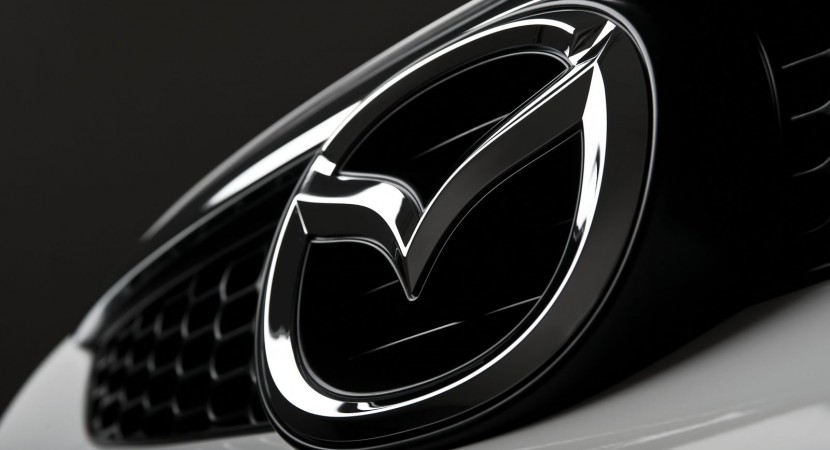 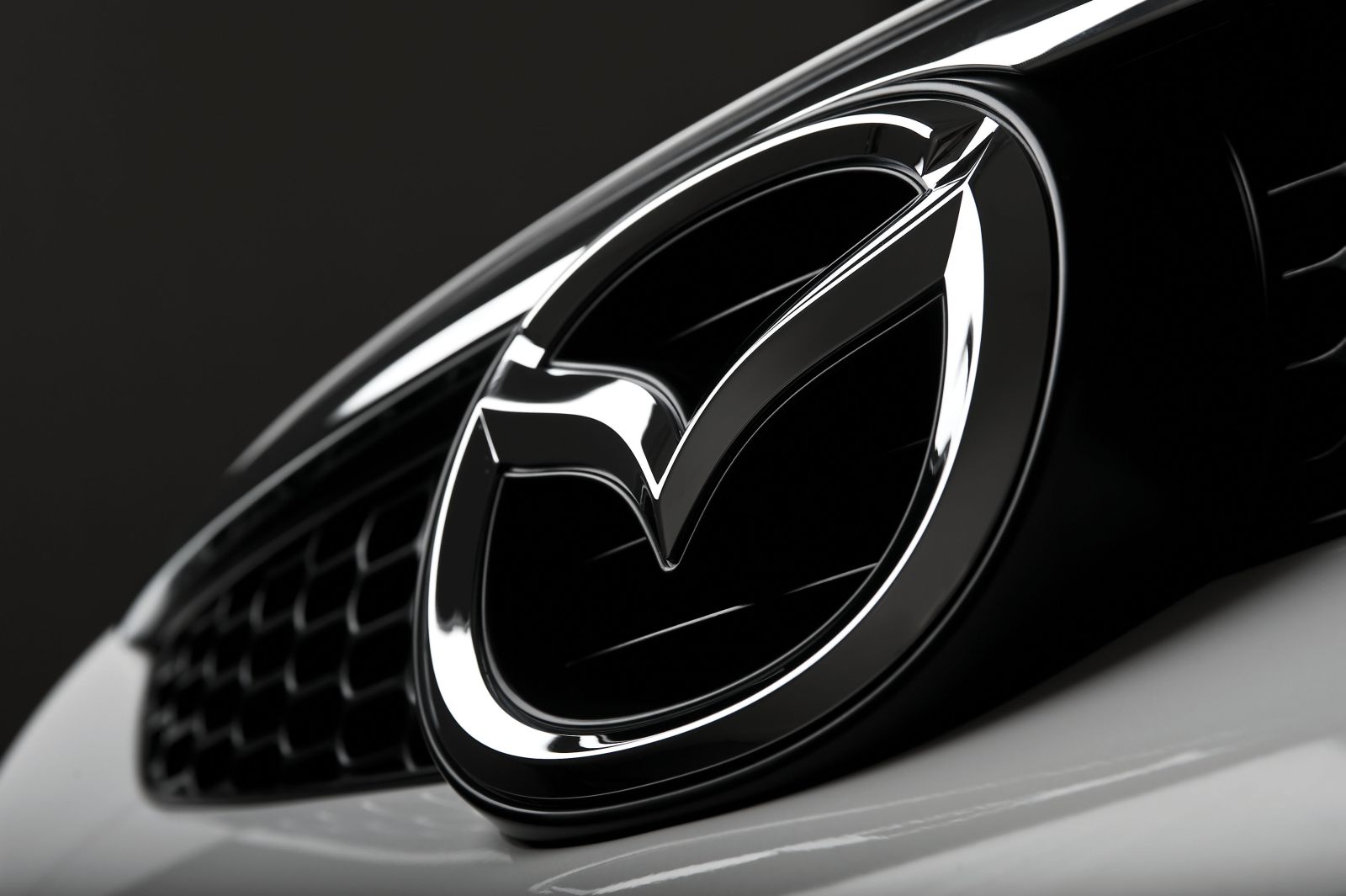 The actual term is something rather financial as Mazda’s largest shareholder will no longer be Ford but in fact a bank which is based in Tokyo.

This can be interpreted two ways with the first and concerning one being the fact that Ford is interested in increasing their liquidities or it could mean that Mazda is not going to share that much technology with the goodies that are underpinnings the Blue Oval is offering.

The second option is more pleasing and probably has a better chance at being true since Ford have confirmed this as well. What difference this is going to make is relatively easy to ignore if you’re not interested in these companies’s stock.

If you’re otherwise engaged with them all you need to know is that while Sumitomo Mitsui Financial Group Inc, that’s the Tokyo based bank I was talking about earlier, will be increasing their share in Mazda from 2.9 percent to more than the 3 percent Ford will have once they cut back from the 11 at the moment.

Another important statement to come from the automotive manufacturers was that related to the collaboration on a tech level between Ford and Mazda that will soon continue as normal.