Home
Mazda
Mazda will increase production of their SKYACTIV engines 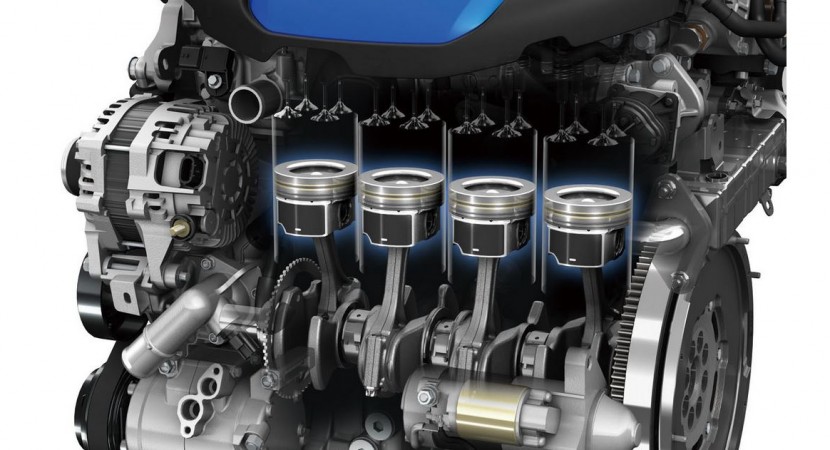 It seems that Mazda’s vehicles that sport their SKYACTIV engine have seen a increase in popularity, and the extra sales are a boon for the car maker.

Naturally, they will be offering more of the product demanded by the market.

To this end, Mazda announced that by the end of 2014, they will be building 1 million units annually, up from 800.000. All this extra workload will be handled by their Hiroshima plant.

In order to get things going, some modifications will have to be made to the plant. And since just going bigger doesn’t make sense, Mazda plans to revamp the existing machines. First off, they will install a new, highly versatile engine machining line.

Then they will be reworking the assembly line that is currently manufacturing in-line 4 cylinder units. The result will be a mixed production assembly line.

The increase in production of their SKYACTIV engines will also help Mazda reach their estimated target of 1.7 million vehicles sold by the first quarter of 2016.