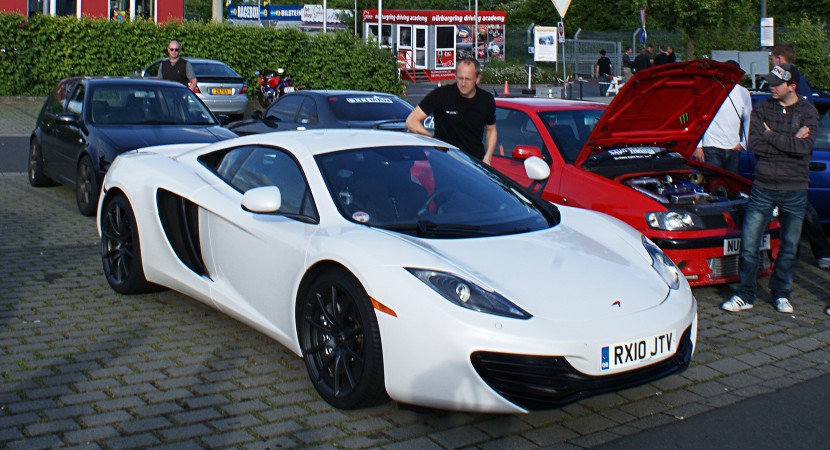 And so another important member of the supercar family heats up the battle of the Nurburgring lap times, today, it’s McLaren’s MP4-12C.

There’s even a video of the British supercar on its rounds but sadly, it’s not a full length one but rather a summary of the affair. Not sure if this is something to do with McLaren themselves or the Sport Auto crew that went out and did the run behind the wheel of the MP4-12C.

The “independence” of the posted Nurburgring lap time has done anything but settle the dispute, instead, they’ve simply fueled the fire even more. 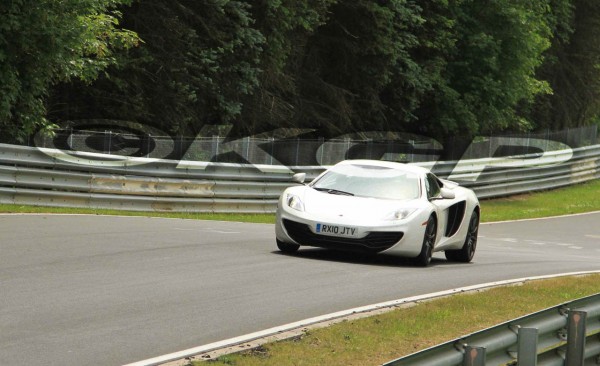 Be that as it may, the current posted Nurburgring lap time for the McLaren MP4-12C stands at a considerably impressive seven minutes twenty eight seconds (7.28).

Behind the wheel of the McLaren MP4-12C that set this decent time was Sport Auto’s Editor in Chief, Horst von Saurma-Jeltsch.

Admittedly, he’s not the fastest driver around but he did manage to set a time that beats several versions of the Pagani Zonda, Porsche 911 and so on. I for one plan to wait until the McLaren MP4-12C manages to do an official lap of the Nurburgring with a professional test driver or racing driver behind the wheel.

That is in case they manage to do so without crashing it. Or maybe it’s because they can actually build it properly this time.