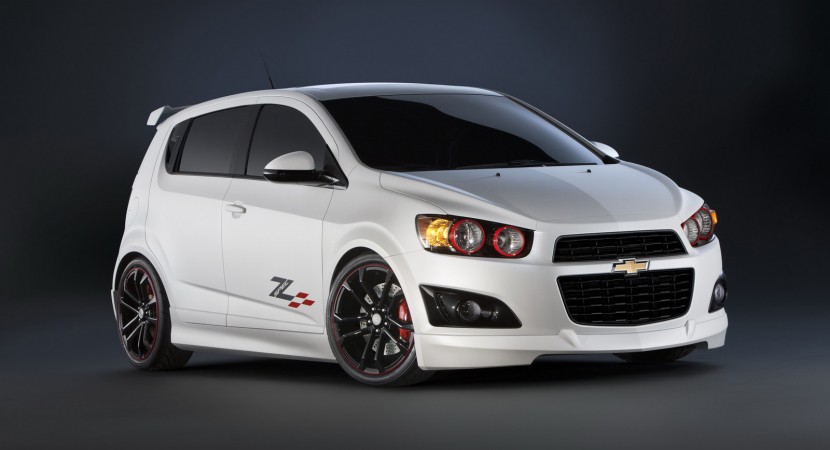 Along side the usual smattering of Corvettes, Camaros and Silverados with an enormous amount power from Chevrolet, SEMA is going to get a special presence.

It’s special in a rather unusual sense for the Las Vegas show which generally refers to over the top creations. This time, the considerably more humble Chevrolet Sonic takes center stage. 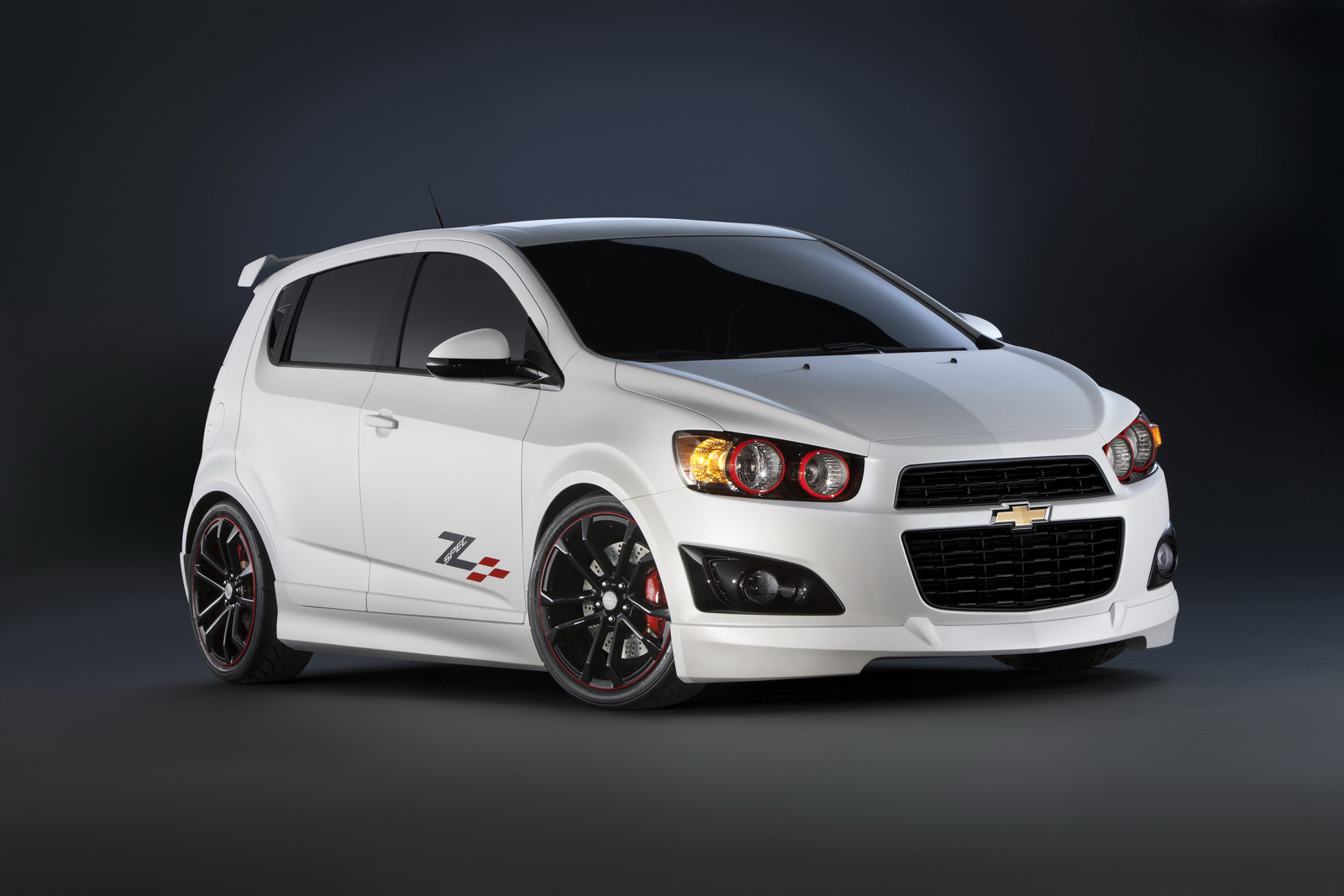 The small but aggressive hatchback is about to get a set of tune-ups and mods the likes of which are meant to stand out at one of the flashiest conventions on Earth.

In order to do this, Chevrolet is going to provide a set of relatively restrained appearances for the Sonic only they plan to do so in great numbers. 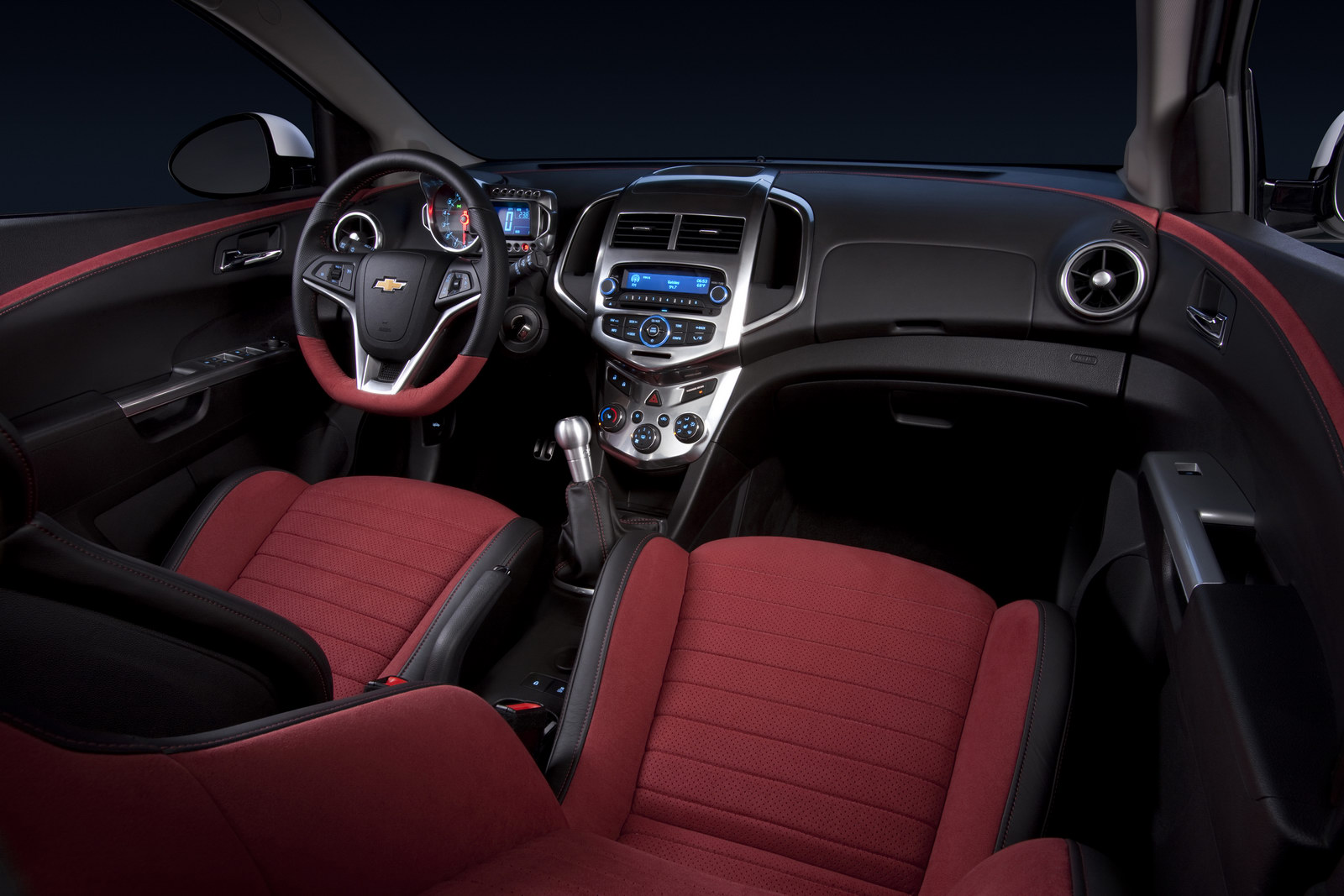 Reportedly, a total number of 20 different Sonics will be on display at SEMA and while we’d love to know how they look, we can only get a taste of a few of them. 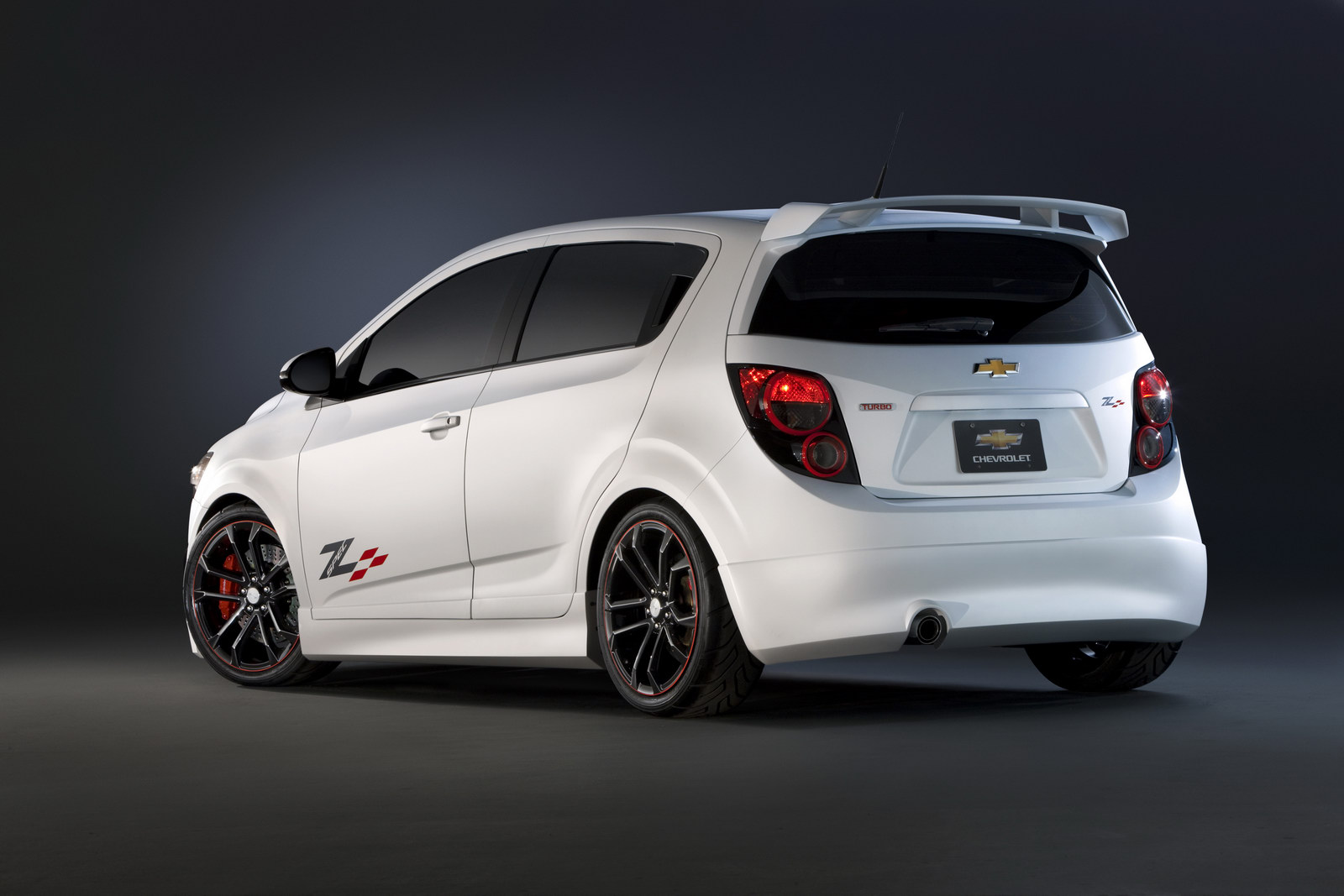 On the slightly more technical side the Chevrolet Sonic models at hand have a 1.4 liter turbo four pot, have custom 18 inch alloys, a tuned up suspension setup and Brembo brakes. 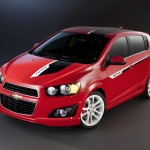 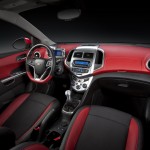 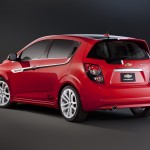