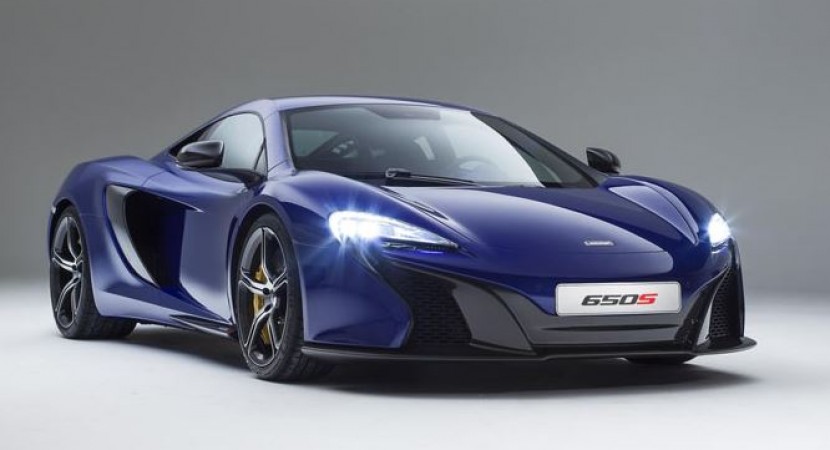 The high-end McLaren P13 was subjected to a new report which concluded in more details about the supercar, revealed by folks from the Winding Road.

Thus, the McLaren is reported to receive the 500S title, directly competing against the Mercedes-Benz AMG GT, the Porsche 011 Turbo, or the Nissan GT-R. 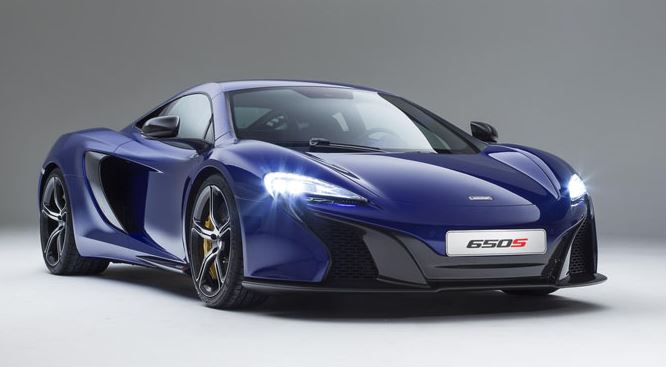 To reduce weight and increase performance, the McLaren P13 will be using the monocell carbon fiber monocoque, while inside, the center console will be placed in the center, being quite similar with the one used by the recently unveiled 650S.

The McLaren 500S will be lighter, smaller and with less power under the hood, with some design features to be taken from the higher-end hybrid P1 supercar.

Under the hood, the McLaren 500S will use a refined 3.8-liter twin turbo engine, which will produce a good 490 horsepower, compared to the 650 horses in the 650S.

Even if the McLaren 500S is less powerful, it should be able to catch up due to its lighter monocoque.