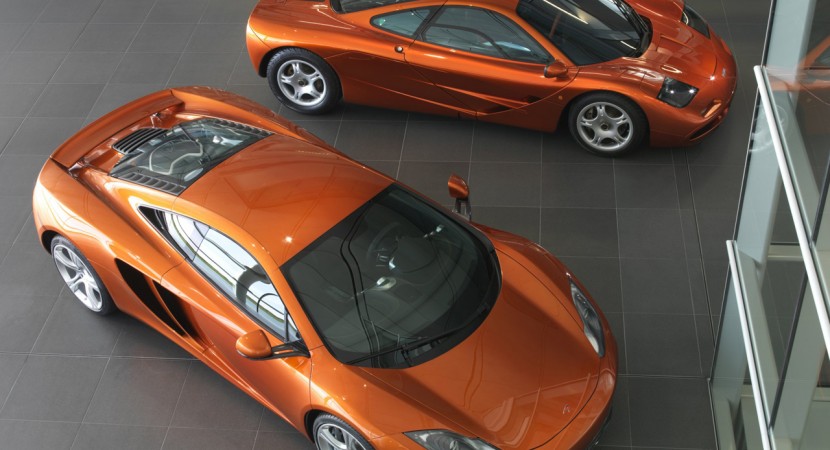 If I were to say “Mega Mac” to you, there would probably be nothing on your mind that relates to the British at McLaren.

That however is simply not the case, “Mega Mac” is not a fast food offering, but the latest project the infamous Formula 1 team and sports car maker who gave us the F1. 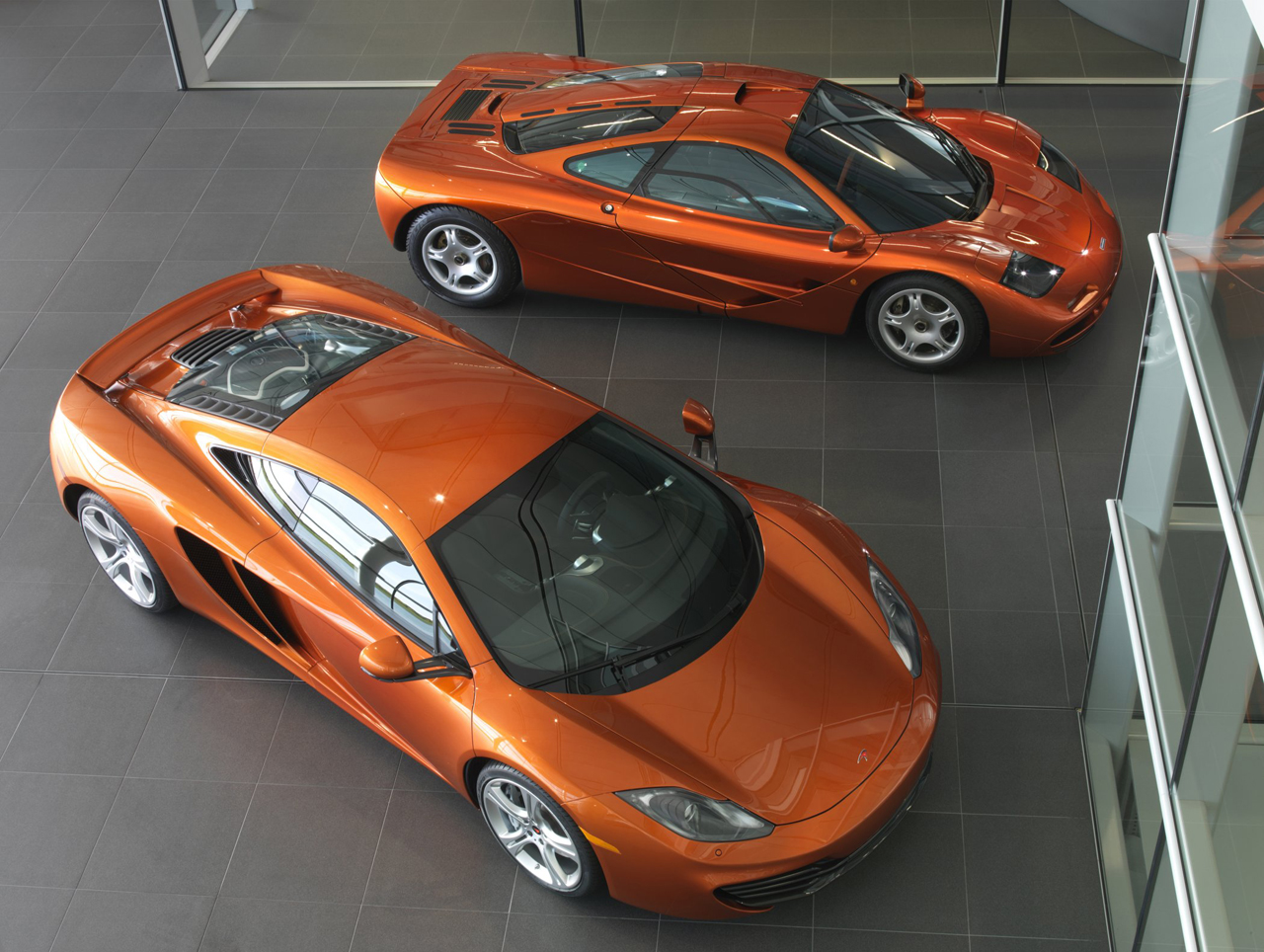 After two decades of dormant activity on the street car scene, McLaren announced the brand new MP4-12C and prepared some extra fun to come along with it.

Starting off with the GT3 racer version of the McLaren MP4-12C and an announcement of many new models to come.

It is when talking about this part of this new series of models that we finally get back round to the latest new hypercar McLaren are working on.

Codenamed the Mega Mac, this particular McLaren creation is meant to be a real hypercar, something to compete not with Ferrari and Porsche, but of a more rarefied air of automotive beasts. 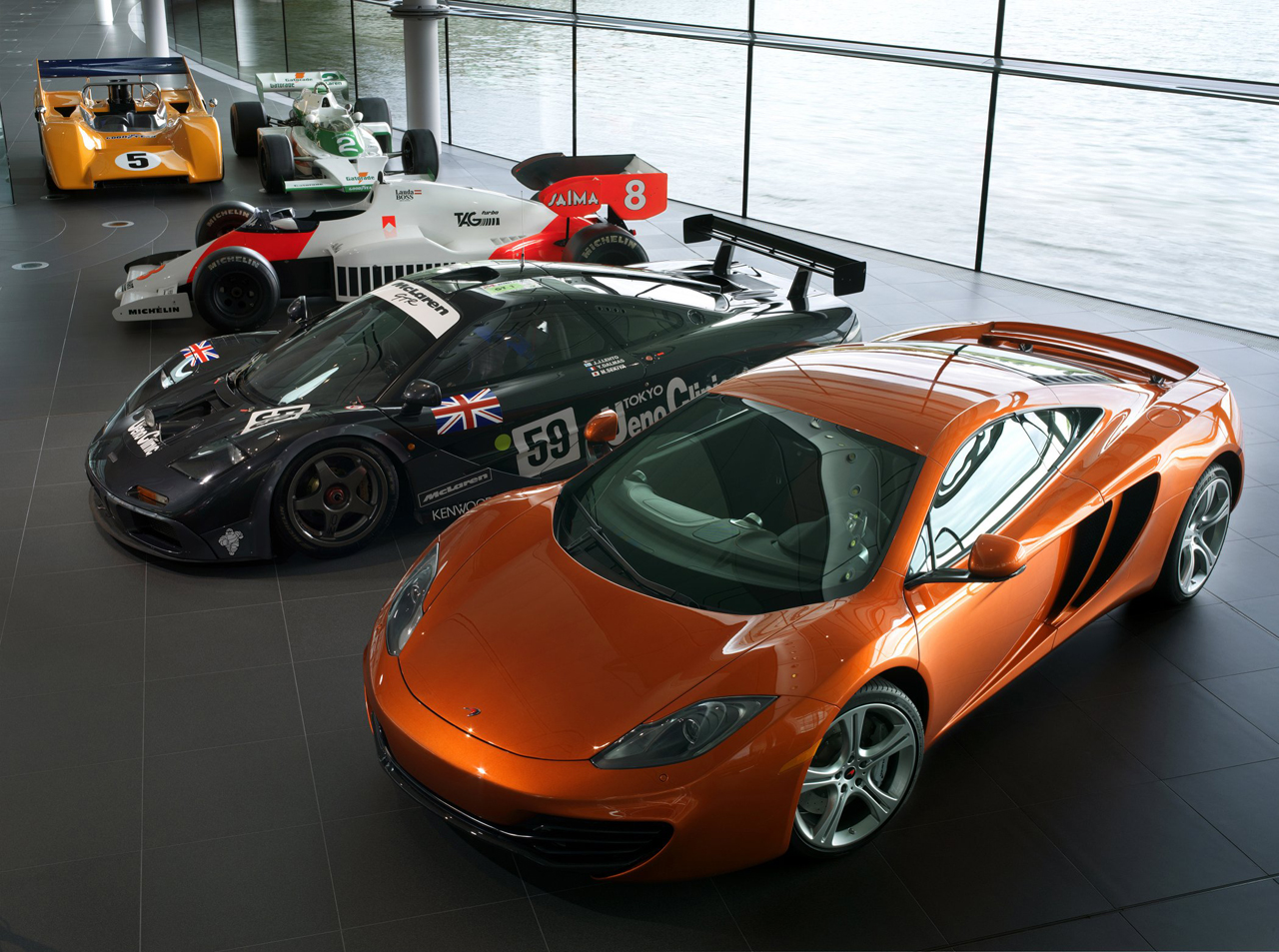 According to McLaren, the new car they are working on will be so fast, it will be giving the mighty Bugatti Veyron a few reasons to worry.

Some speculations have the new McLaren hypercar as the perfect hunter for Pagani’s new Huayra more than the Veyron because of the differences in ideology behind creating it.

Based around the same sort of carbon-fiber monocoque construction, the new McLaren hypercar it will have a similar setup to the MP4-12C only bigger and faster. 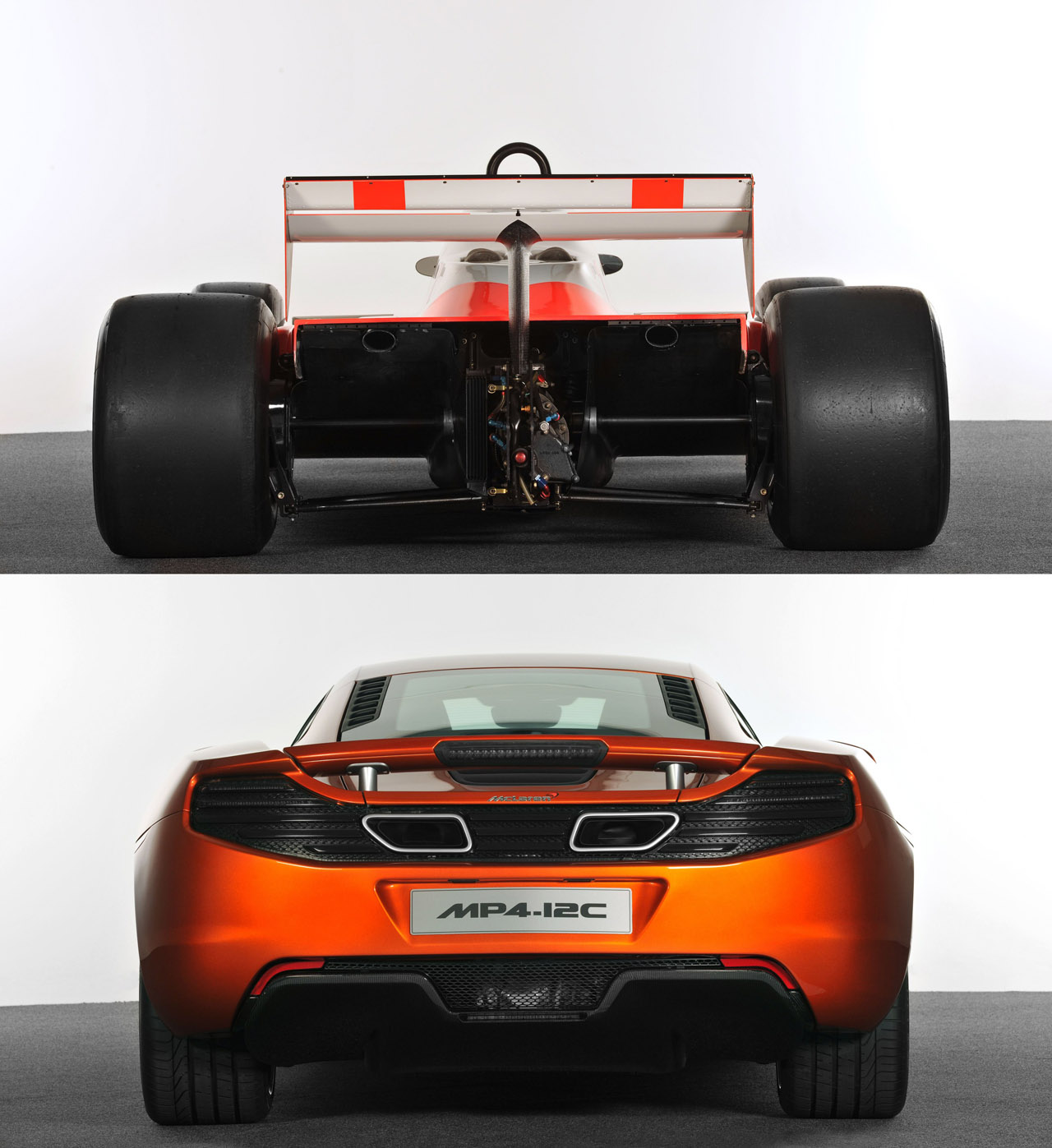 The engine grows to a 5.0 liter from the original 3.8 but it retains the twin-turbo setup and therefore the McLaren V8 develops somewhere in the region of 810 horsepower.

All this power will be sent towards the rear wheels via a beefed up version of the Graziano seven-speed “pre-cog” dual-clutch gearbox you can find in the MP4-12C.

This sort of power, this type of construction and a little bit of mathematics tend to come together quite interestingly since a 0 to 62 mph time should be in the 2.8 second range.

Adding to the hypercar effect, we’re told this new McLaren could hit 200 mph in just 22 seconds with a top speed quite a few miles ahead. 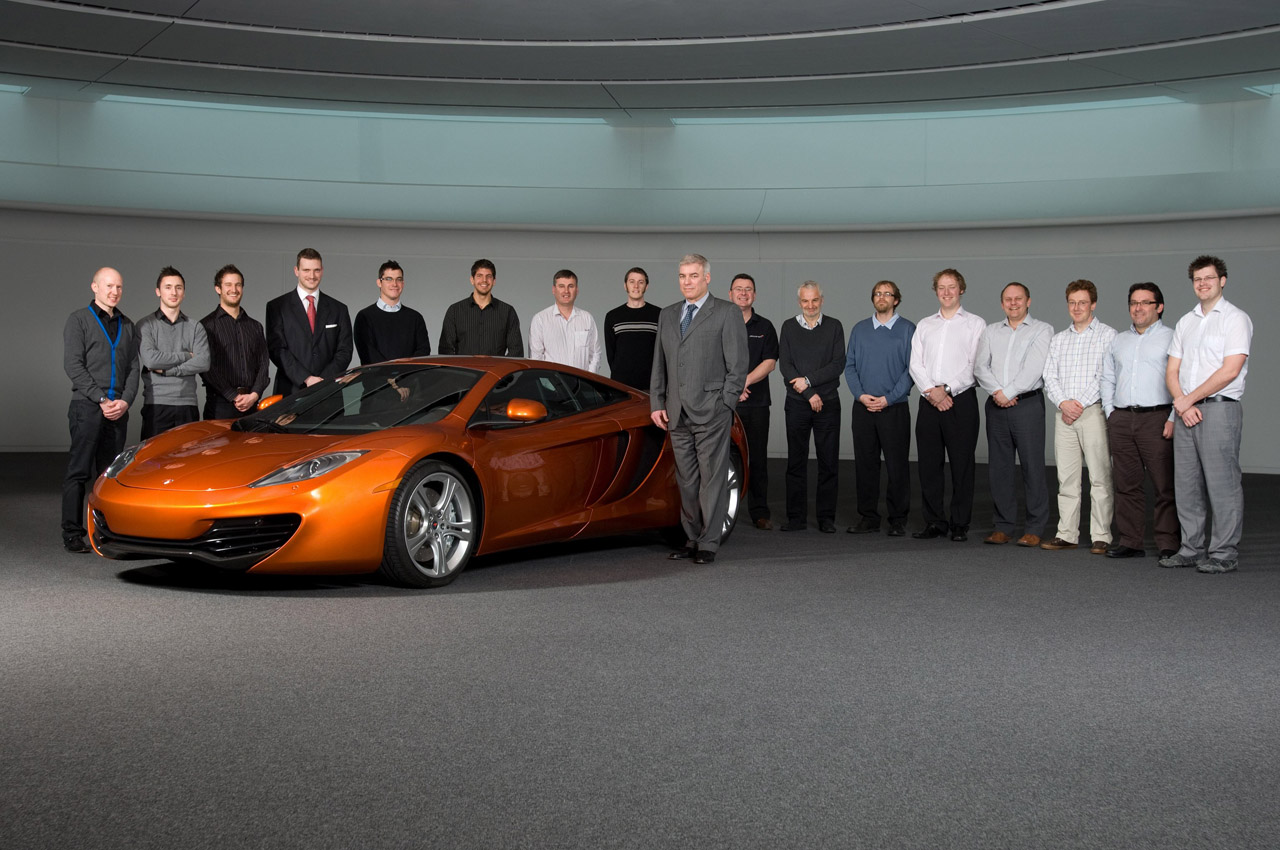 The price of the new road going monster is probably going to be situated in the region of 650.000 dollars, so it’s clearly not going to be available for those who appreciate value for money.

The British at McLaren really pulled this trick out of their hat, but let’s not get ahead of ourselves, 2014 is the predicted launch date of this new hypercar, but as far as we know it’s all speculation and rumors.