Automotorblog: Daily news on cars and motorcycles Blog McLaren McLaren`s First SUV Might Be Just Around the Corner
McLaren Supercars

McLaren`s First SUV Might Be Just Around the Corner 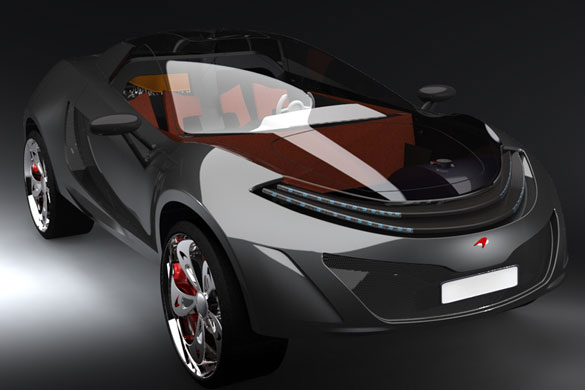 A lot of supercar makers began to make an obsession out of releasing SUV models that would compete the conventional ones from Mercedes-Benz, Audi or BMW, but out from obsession Porsche or Bentley managed to break the rules and launched their exquisite SUVs.

McLaren is also forcing its luck and has confirmed that its first SUV ever built might be in the works, just like Lamborghini recently confirmed the upcoming of Urus SUV in 2018. McLaren first hinted at such a model some time ago.

And in charge of the making of its first SUV will be no one than the McLaren Special Operations, as Robert Melville recently explained to Autocar magazine. He stated that MSO can built absolutely “whatever you want, if you have the money for it.”

If it would emerge on the market, we might be dealing here with a four-seater SUV, even if the entire project would cost millions of pounds. The reason is pretty obvious: the company would have to develop a new platform that would fit a higher production model, with enough space for passengers, luggage and engine.

But with all these risks involved, McLaren is almost 100 percent sure that it will eventually build an SUV, to cope with the heavy competitions from other supercar manufactures, which are also planning an SUV. We are looking here at Lambo with the Urus SUV, Aston Martin with their latest DBX, followed by Alfa Romeo and Maserati, which are also in the works of their first SUVs.

No news so far from Ferrari, Bugatti, Koenigsegg or Pagani on that matter, but as previously stated, such a model would cost each company millions of pounds spent on research and development of a special platform.