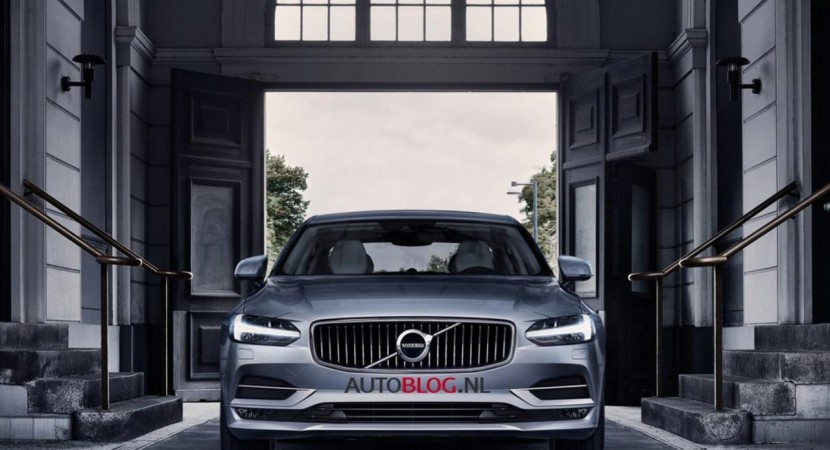 The Volvo S90 is popping-up in our news again through some updated leaked photos, courtesy to automotorblog.com, ahead its official debut set in a couple of hours at an event in Gothenburg.

We have seen the S90 in its first leaked photos, which didn’t reveal much, the photos being blurred and presenting just the overall body design. The fresh new 8 leaked images are revealing the final shape of this luxury sedan.

Even if it comes with a bulk design, the Volvo S90 is quite charming at the same time, making its presence through a rigid yet strong personality, characterized by a low roofline or massive LED daytime running lights, the same found on the XC90.

The photos might also indicate that we are dealing with a longer wheelbase than the one found on the outgoing S80 model. The elegant design cues and the exterior wrap are also complemented by the fancy double-spoke alloy wheels.

The rear end doesn’t tell us much, but we should expect some wide C-shaped taillights with the visible “Volvo” badge on the trunk lid. The cabin is also coming with a large touch-screen for the infotainment system, along with satellite navigation, leather on the seats and other important features.

The model is likely to share the company`s latest SPA (Scalable Product Architecture) platform, meaning that it will carry over the engine lineup found on its bigger brother, the XC90, consisting of four-cylinder mills.

The full details with the model as well as the performance numbers will be revealed in the upcoming period, after its official unveiling in Gothenburg. 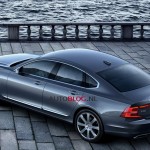 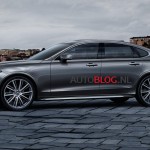 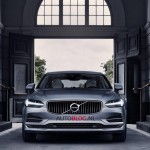 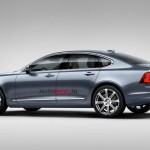 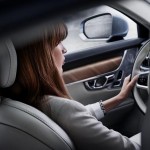 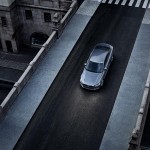 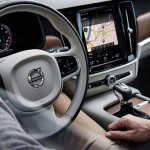 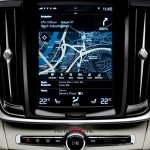 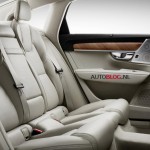